While Liam Neeson has never been a stranger to the action genre throughout his career, it wasn’t until the release of Taken in 2008 that Hollywood fully realized just how convincing of an action hero he could really be. His ex-Special Ops agent with “a very specific set of skills” was an action hero for the modern era, an everyday guy capable of slaughtering half of France with his bare hands. And now that the series is finally coming to an end with this week’s release of Taken 3, or rather Tak3n as it’s delightfully titled on the poster, we thought it’d be a good time to look back at some of his best, or at least most interesting, action offerings. Good luck. 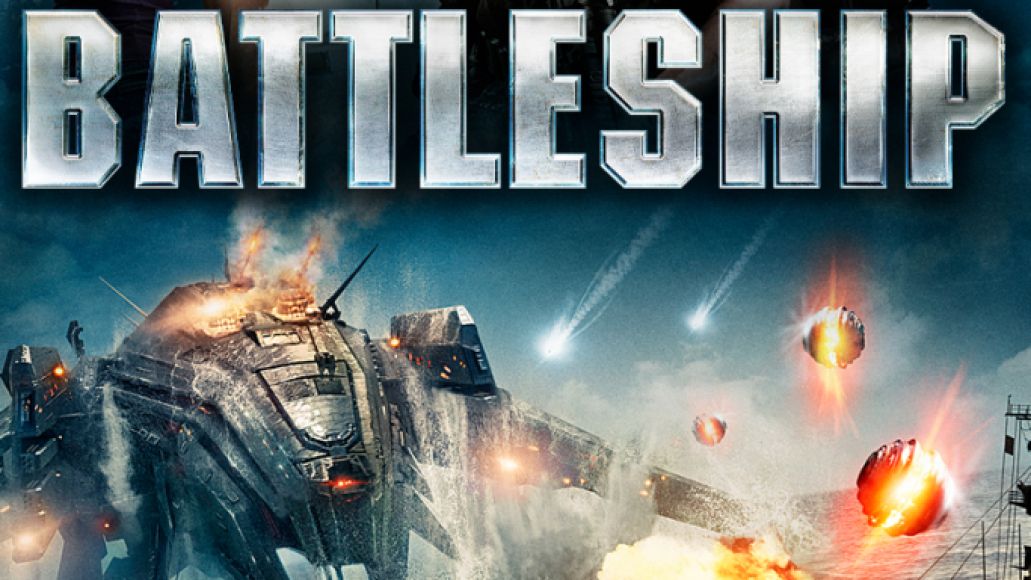 Stay with us, here. While Neeson’s shown up in a substantial number of action movies over the past few years, not all of them have been winners. Despite the swath of worthwhile films on this list, there have also been entries that ranged from overblown (Kingdom of Heaven, at least the theatrical release) to eminently forgettable (either of the Titans offerings). So, in considering the nether realms of Neeson’s action-star filmography, the definition of quality sometimes fluctuates.

Enter Battleship. Is it ridiculous? Sure. A toy commercial? Emphatically so. It’s also a hell of a lot of fun at points if you’re the sort of viewer who can appreciate a good, loud, dumb, over-the-top-to-the-point-where-the-top-no-longer-exists summer movie. It’s not Citizen Kane by a damn sight, but it’s a film in which Battleship is played, a tanker is drifted in a spectacular maritime approximation of The Fast and the Furious. Either that’s for you, or it’s not. Just keep an open mind. — D.M. 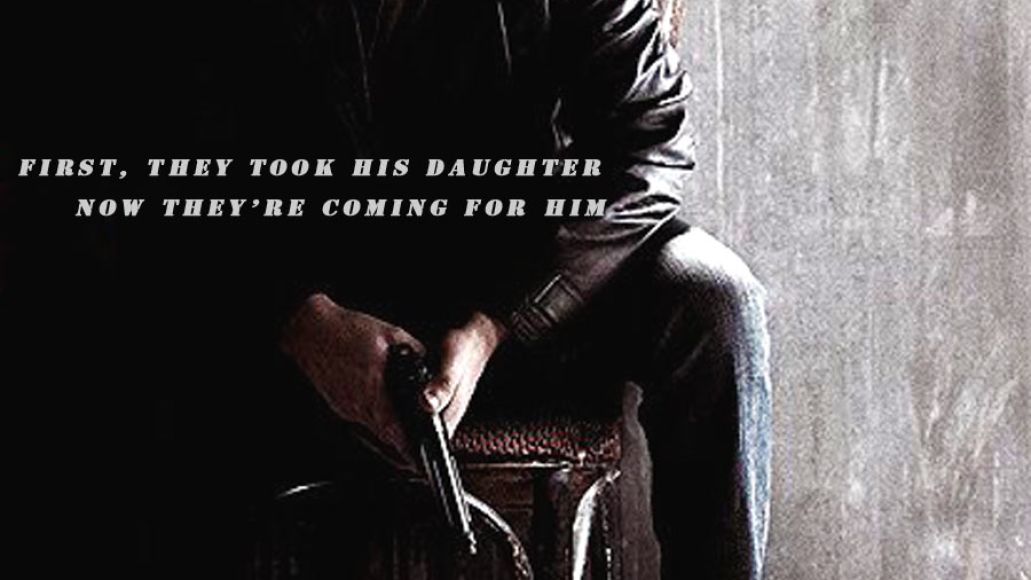 It’s not the first film. By a long shot. With the immaculately named Olivier Megaton taking over directorial duties from Pierre Morel, Taken 2 loses a little bit of the over-the-top verve of its predecessor, but replaces it with some Bourne-style international violence. And that latter bit is the one thing the sequel doesn’t skimp on; at one point, Neeson conducts an impromptu torture session by electrocution in a basement.

This time it’s Neeson who ends up taken, as the result of a Turkish vacation with his wife (Famke Janssen) and daughter (Maggie Grace), all of whom still seem perfectly interested in travelling despite the overall poor turnout of their prior vacation. (Grace’s yen for singing, so integral to the first film, is regrettably excluded.) It’s all B-movie gunplay and car chases, the primary stock in trade for a franchise that’s about to come to an essential end. — D.M. 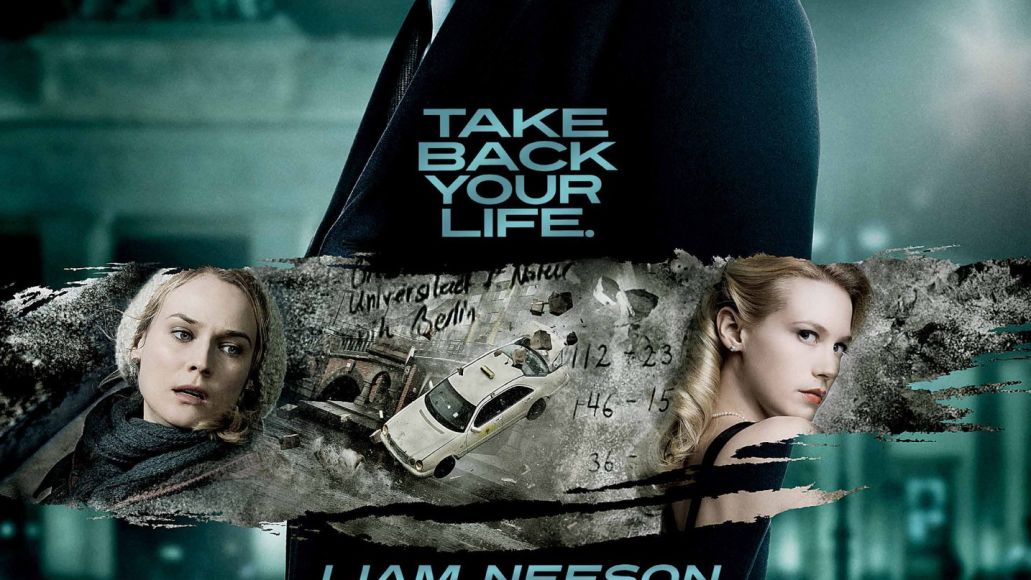 One could hardly be blamed for approaching Unknown with a healthy amount of cynicism. Arriving not long after Taken, its trailer promised more of the same beat-’em-up action in another European capital, leading some to dismiss it as an attempt to capitalize on Taken’s box-office success. That’s too bad, because Unknown is arguably the smarter and definitely the more intriguing of the two films.

Neeson pours everything he has into the role of Dr. Martin Harris, who awakens after a car accident in Berlin to find that his wife no longer knows him and another man has stolen his identity. Director Jaume Collet-Serra wisely withholds key plot details from the audience, even going so far as to plant a few false leads for those paying close attention. As a result, the film consistently holds interest throughout its nearly two hours, though it falters in the final act that follows the big reveal.

Playing opposite the stiff German actress Diane Kruger and January Jones, whose acting range seems limited to blushing and looking vaguely uncomfortable, Neeson is forced to carry the film and doesn’t buckle under the weight. Besides him, the most interesting character here is Berlin, a city with its own fractured identity and one that Collet-Serra uses well. — Collin Brennan 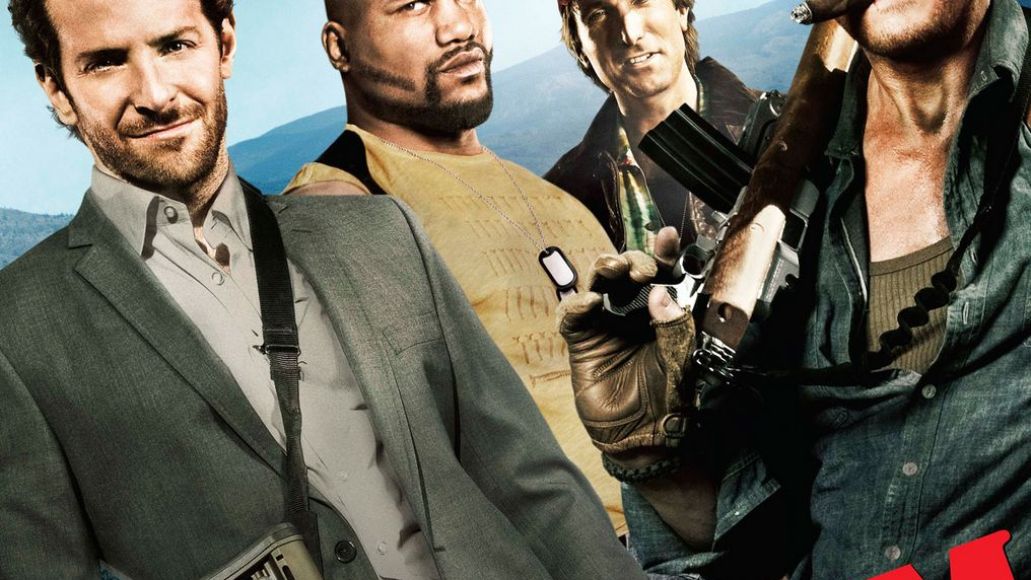 For The A-Team, Liam gives up his straight-laced, sincere persona in a failed attempt to launch a new action franchise. He plays Hannibal Smith, an Iraq War veteran who chomps on cigars and spouts witty one-liners while wrangling a ragtag group of military outcasts. In addition to the new Schwarzenegger-esque personality, this role is also a departure from the typical Neeson vehicle in that its action sequences are over-the-top and cartoonish rather than grounded in any sort of reality.

Consider the film’s grandest set-piece, where the crew parachutes from a plane in a tank, all while shooting missiles to help steer the massive vessel towards safety. Sure, it’s imaginative, but it also lacks the grit and maturity we’ve come to expect from a Liam Neeson joint. If nothing else, The A-Team is a notable entry in Neeson’s filmography because it established a working relationship between the actor and Joe Carnahan, who went on to direct him in The Grey. — Adriane Neuenschwander 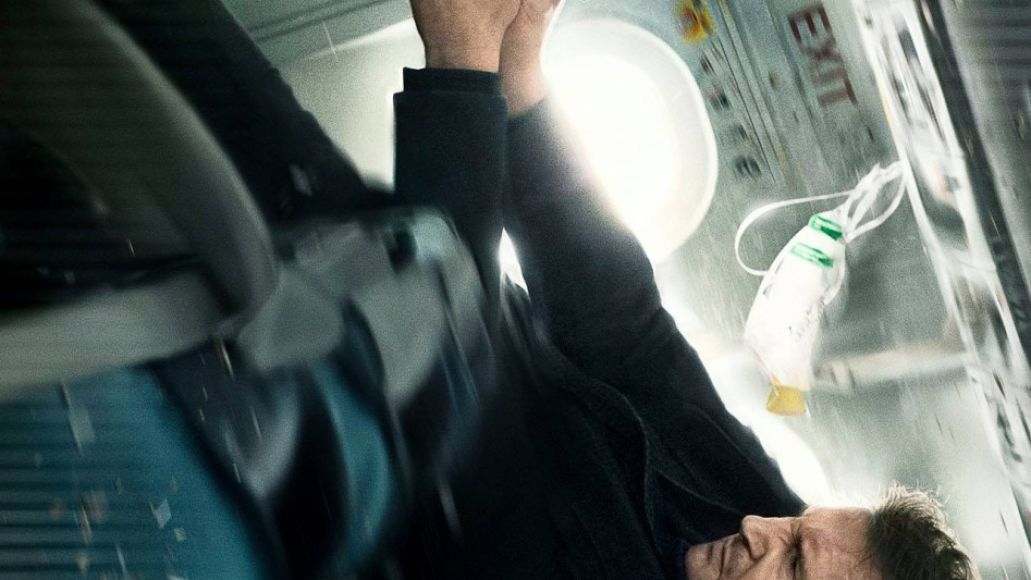 And here’s where Neeson starts to blur the lines between gravitas and self-parody. But yet, almost in spite of itself, Non-Stop is a pretty great time. Neeson plays a federal air marshal who’s, like most of his heroes, just trying to get from one place to another with minimal incident. And then he starts to get text messages from an anonymous sender, threatening to murder a passenger every 20 minutes if Neeson doesn’t send them $150 million immediately.

Yeah, it’s just a tad ridiculous, but Non-Stop finds its wings (I’m so sorry) with a refreshing dose of self-awareness about that very fact. But it’s Neeson who saves the film from a descent into late-‘90s action movie camp. He injects the film with just enough world-weary grit to keep it alof… no. One plane pun is enough. –-D.M.