Nine albums into their career, the members of Belle and Sebastian have the roll-out down to a science. Though their Coachella booking likely prohibited them from playing a proper arena show to honor the release of Girls in Peacetime Want to Dance, the Glasgow-based indie rock legends still found a way to play LA: an invite-only KCRW Morning Becomes Eclectic set (airing February 2nd) in front of a couple hundred people at a recording space in Santa Monica.

But the band didn’t get the memo that it wasn’t a “real show,” bringing along five local musicians to play strings and horns, and delving deep into their back catalog to marry songs from their past with highlights from the new record. 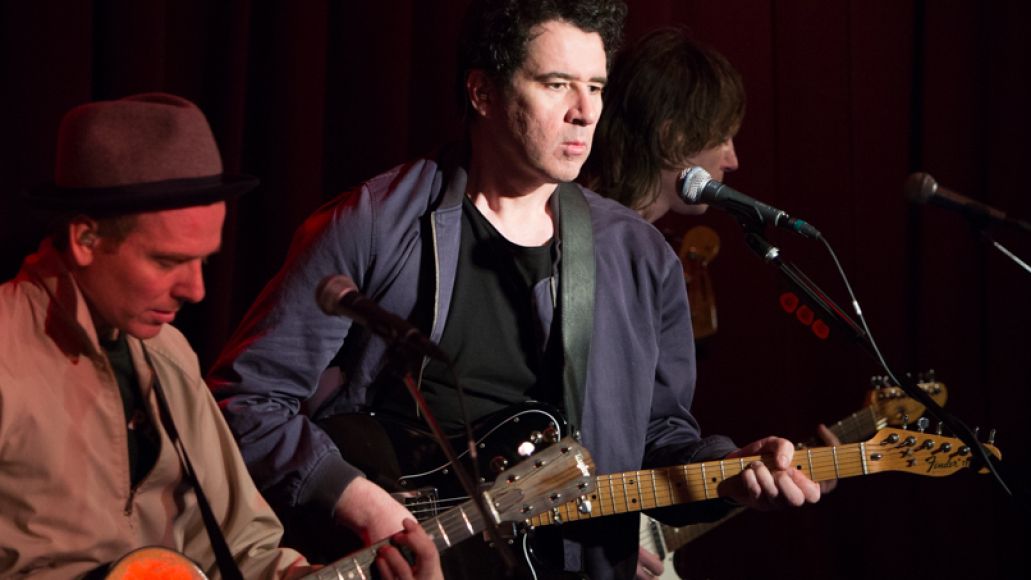 Let’s go back to the science line.

Belle and Sebastian’s reputation as a band that excels live is not hyperbole or a case of rose-colored glasses. This is something that, as interviewer Marion Hodges would remind the crowd, has been happening for nearly 20 years. And true to expectations, Belle and Sebastian came alive when performing, taking a few older tracks to new heights.

One was If You’re Feeling Sinister deep cut “The Fox in the Snow”, a spare, piano-driven ballad that saw frontman Stuart Murdoch take to one of the five keyboards onstage. But the band didn’t play it as a spare number. Twelve different musicians found parts in the tender ode, with guitarist Stevie Jackson fingerpicking an acoustic guitar and Sarah Martin leading a string quartet with her violin. On this night, “The Fox in the Snow” was just about the most beautiful song ever written, performed to perfection.

The steadily building single “Nobody’s Empire” was a standout among the new songs, finding Murdoch’s voice extending to powerful octaves not regularly attempted. The song’s peak found Murdoch taking a vocal risk, and ultimately landing the dismount like an Olympic gymnast. 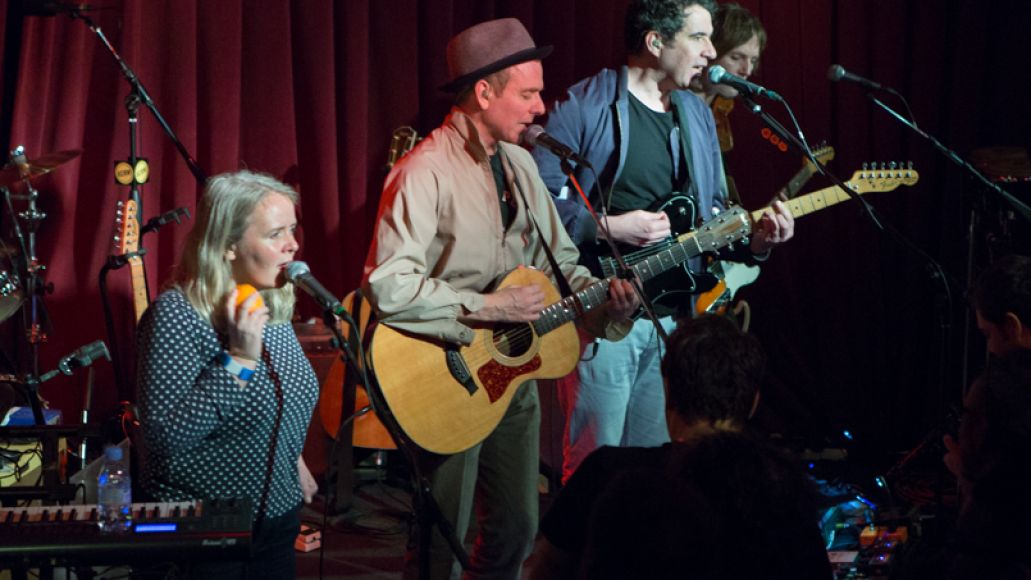 Other highlights included a couple of cuts named in our recent list of the 10 best Belle and Sebastian songs (“My Wandering Days Are Over” and “Sleep Around the Clock”), the fun older romps “Legal Man” and “Dog on Wheels”, and the lovely new song composed and arranged by Sarah Martin, “The Power of Three”.

On recent albums, Martin’s songs have been some of the strongest, and during the interview portion of the evening led by KCRW Music Director Jason Bentley and DJ Marion Hodges (who seemed to be in Belle and Sebastian bliss throughout the encounter, something many in the audience could empathize with), Murdoch alluded to the other band members’ continued musical inspiration as part of what keeps the band fresh. With eight people currently calling themselves parts of Belle and Sebastian, that is a lot of sources of inspiration. And that allows for at least a few new songs coming on each release that comfortably fit in the B&S canon.

By the closing song, the fans in the tightly packed room were dancing, a familiar sight if you’ve ever been to a Belle and Sebastian show. It wasn’t just the girls; it was the boys, too. Really, everyone in peacetime likes to dance. And Belle and Sebastian know the formula to make them do it.

Setlist:
The Party Line
Le Pastie de la Bourgeoisie
The Power of Three
My Wandering Days Are Over
[Interview}
Perfect Couples
Fox in the Snow
Nobody’s Empire
Dog on Wheels
Legal Man
Sleep the Clock Around 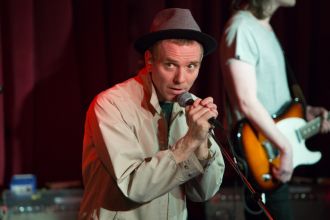 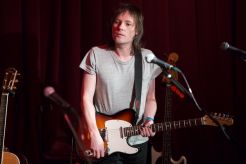 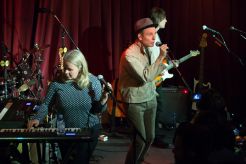