The Charles Bradleys of the world are a rare breed. Bradley is an old soul, the type of solid, endlessly gracious person and legendary performer who’s very presence in a space has the ability to elevate spirits and leave a positive lasting impression. While he’s only been putting out original records for four years now (his debut LP No Time For Dreaming was released in 2011 at age 62), his impact on his legions of fans is akin to many legacy acts who’ve been around for decades.

Like several of the legendary soul performers who paved the way for Bradley, Saturday night’s set started with a sharply dressed backing band laying down a midtempo soul-funk foundation while the Screaming Eagle was introduced by the bandleader and sashayed on stage. Bradley came out to a roaring and packed-out Georgia Theatre (a perfectly-designed and recently refurbished classic venue situated in the heart of Athens, GA that re-opened in 2011 after burning down in 2009) and immediately had the crowd in the palm of his hand. 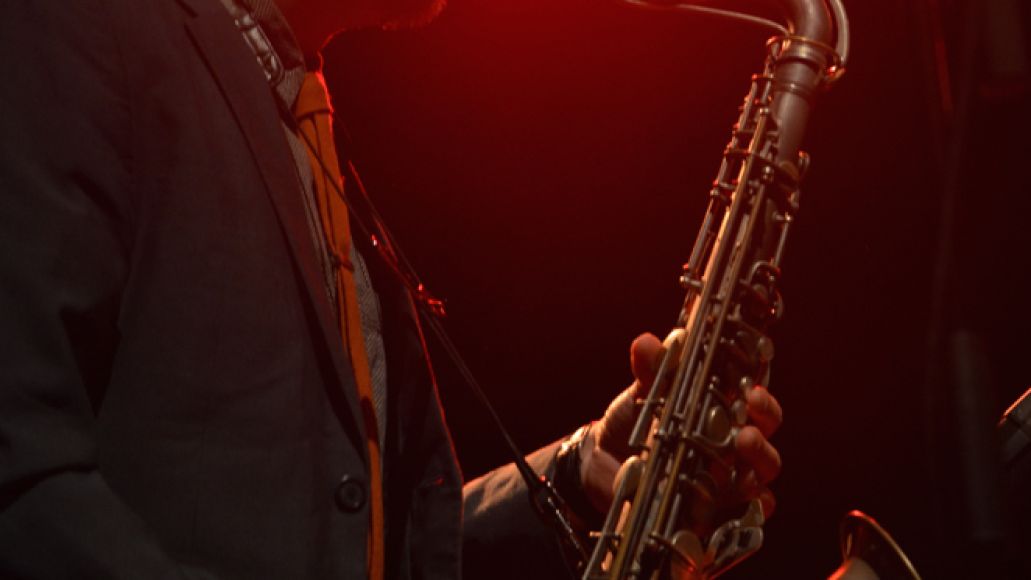 Bradley’s set was littered with autobiographical tales hitting on heavy subjects: the songs played on Saturday hit on heartache, social injustice, and his lengthy, humanizing struggle to make for himself the blessed life he now leads. Despite the downtrodden nature of many of his songs, tunes like “Heartache and Pain” and the cuts-like-a-knife, searching soul tune “How Long” command an unshakable focus and manage to uplift. Furthermore, the skill with which Bradley’s all-star backing band lays a foundation must not go without a standalone bit of praise. The 75-minute set was filled with theatrical moments, no one more memorable than Bradley slogging around the front of the stage carrying the mic stand as if bearing a heavy burden.

Midway through the set, the mood shifted to jubilation as during the soulful, genre-expanding “You Put The Flame On It”, a tune that featured Bradley shimmying, dipping and splitting on stage like a teenager in a sparkling blue robe. Moreover, this provided the band with the first opportunity to hit a danceable stride with an instrumental interlude and a few moments for Bradley to take a much-needed quick breather.

The Screaming Eagle returned to assure us there would be no more bad dreams (during “Lovin’ You, Baby”) and gratefully remarked to the audience, assertively telling the crowd “it’s you that gives me the courage to keep going, it’s your love that gives me the strength to keep doing what I do” before playing “Strictly Reserved for You”. It’s hard not to believe every word when he makes these remarks, the only other performers I’ve seen who convey these types of sentiments in such a meaningful and credible way are from the same generation (Mavis Staples and the late-Levon Helm come to mind). Let’s hope Bradley and the like aren’t a dying breed, because the music world (hell, the world in general) could use more kind and abundantly gifted souls like him. 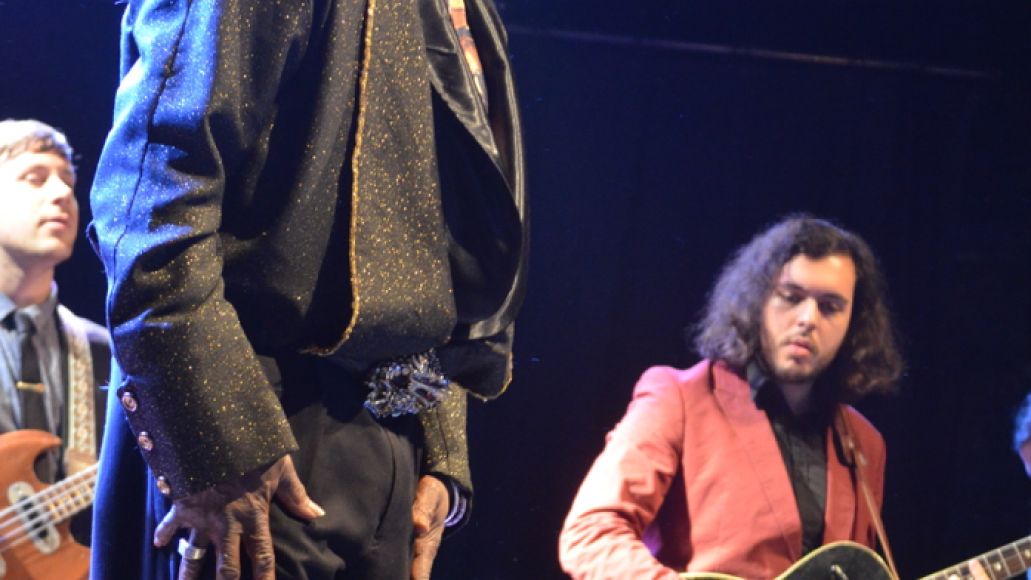 Late in the set, “Confusion” (somewhat of an unofficial sequel to The Temptations’ epic “Ball of Confusion”) marked the night’s strongest stylistic left turn, a heavily-effected funk-metal jam marked by a mix of fuzzy bass, scaly vocals, and a rush of brass. Bradley backloaded the show with fan favorites, playing his soulful rendition of Neil Young’s “Heart of Gold” to blazing approval (with horns replacing the song’s trademark harmonica melody).

“I don’t call you fans, I call you brothers and sisters,” Bradley said. The underrated legend turned his words into action as he made his way into the crowd after “Why Is It So Hard” to personally embrace as many of his fans as he could. Bradley would later hold court and do more of the same across the street at Nowhere Bar where members of his backing band DJ’d deep into the wee hours of the night.

For Georgia, this was an early highlight of 2015.