A band that could fill Madison Square Garden plays a 500-person club.

Say Hi, formerly Say Hi to Your Mom, opened the show, dressed in a worn-in suit and playing a synth that doubled as a sampler. He, lone man Eric Elbogen, was great, capturing as much of a crowd as an unfamiliar face can. Some knew him – in true Seattle style, he stole a move from David Bazan and took questions from the crowd. Several knew him from a previous show about eight years ago, some him knew him from a festival, but the simplest way to describe it is to say that the entertainer entertained.

The real discussion of January 2015 for Death Cab for Cutie fans is what they’re like in Chris Walla’s absence. 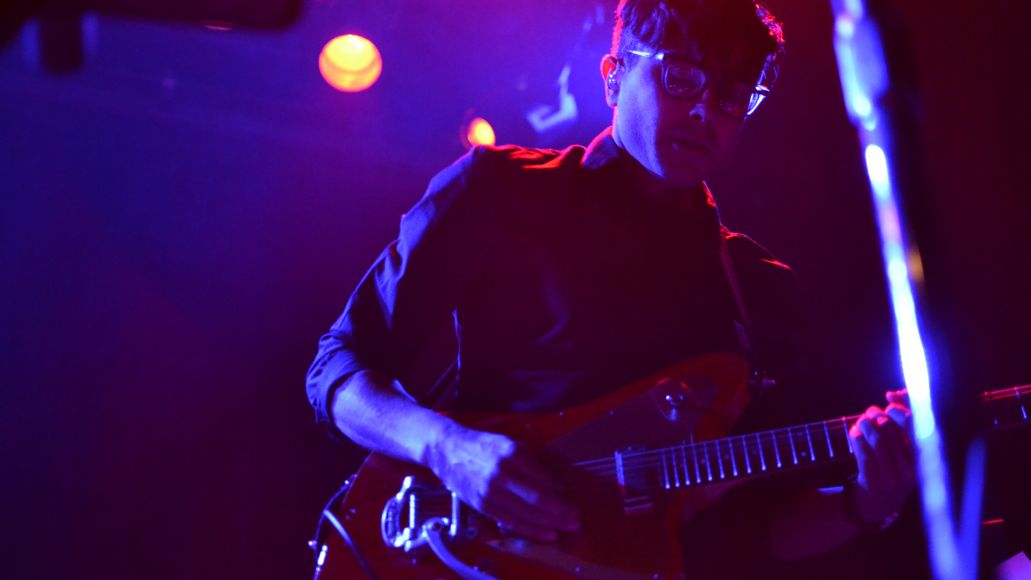 They hit the stage with darkened lights, having two guitars quietly howl their way to the forefront as Nick Harmer played the staggered bassline of “I Will Possess Your Heart”. After the intro was re-envisioned through the two guitars exploring their echoed limits of hollow feedback, Ben Gibbard worked his way to an upright piano. New touring member Zac Rae played light keys in the background, but live guitarist Dave Depper was immediately cast in the starring role of lead guitarist, trying his part at filling some deep shoes in a play we’ve all seen before.

The actor didn’t miss his lines.

By the time Gibbard sang, “How I wish you could see the potential, the potential of you and me,” the band was as tight as a machine, never out of step or flunking their groove. A swift introduction from Gibbard admitting that yes, this was indeed Death Cab for Cutie, were the only words before kicking into the smile of “Crooked Teeth”, opening the set with two songs that seemingly every fan knew all the words to. 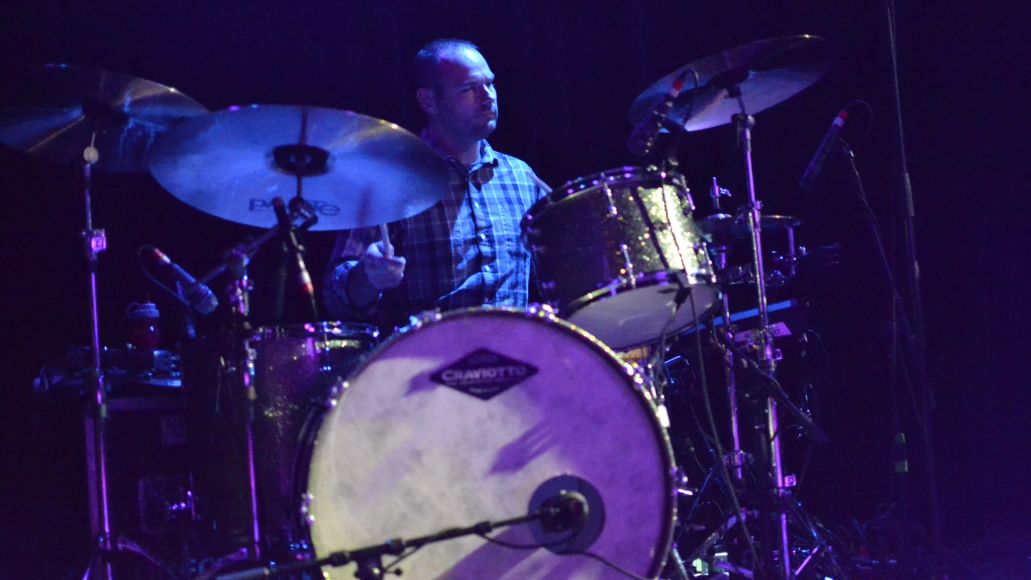 Going over each song on the setlist would be redundant: there were old songs, there were new songs, there were hits, there were deep cuts. What’s important is to recognize the moments. During “What Sarah Said”, the band (as per the studio version) swelled loudly before removing the life from the song, making it just Ben Gibbard as a ghost. His soft voice sang, “Love is watching someone die,” at first with instruments behind it, then still holding “die” as everything else went silent. People in the crowd joked; some tried at harmonizing (and many failed). Gibbard held that “die” for an eternity, his voice wavering but his soul remaining, until just as his voice was about to cut thin, the band swooped in. Those 10 or so seconds of “die” lasted an eternity, turning the lyric from a quote in a song to a line in a poem to the baring of a soul.

There were other moments: Gibbard spoke about how he was thankful the blizzard was supposed to hit right as he was arriving in Brooklyn, but instead the non-incident passed. One New Yorker shouted, “Stay strong, New York,” pleasing the frontman enough to say, “Get that man a t-shirt.” In between numbers, Gibbard joked with both the crowd and his band. It might be a new lineup, but the comfort of feeling at home was there. 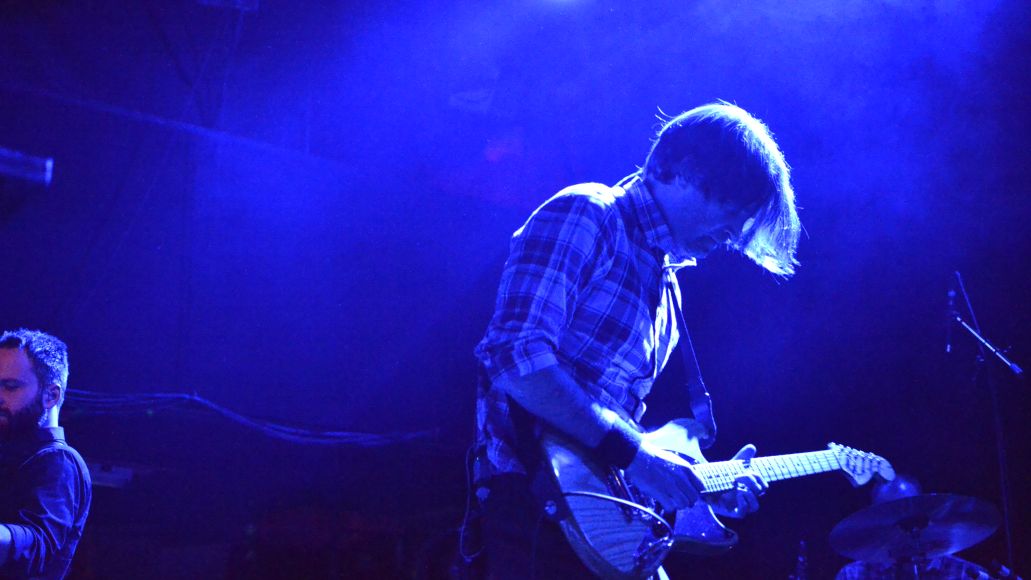 For the encore, he started alone, nailing an acoustic performance of “I Will Follow You into the Dark” before taking the full band up, switching instruments continuously – electric guitar here, upright piano there, and so forth. A perfect rendition of “Transatlantacism” scored the final run of the game. He tipped the crowd off to the next New York show: one at Madison Square Garden.

What’s important to remember isn’t the setlist, varied from early works dedicated to old friends to a few new songs from Kintsugi, nor the crowd banter and stage jokes. It’s more important to remember that Ben Gibbard remains the captain of a ship long known for its debates between fans: is new material or old better? Plans or Transatlantacism? Is it indie rock or emo? And this year, a new one rises: are they still strong without Walla? The ship stays on course, even having changed a member of its crew. Maybe the new album will be great, maybe it won’t be, but one thing is certain: this band is still as strong as ever when they take the stage. The Music Hall of Williamsburg saw proof.