Los Angeles experimental rock outfit Marriages is set to release its debut album Salome on April 7th via Sargent House. The follow-up to their 2012 Kitsune EP finds the trio shifting around the lineup, with Emma Ruth Rundle assuming a larger role as lead singer. The new material highlights Rundle — who made a name for herself with last year’s breathtaking solo debut Some Heavy Ocean — and her powerful voice, an emotive force that complements Marriages’ brooding arrangements.

Case in point: Lead single “Skin” is a gorgeously gloomy number, streaked with Rundle’s amorphous vocals (is that a whisper? a scream?) and propulsive guitars. At times, “Skin” feels like some kind of secret basement seance; at others, as though the sky is about to cave in in apocalyptic fashion. Listen in below, followed by the album’s artwork and tracklist. 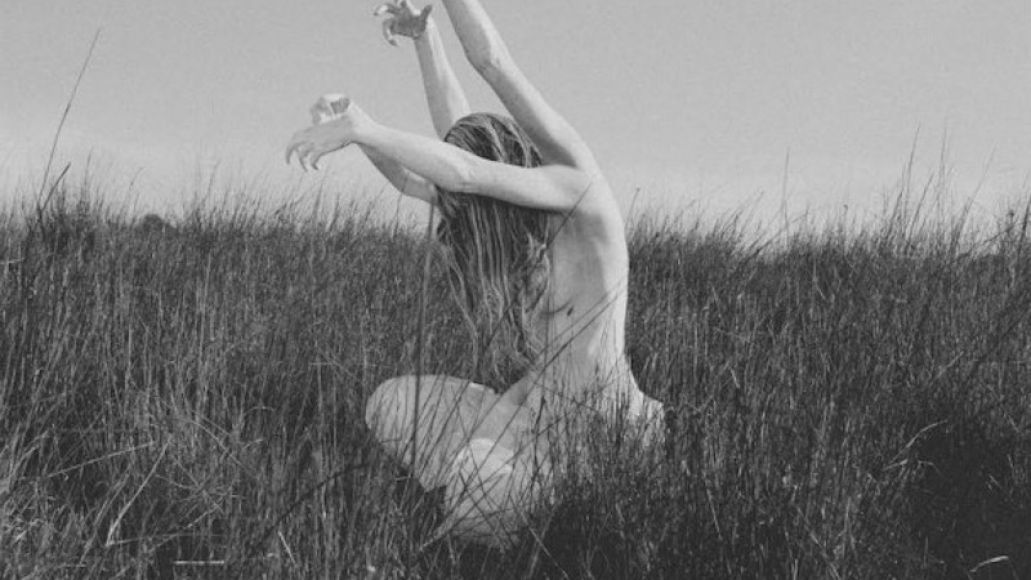