Modest Mouse headline this year’s lineup, marking one of the band’s first performances behind new album Strangers to Ourselves. Other notable acts include The Gaslight Anthem, Gogol Bordello, Dale Earnhardt Jr. Jr., and Mutemath.

Single-day and two-day general admission passes, along with VIP tickets, are now available through the festival’s website. 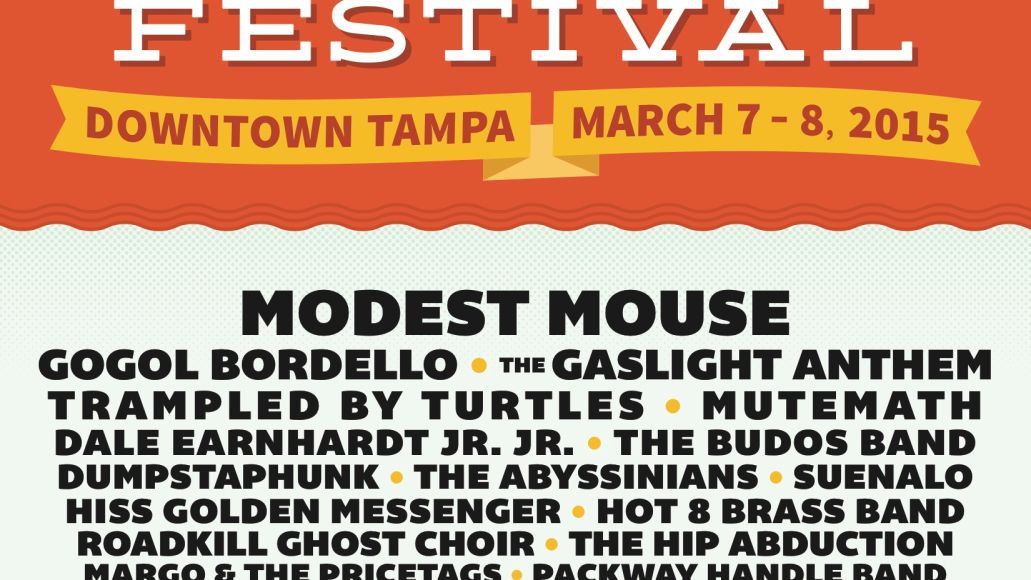