From her new apartment in Richmond, Virginia, Natalie Prass tells me a ghost story. In the past few weeks, she’s wrapped up a tour as a member of Jenny Lewis’s backing band, moved from Nashville, Tennessee to Virginia, and started rehearsing with her own band ahead of an international tour supporting her debut self-titled album, due out next Tuesday from Spacebomb Records. Her lush pop songs dip deeply into the past, but before we talk about them, she shares a story about her encounter with an actual ghost.

“I had invisible friends growing up, and the one that I really remember vividly is Clarence. He had red hair and wore a tan trench coat,” she says a few minutes into our phone conversation. “When I was asleep in my room, a renovated attic in this one house, I woke up and Clarence was standing there next to me. I was sitting there looking at him, trying to adjust my eyes, like, I’m just dreaming, I need to wake up. And he wasn’t going away. I sat up, and he still didn’t go away. So I just yelled, ‘No!’ and I kicked him.” She laughs at the memory. “And then he went away, and I’ve never seen Clarence since.”

Prass ended up writing a song about her encounter with this apparition, which occurred when she was 25 and haunted her for a long time after. “It was this really crazy experience for me. I couldn’t shake it for so long. Now that all this time has gone by, I feel really bad that I kicked Clarence. He was my really good friend. But c’mon, Clarence, if you want to get in touch with me again, you have to be a little more tactful.”

The song, “When I Am Alone”, doesn’t appear on the new record, but Natalie Prass holds its own share of phantoms. Streaked with heartache, the album was being tracked when Prass broke up with the boyfriend who inspired its stunning opening song, “My Baby Don’t Understand Me”. “We broke up in the middle of making the record,” says Prass. “It definitely made the songs more important.” Her speech slows, and her tone becomes heavy. There’s a lot of pain packed into these songs, but writing them was a way for Prass to exorcise it. “Songwriting is such an amazing way to deal with your emotions. I think everybody should try it. It really helps.”

Prass draws from a noticeably vintage style of songwriting, citing artists like Diana Ross, Curtis Mayfield, and Dionne Warwick throughout our interview. She admires the complexity and nuance of music that was popular half a century ago.

“It’s such a romantic sound,” she says. “When I hear old songs, the vocal melody is doing one thing, and then you listen closely and the strings in the background are doing a completely different thing, and the bass player is on his own trip. But then it all comes together. You could listen to those records forever, because there’s always something new to discover. Every time I put on a record like that, I just get taken to a different place. It takes me out of my head. It takes me out of the world that I’m in. I escape when I listen to that kind of music. I just love it. I always have.” 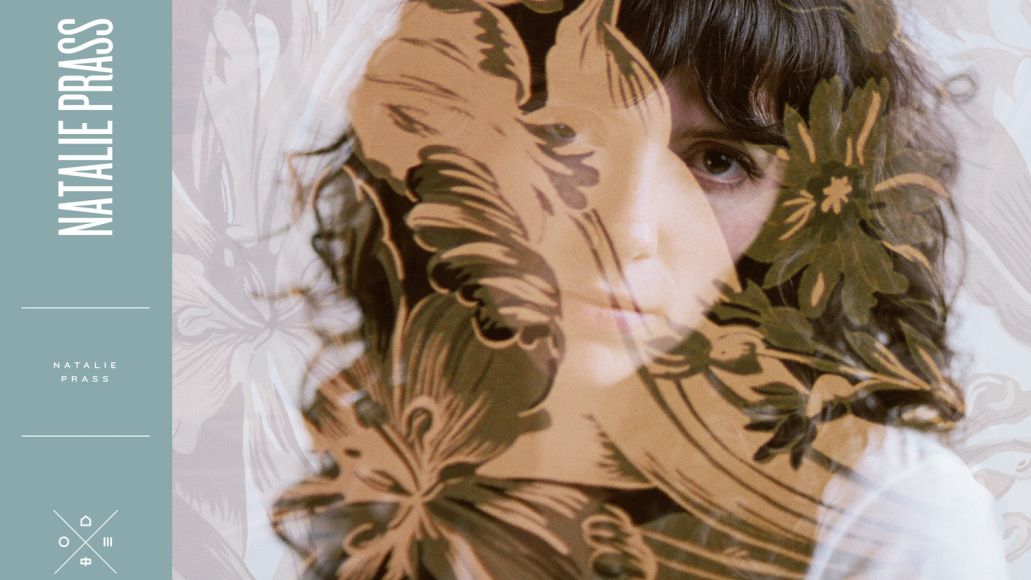 Working with the Spacebomb house band to flesh out her songs, Prass saw her collaborators tying separate elements together into a meaningful whole, similar to the older albums she loves. Spacebomb’s founder — and Prass’s longtime friend — Matthew E. White wrote horn arrangements for the album, while producer Trey Pollard arranged strings. Both worked independently, without sharing their compositions with each other. But when they brought their parts to the studio to record the album, everything clicked. “Those guys are just geniuses. They exceeded my expectations beyond anything I ever imagined,” says Prass. “They wrote completely separately and didn’t hear themselves together until tracking. And it works. They have this weird musical understanding with each other. It was pretty amazing. I couldn’t believe it.”

Because White’s 2012 album Big Inner was such a success, Spacebomb Records got backed up right around the time that Prass was originally supposed to release her album. It’s been done for years, but only now that it’s finally coming out does it feel real — and she’s so excited about it. “These days counting down have been really long for me,” she says. “I am so happy. This is the most happy I’ve been in a really long time. I can’t believe that it’s finally coming out. This is it. It’s actually happening. It was hard for me to process. Now that all of this is happening and it is being released and everybody’s been doing such an amazing job on my team, it makes it all worth it, even though it’s been a long time since we pressed stop on the recording.”

Now that things are moving for Prass, they’re moving faster than she had anticipated. On Sunday, she’ll play the first date of her upcoming tour in Dublin, Ireland. She’ll be in London by the time the album comes out on Tuesday. She hasn’t even moved all her belongings out of Nashville yet, but at least she has a place to call home, having couch-surfed in Virginia for a while at the end of last year. “I’m so happy that I have an apartment now,” she says. “It’s been nonstop. But I kind of like it that way.”

Mostly, she’s just proud to release the album, her first under her own name and written in her own voice. She was happy to see White’s record do so well, and now she’s overwhelmed by the similarly glowing response to her songs. “The response I’ve been getting has been unbelievable for me. I didn’t really know what to expect,” she says. “You never know what to expect when you’re making something. We put a lot of time and a lot of thought and everything we had into making this. It’s just nice that people are liking it.”

She goes on: “I’m such an emotional person. If I’m going to do something, I’m not afraid to put my whole self into it.” A hidden gem that’s finally coming into the light, Natalie Prass bears the mark of that spectacular labor — and the uncanny synchronicity that spurred it on, too.