2014’s Artist of the Year is by no means resting on its laurels: In fact, Run the Jewels appear destined for an equally massive 2015. Already, El-P and Killer Mike have lined up festival slots at Bonnaroo and Coachella, as well as a gig opening for Jack White at Madison Square Garden. (They’ve also confirmed work on RTJ3 in addition to their Meow the Jewels remix album.)

Last night, they got a chance to freshen their chops by serving as musical guest on Conan. Supporting year-end favorite LP RTJ2, the duo tore through “Lie, Cheat, Steal”. Catch the replay below.

Update: Turns out the guys at Marvel Comics are also big fans of Run the Jewels and have honored the duo by featuring their fist-and-gun logo on new issues of Deadpool and Howard the Duck. 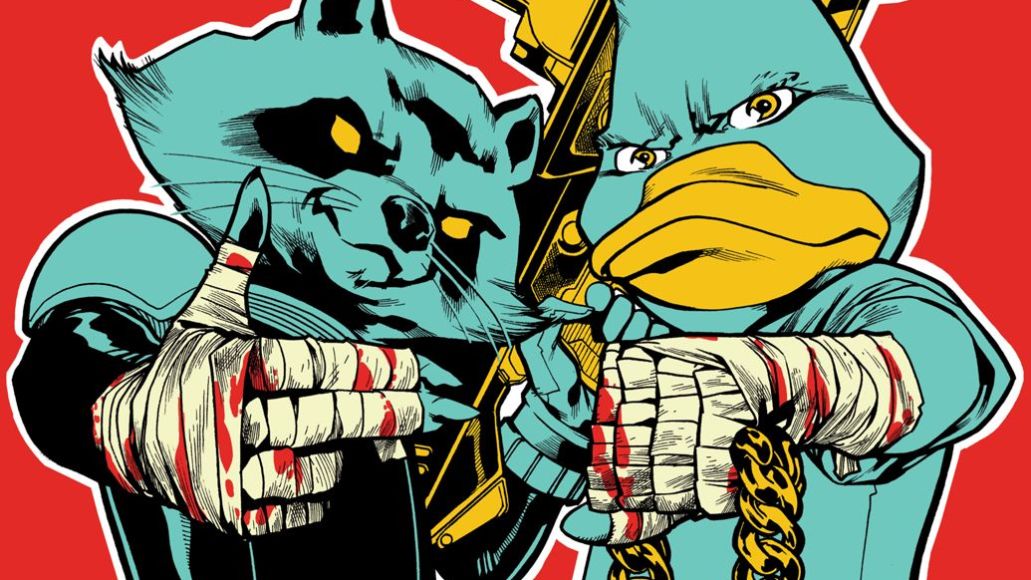 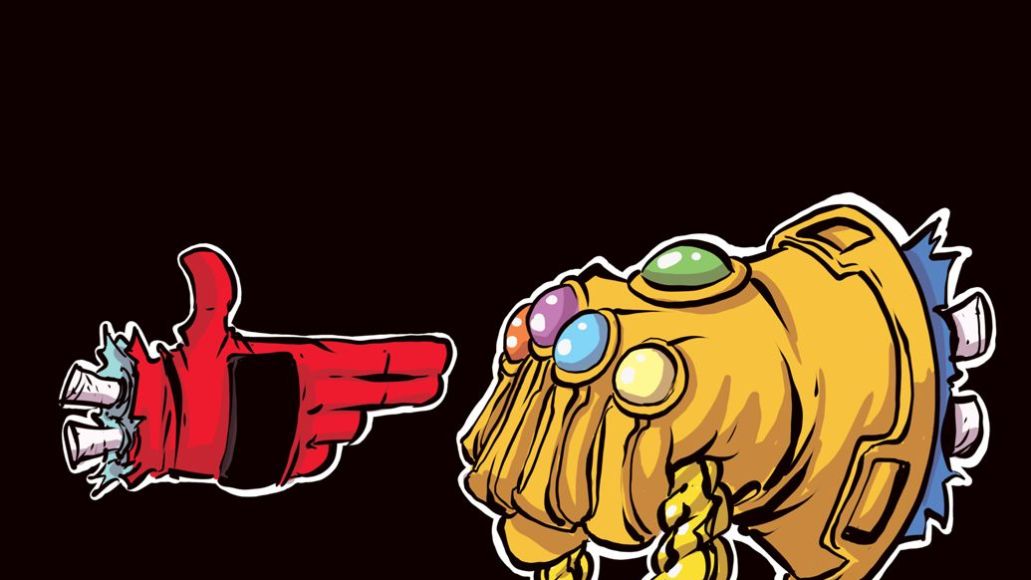 Sleater-Kinney Perform "Worry with You" in a Swimming Pool on Colbert: Watch

Jessie Ware Goes Glam with Performance of "Remember Where You Are" on Fallon: Watch

Rostam Performs "From the Back of a Cab" on Corden: Watch

The Wallflowers Share New Song "Who's That Man Walking 'Round My Garden", Perform on Corden: Watch

Run the Jewels take a victory lap on Conan -- watch