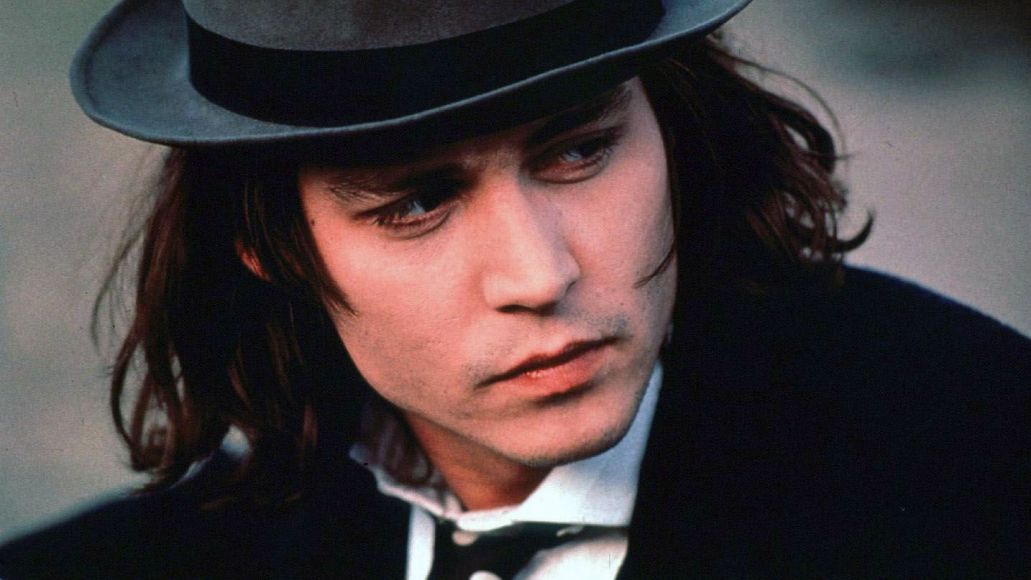 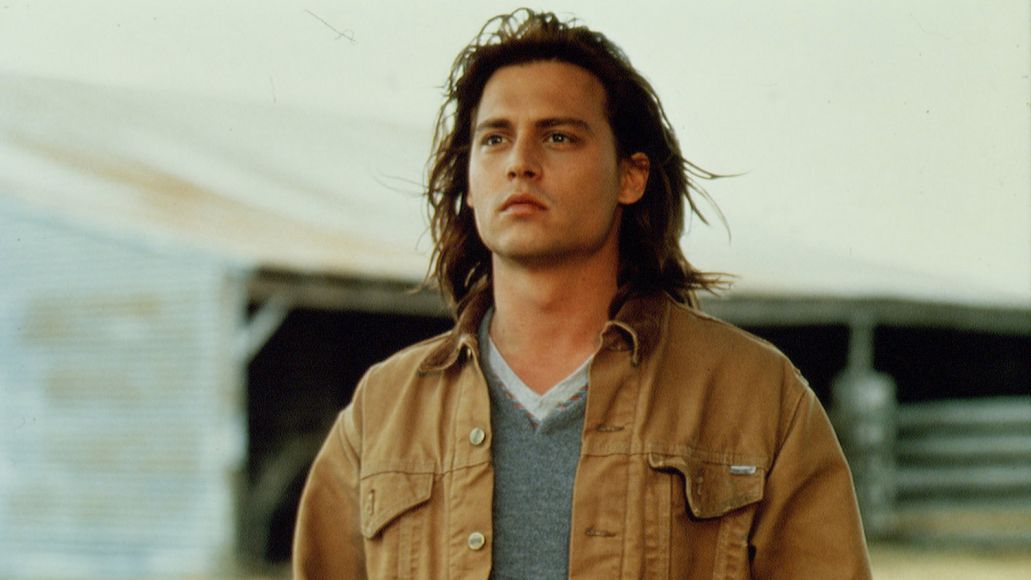 Tagline: Gilbert struggles to care for his mentally retarded brother and obese mother, enters into an affair with an older housewife, and opens up to a new love that comes to his small town.

Why it’s a Departure: Depp rarely plays “straight” characters, in the sense that they are not at least somewhat quirky or peculiar in their mannerisms. Stereotypically zany Tim Burton roles aside, think Jack Sparrow in the Pirates of the Caribbean franchise, Raoul Duke in Fear and Loathing in Las Vegas, and Guy Lapointe in last year’s Tusk: all a bunch of weirdos. And while Depp has never been nor will ever be normcore — early 21 Jump Street pin-up days notwithstanding — Gilbert Grape marks the closest that Depp has come to playing a “normal” guy with everyday problems and minimal, if any, affectation. His Gilbert is a soft-spoken, greasy-haired townie, someone who wouldn’t look out of place bagging groceries at the local Piggy Wiggly and keeping mostly to himself, but Depp accomplishes the tricky feat of elevating what could have been a boring character into a driving, complex, and empathetic one.

Most Eccentric Moment: This time, the characters that surround Gilbert provide most of the eccentricity, particularly his brother Arnie (DiCaprio), mother Bonnie (Cates), and love interest Becky (Lewis), and they do their parts to crack his stoicism bit by bit. One such moment comes when Gilbert is trying to talk Arnie down from a water tower. Gilbert’s deep love for his brother is laid bare in the tenderness he shows him, and eventually, playfulness, as he gives in to the eccentricities of this young man who will stay a child forever, while he cannot.

Signature Scene: When Gilbert tells Bonnie that he isn’t ashamed of her. “You’re no joke, Mama.” Ugh, gets me every time. –Leah Pickett 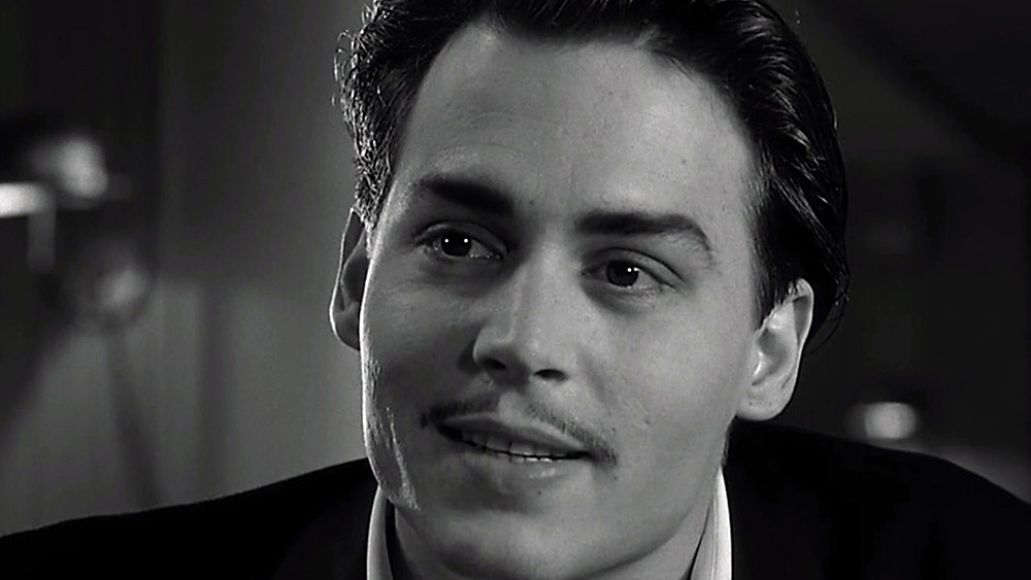 Tagline: Struggling filmmaker Edward D. Wood, Jr. sets out to make a name for himself in Hollywood. Unfortunately, his talent doesn’t match his ambition, and he winds up making one of the worst movies of all time, Plan 9 from Outer Space.

Why It’s a Departure: In What’s Eating Gilbert Grape, Johnny was the straight man surrounded by a cast of off-the-wall characters. This time, he’s the center of his own bizarre universe. He trades in the subtlety and relatability of Gilbert Grape for a much broader performance defined by quirks. Everything about Ed Wood is out of the ordinary, from his childlike naiveté and enthusiasm to his obsession with angora. Yet despite the cartoonish behavior, Depp still allows Ed’s humanity to shine through. Ed Wood is a character that elicits laughter and sympathy in equal measure.

Most Eccentric Moment: During the wrap party for Bride of the Monster, Ed performs a celebratory belly dance for the crew in a meat locker. Dressed in a veil, sari, and bustier, he twirls around the set, seducing Bela Lugosi (Martin Landau) with a silk scarf and pausing to let a fortune teller (Jeffrey Jones) shove a dollar down his pants. The whole shebang ends with Ed ripping off the veil to reveal a goofy smile, which is made all the more jarring because his dentures have been removed.

Signature Scene: In one of the film’s pivotal scenes, Ed Wood storms off the set of Plan 9 dressed in drag and frustrated that his producers are questioning his directorial choices. He flees to a bar, where he spies his hero, Orson Welles, across the room. Johnny Depp performs a 180-degree tonal shift here, going from frenetic and ridiculous to calm and apprehensive. There’s even a nice moment where Ed glances into the bar’s mirror and has a rare moment of self-awareness. He realizes how silly his getup looks to others, so he quickly removes his blonde wig before mustering up the courage to approach Orson. The two directors chat like equals, even though Ed’s angora sweater and relative lack of talent puts him at a distinct disadvantage. Finally, inspired by his conversation with Orson, Ed goes back to the set to finish his masterpiece. —Adriane Neuenschwander