On March 24th, The Go! Team will release its latest album, The Scene Between, via Memphis Industries. The follow-up to 2011’s Rolling Blackouts promises to be “markedly different from any of their previous releases” as the UK outfit returns to its indie rock roots.

According to a press release, frontman Ian Parton wrote, recorded, and produced the entire LP on his own, abiding by just four simple rules: “Melody would guide the song, samples would be treated as an instrument rather than a basis for the song, the production would vary across the song (like flipping the dial on a radio), and the singers must all be people he’d never previously heard of.” The press release goes on to describe the 12-track effort as “an outreach program for bedroom-core DIY artists.”

Our first preview of The Scene Between comes in the form of its boisterous and colorful title track. Listen in below.

Check out the album’s artwork, tracklist, and trailer below. 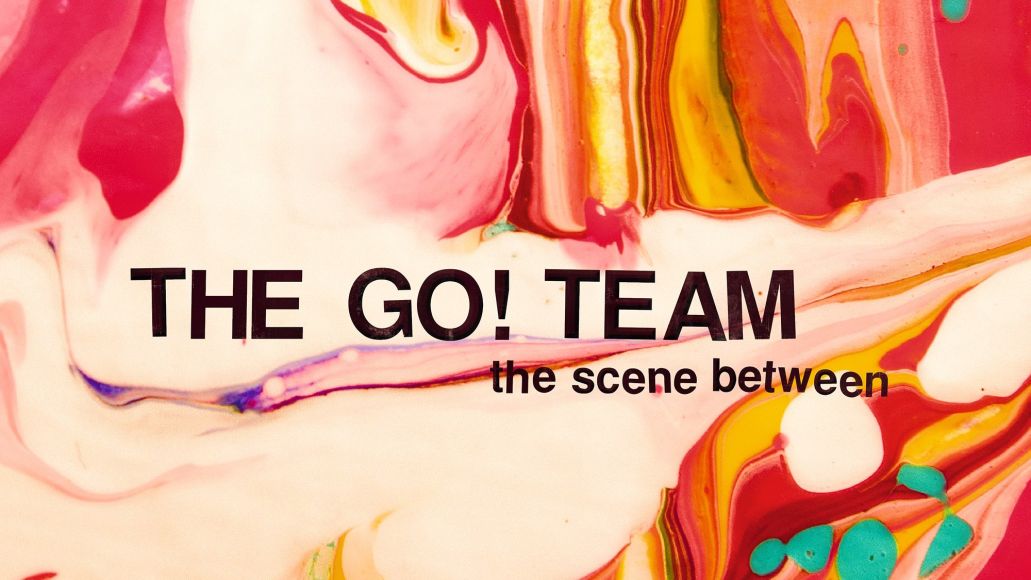