Veteran electronic outfit The Prodigy has announced its first new album in over six years. Entitled The Day Is My Enemy, it’s due out on March 30th via Three Six Zero Music/Warner Bros. and the group’s own Take Me to the Hospital imprint.

Last month, founding member Liam Howlett characterized the new record as “violent sounding” and promised that it would stand apart from most of today’s EDM acts. “If the dance scene is made up of DJs, that don’t bother us,” he said. “We’re in different zones to them. We don’t make music like those kind of acts. We view ourselves as in our own kind of area. We’re fans of some people out there, but when you’ve got a scene built on DJs, that’s not healthy. We need more bands that make this kind of music.”

The band is expected to unveil the lead single “Nasty” as early as next week. In the meantime, check out the album artwork, tracklist, and a teaser trailer of sorts. 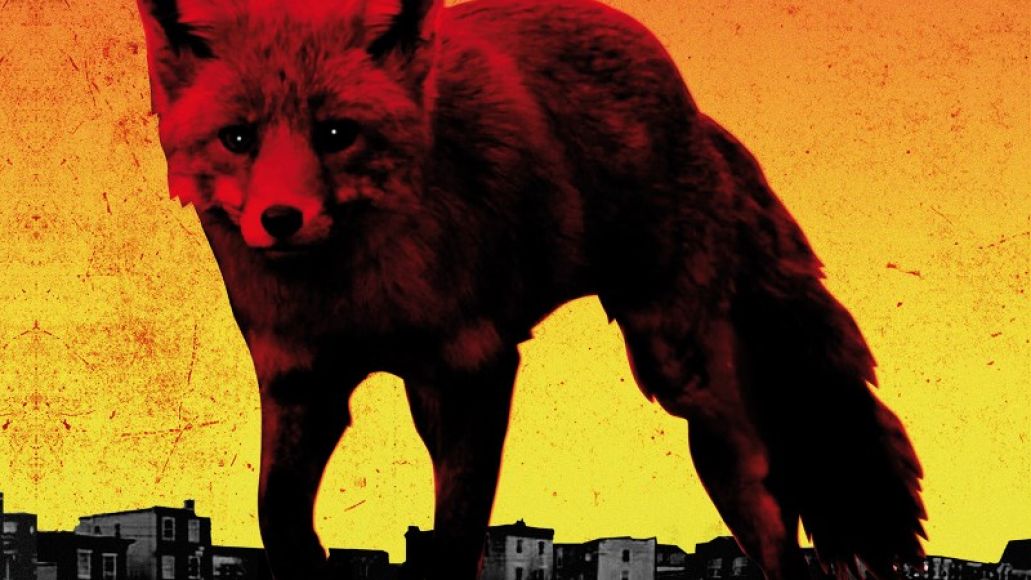 The Prodigy announce new album The Day Is My Enemy