In the Star Wars universe, the Millennium Falcon could make the Kessel Run in less than 12 parsecs. In the real universe, it can spin a vinyl record at 78 RPM.

A few years ago, a Texas-based instrument repairer named Marco Garza bought an original 1977 Falcon toy for $2. (These artifacts usually run $2,000 mint-in-box, but Garza’s was missing all of the parts.) After keeping it in storage for some time, he decided to merge it with a Technics SL-1200 turntable, thus creating the most badass hunk of junk to ever play an LP.

The project took Garza some nine months to finish, starting with reinforcing the toy’s body so it could contain all the metal and electronics needed to operate the turntable. From there, it was a lot of recycled aluminum, some old VCR parts, and a bit of perseverance, and now he’s got a Millennium 1200. (Technically he still has a few final tweaks to make, but it’s essentially playable.)

Below, check out some images of the construction and head over to the Picotek Design website to read about the entire building process. 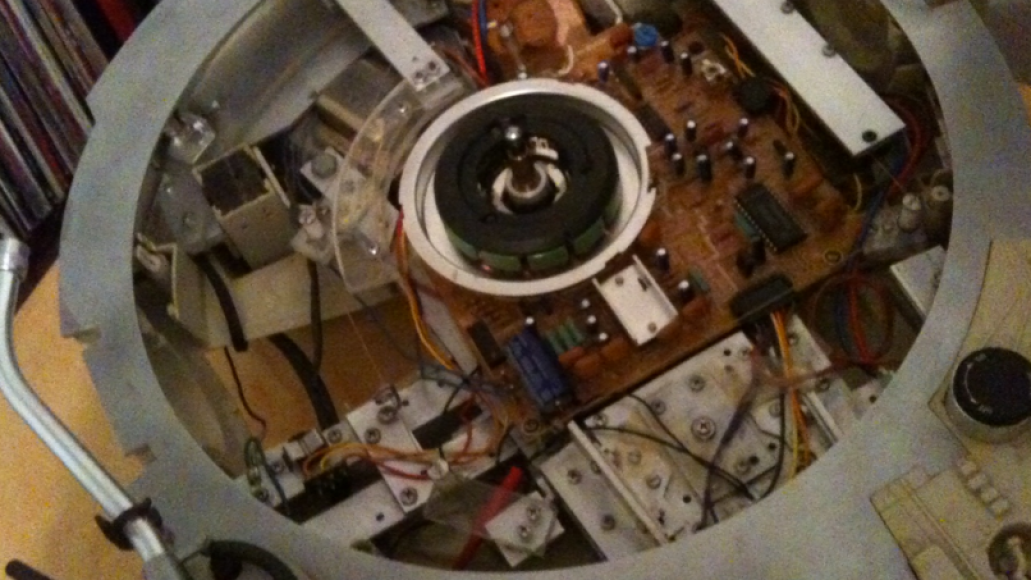 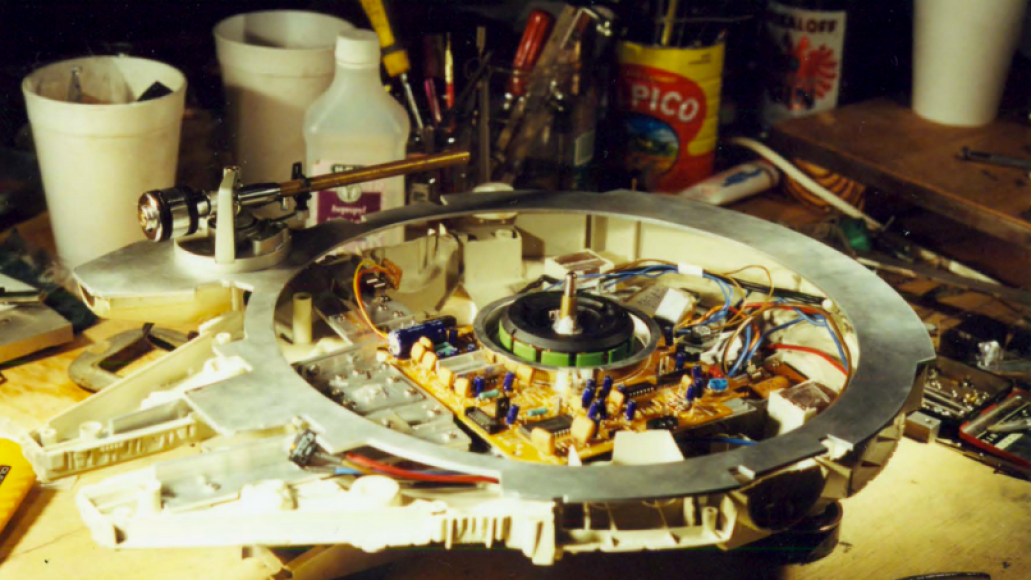 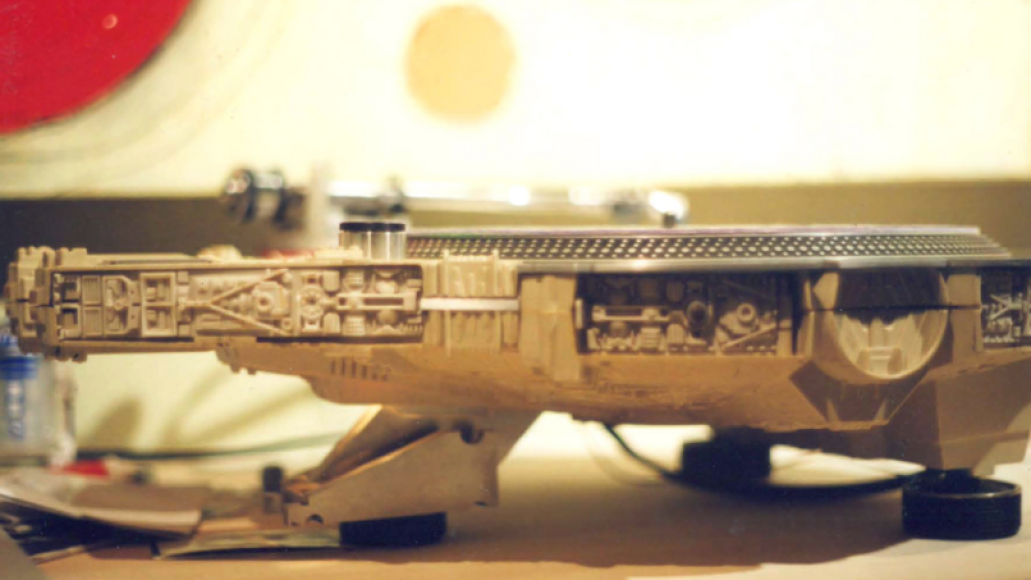 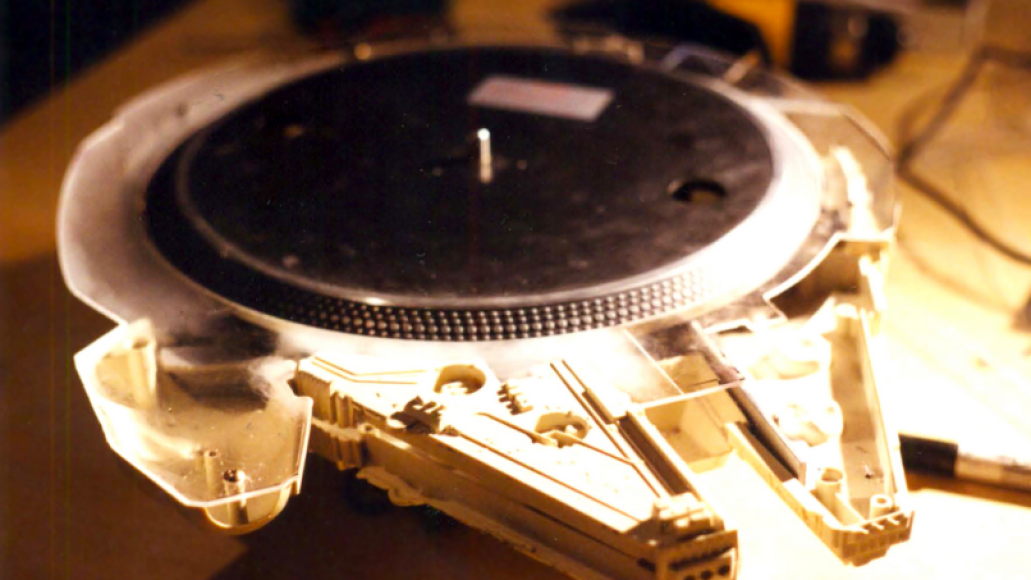 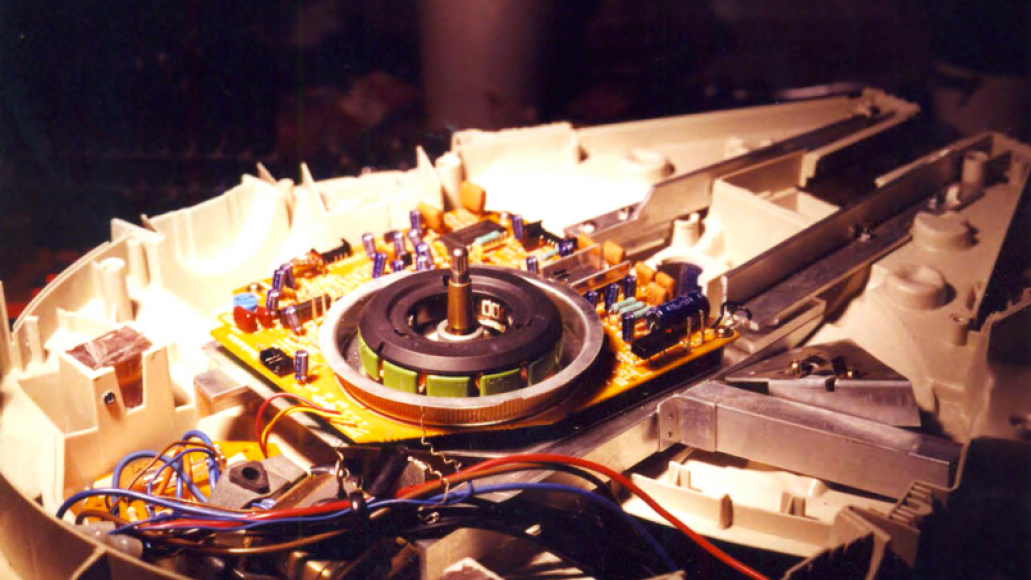 This guy turned a Millennium Falcon toy into a turntable