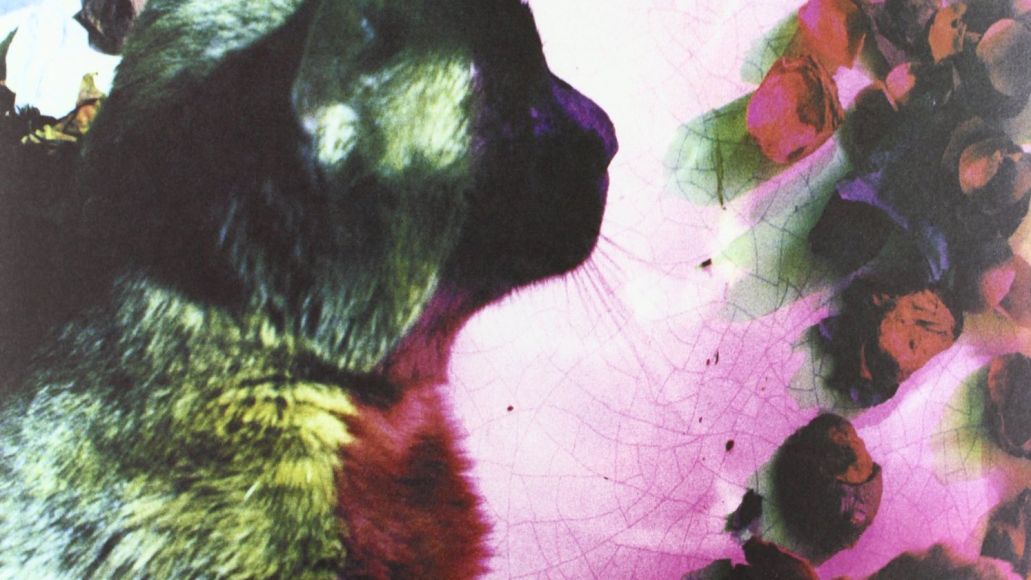 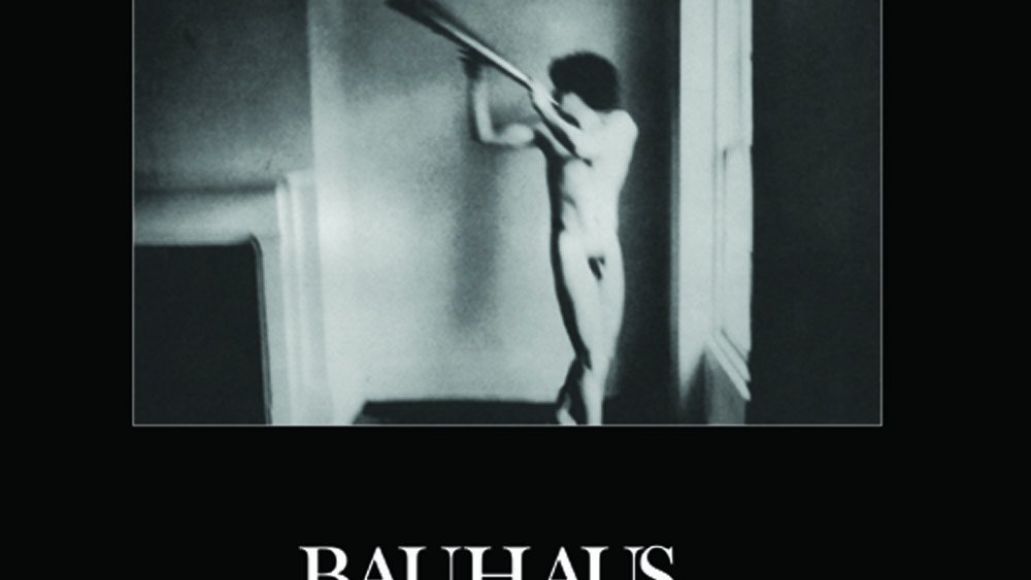 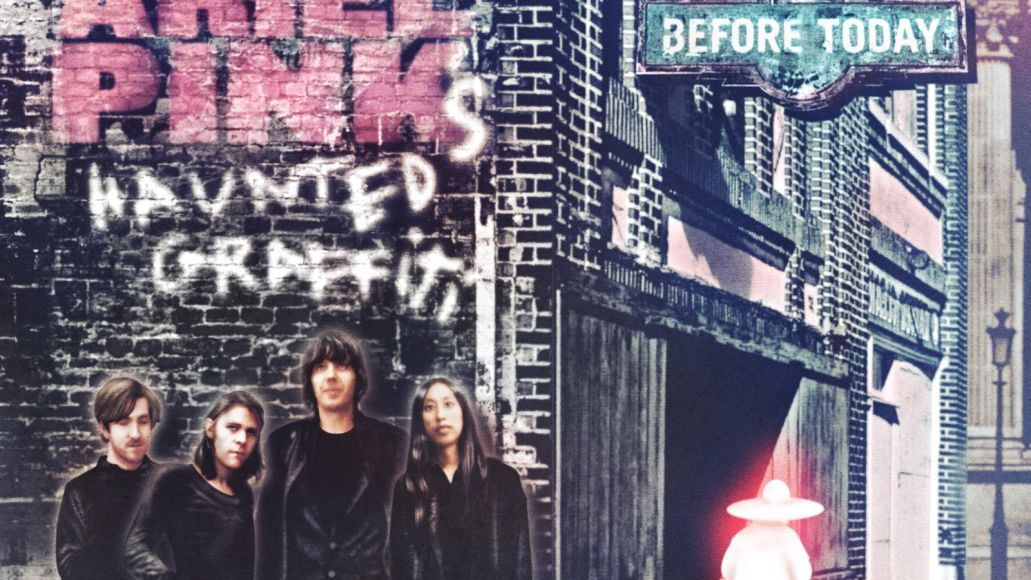 Before Today is the album that transformed Ariel Pink — formerly known as “that beat-boxing guy” — into an underground pop hero. The album also lent 4AD something it had always been missing: a sense of humor. This is an encapsulation of Pink’s obsessions, with retro-glow production holding it all together. Amidst the awful sex puns and cheeky gender studies, we get dizzyingly pretty psych-pop and melody after melody that rivals (rather than merely mimics) the highs of mainstream ‘80s pop. Best of all is “Round and Round”, a single with a star-making chorus so enormous that it alone is practically enough to warrant the album’s inclusion on this list. While Before Today is one of the funniest satirical albums released in recent years, Pink has never sounded more sincere than he does on “Round and Round”, promising to “dazzle them all.” He’s also never been more right. 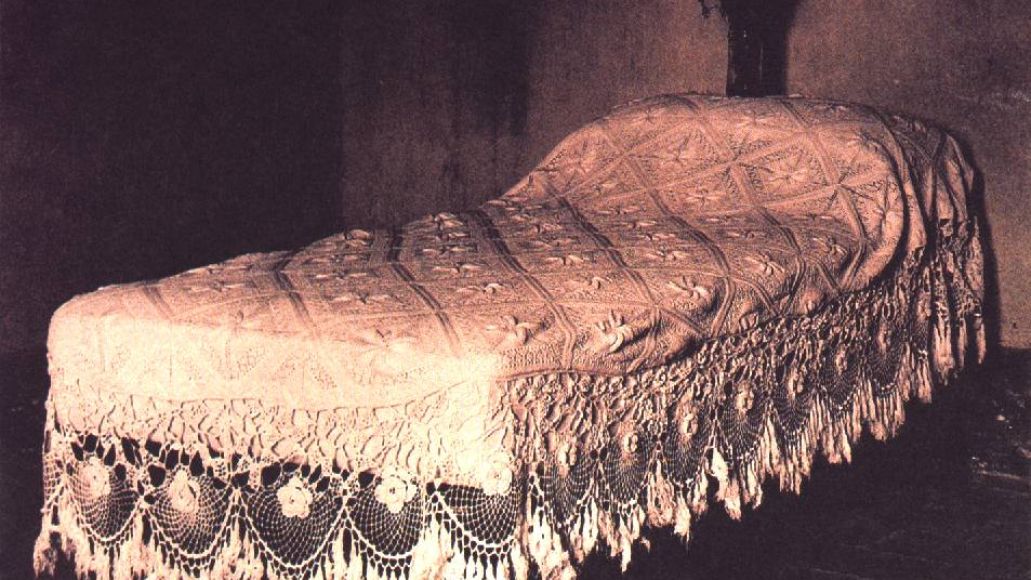 Red House Painters, led by Mark Kozelek of Sun Kil Moon notoriety, were incredibly consistent on an album-to-album basis. Unsurprisingly, there’s been plenty of debate concerning which record represents the band’s pinnacle. 1993’s Red House Painters (aka Rollercoaster) is their epic, while Ocean Beach, released in 1995, boasts some of Kozelek’s best melodies. However, it’s the band’s 1992 debut, Down Colorful Hill, which qualifies as 4AD’s most haunting record ever (no small feat, as this is the label that signed such dark-hearted acts as Bauhaus, Dead Can Dance, and Clan of Xymox). Sparer and more musically primitive than later Red House Painters releases, this collection of early demos weds an atmosphere of bleak, near-gothic melodrama to aggressively confessional lyrics. It’s an unnerving tactic, to be sure, but it amounts to a desolation that still feels singular, even within Kozelek’s considerable discography.