To make their new collaborative album with Ghostface Killah, BadBadNotGood split time between their own Toronto studio and the Menahan Street Band’s studio in New York, recorded to analog tape using vintage equipment, and corresponded with the Wu-Tang Clan member primarily through email. Yet, to hear the Toronto experimental jazz trio tell it, the most difficult part of the process might have been waiting for the record to be released.

“This album’s taken almost three years,” says keyboardist Matt Tavares over Mexican food at a restaurant not far from the space the band shares with producer and right hand man Frank Dukes. “We’ve had so many different phases of recording that we’ve actually had a lot of time to go in and out.”

I talk with the band a full month before the release of Sour Soul, out next week via Lex Records. On the record, BBNG’s ’60s and ‘70s soul-inspired soundtrack complements the veteran rapper’s gruff narration. The album also features key assists from rising Chicago MC Tree and Danny Brown, and reunites Ghostface with DOOMSTARKS partner-in-crime MF Doom. There’s no doubt it’s the band’s most ambitious undertaking in their four years together.

In that time, the trio of early twentysomethings — drummer Alex Sowinski, bassist Chester Hansen, and Tavares — have gone from playing small clubs to large festivals worldwide, worked with rappers including Earl Sweatshirt, Danny Brown, and MF Doom, and released their debut full-length, simply-titled III. Not a bad trajectory for three former Humber College jazz students who, after becoming disillusioned with their studies, started filming covers of songs like Gucci Mane’s “Lemonade”, Kanye West’s “Flashing Lights”, and Odd Future’s “Orange Juice”, with Sowinski drumming while wearing a grotesque pig mask. The “Orange Juice” video caught the attention of the Los Angeles collective’s ringleader Tyler, The Creator, who ended up doing a session with the group while in town for a show in 2012.

A co-sign from BBC Radio DJ Giles Peterson soon followed. BBNG opened up for jazz legend Roy Ayers at Toronto’s Nujazz Festival, and the trio found themselves, in the words of fellow Toronto native Drake, going “zero to 100, real fuckin’ quick” (coincidentally, that song earned Hansen a Grammy nomination this year — that’s his bass part sampled on the rapper’s SoundCloud one-off). Their energetic, mosh pit-inducing live show built the trio’s reputation (with occasional help from a grown adult wearing a lion costume) and the group slowly moved away from covers to original compositions.

They were first introduced to Ghostface through producer Dukes after working with the rapper’s Wu cohort RZA on The Man With The Iron Fists soundtrack. “He thought we were a rock band for a minute,” adds Hansen, the quietest member of BBNG. Even though they were familiar with the rapper’s discography (“I think I first heard the “Apollo Kids” instrumental in a skate video,” says Sowinski), the trio insist they didn’t let themselves be intimidated by Ghostface’s legacy. 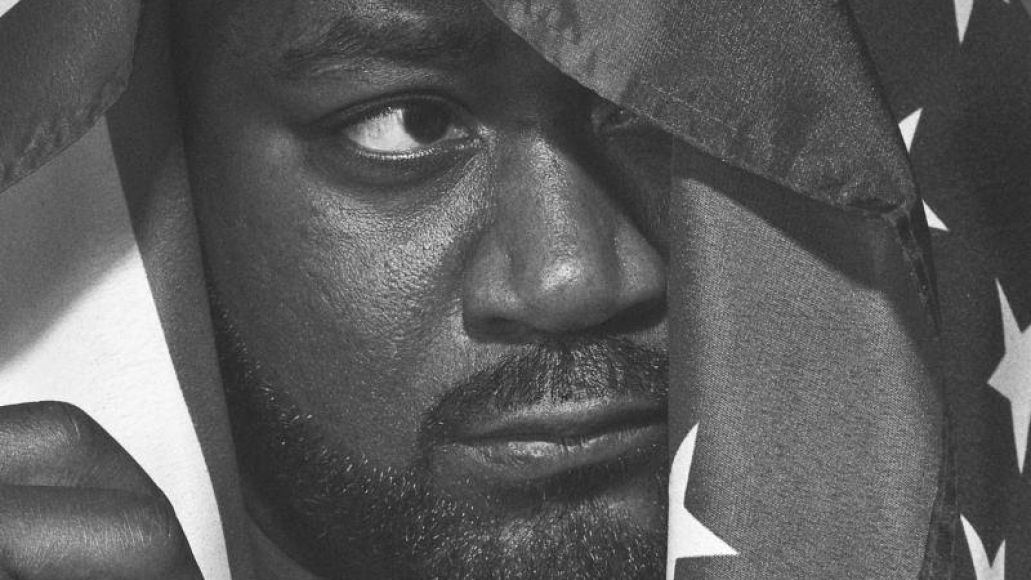 “I think we listened to more of his solo work in post when we were sequencing the record to make it sound like a real Ghost record versus just a record with a band,” says Sowinski. He adds that their producer’s knowledge of the rapper’s archive and the music they drew inspiration from for Sour Soul was an invaluable resource. “Dukes was really helpful because he knew everything from Ghost’s catalog, even the rarer stuff, and he showed us all this crazy stuff that we’d never heard before.”

While they come across as mild-mannered in person — a character trait they poked fun at in a recent Making The Band-influenced VICE video where they went to a bottle service nightclub to celebrate the release of III — their work ethic becomes clear when you look at their willingness to learn and their prolific output, which includes a recently released official “reinterpretation” of Future Islands’ “Seasons (Waiting On You)”.

“The first sessions we did were really the first time we did concentrated writing sessions as a band, trying to write and record music in four days,” says Tavares. “Using all the equipment, picking up little tricks, and constantly changing sections. It was intense.” BBNG liked the analog approach to recording so much they adopted it for III, building their Toronto studio using a lot of the same equipment purchased through Craigslist. Ghostface recorded his verses in his own New York studio and sent them to the band. He finally performed with the trio last June at a backyard party sponsored by streetwear company ALIFE. “There were no mics for us,” says Hansen, laughing.

Talking to the trio, it’s clear that they’ve matured in other ways besides their music. “You go through so many different feelings as a musician trying to do your craft,” says Sowinski. “Sometimes you want to speak out about something but then you realize there’s consequences for saying certain things.” The band found this out firsthand when they landed in hot water due to comments they made in an interview for a 2012 Toronto alt weekly cover story about the academic community where they met.

In the article, they criticized the closed-mindedness of their peers and instructors, and practical real world application of their training: “You spend four precious years doing whatever you want because you’re in school, just practicing your scales, when you should be practicing what to do after,” said Tavares at the time. While they met some backlash from music critics (including one Ottawa newspaper who called the duo “disrespectful” and accused them of appropriation), their outspoken comments could also be seen as an accurate summation of the growing disillusionment of post-secondary arts students concerned with finding gainful employment after they graduate. 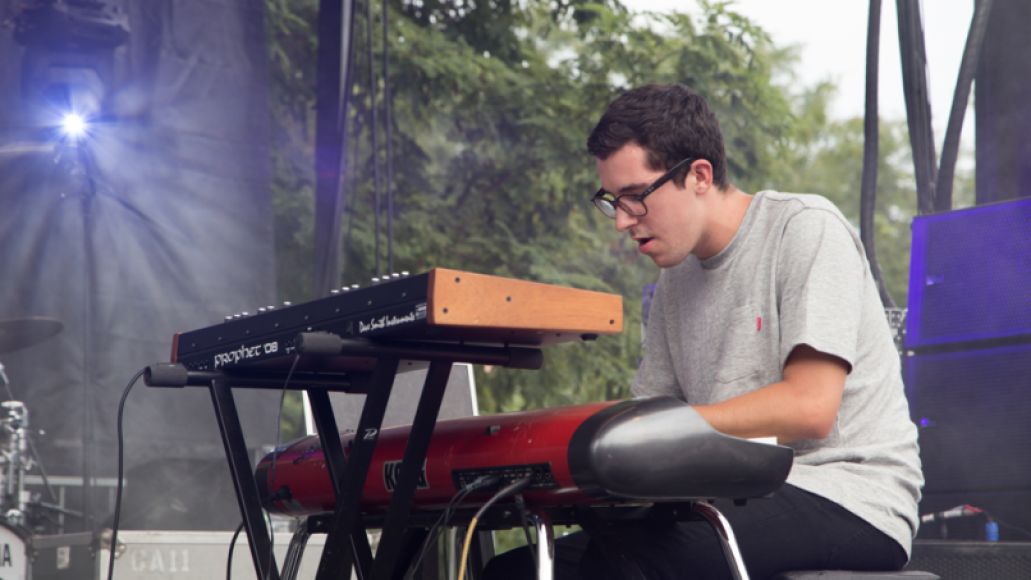 “We got way more skepticism from the jazz world, but a lot of that has subsided,” says Sowinski. “At the time, we were still in school and feeling frustrated, not realizing it was its own thing, and there’s also a lot of things that you have to go out and find yourself.”

The three have since dropped out of school, and they couldn’t be more content. Now that Sour Soul is finally seeing the light of day, they have plans to do more shows with Ghostface and tour, not to mention they’ve already begun work on their next album. “We might do a ten-minute song, we might do a 23-minute song,” says Tavares. They’ve found the freedom to make music on their own terms with like-minded individuals.

“The first time we got the opportunity to travel and play around, we were like, ‘This is fucking crazy, I can’t believe our stupid little project that we didn’t think was going to be real got asked to play a show,’” says Sowinski. “As these things happen, you realize it’s not worth it to be focused on the negatives when there’s so many positives.”

BadBadNotGood: Zero to One Hundred