Last week, it was reported that Joy Division frontman Ian Curtis’s former home was on the market. The charming two-bedroom abode, located in Macclesfield in the UK, is currently priced at a reasonable £115,000 (roughly $180,000 USD). One loyal devotee is attempting to purchase the quaint property with hopes of turning it into a museum.

An IndieGoGo fundraiser has been launched by diehard fan Zak Davies. As the campaign’s official page explains, “We feel a place with such cultural significance with such an important man attached deserves to be made into a museum and somewhere that Joy Division fans from around the world can come to pay respects and learn about Ian Curtis.”

Davies intends to raise £115,000 for the house itself, as well an additional £35,000 for renovation costs and any legal fees that might accrue. Further imploring fans to participate in the fundraiser, he says, “By donating you would help keep Joy Division and Ian Curtis alive through further generations and help provide somewhere for their millions of fans to meet and discover more.” Love can tear people apart, but it appears fandom might be the ultimate peacemaker.

Check out photos of the home below. For more information on the IndieGoGo campaign, head here. 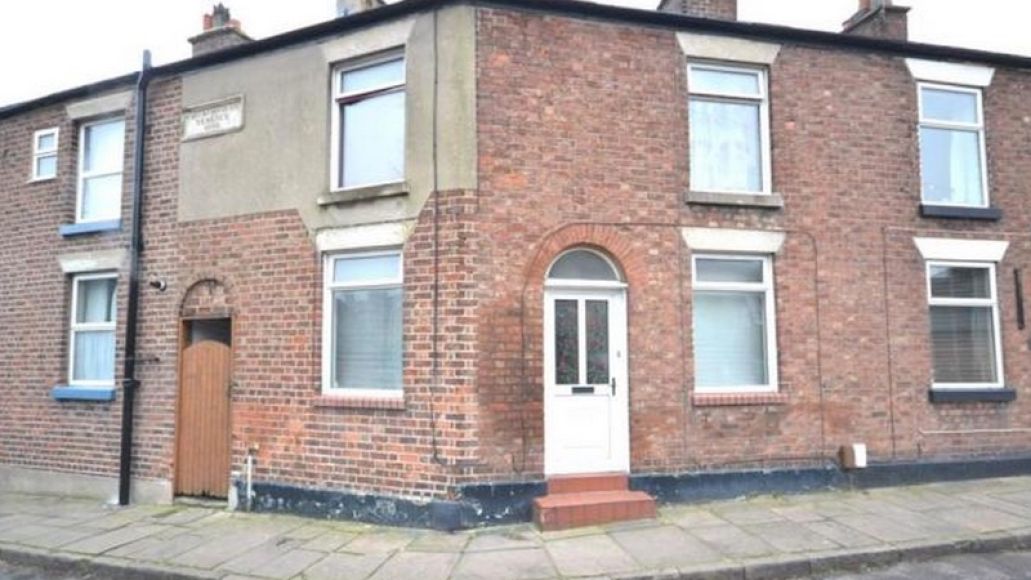 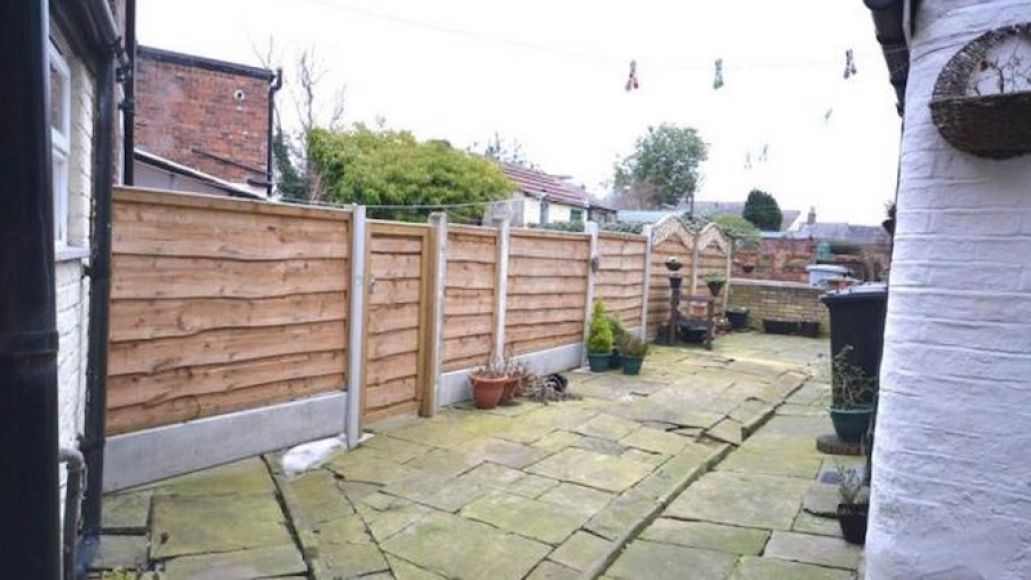 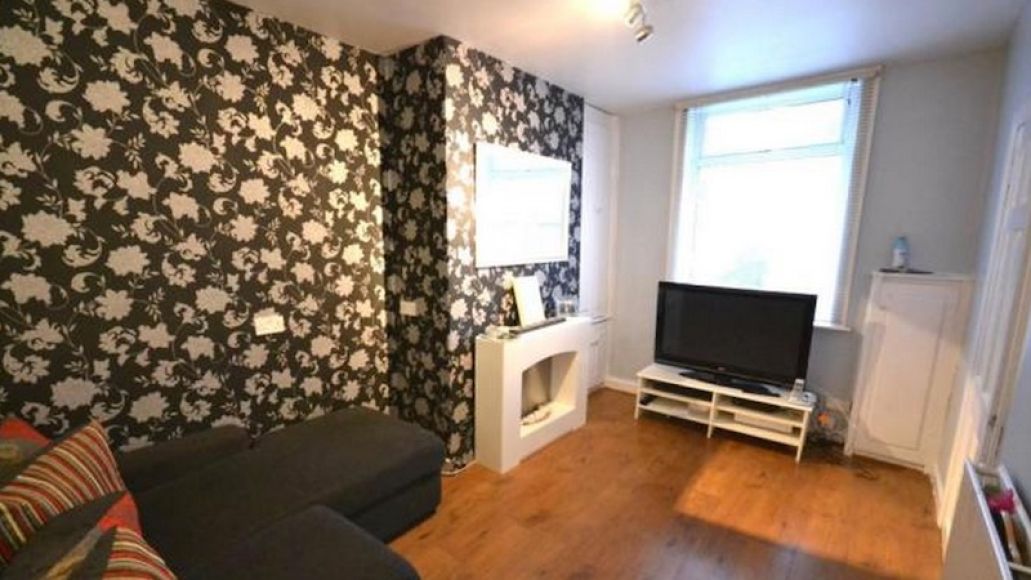 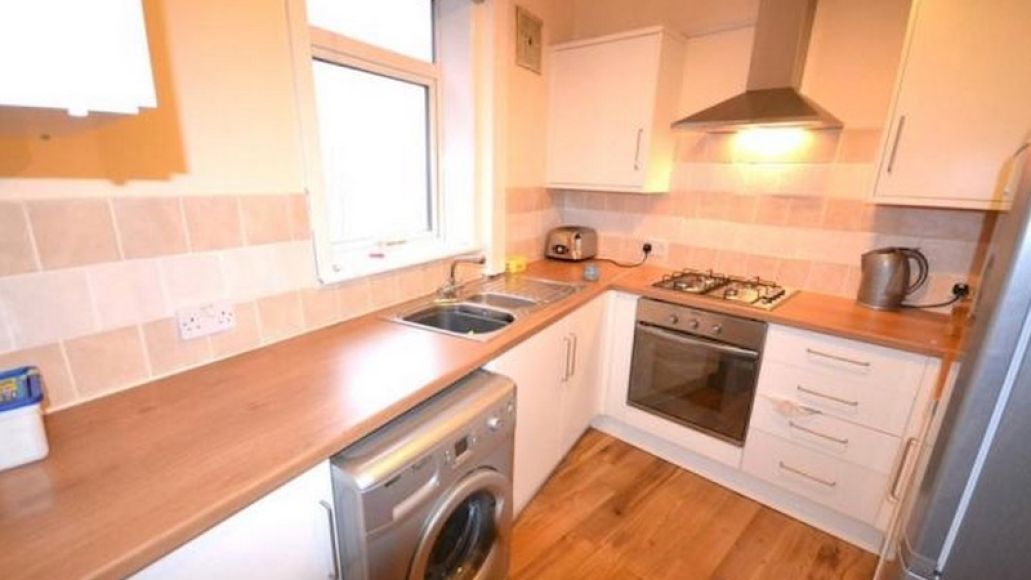