Moon Block Party has announced the 2015 lineup for its offshoot festival Desert Daze Festival. Now in its fourth year, the one-day event takes place May 2nd at Sunset Ranch Oasis in Mecca, California.

General admission and VIP tickets are available now at Desertdaze.org. 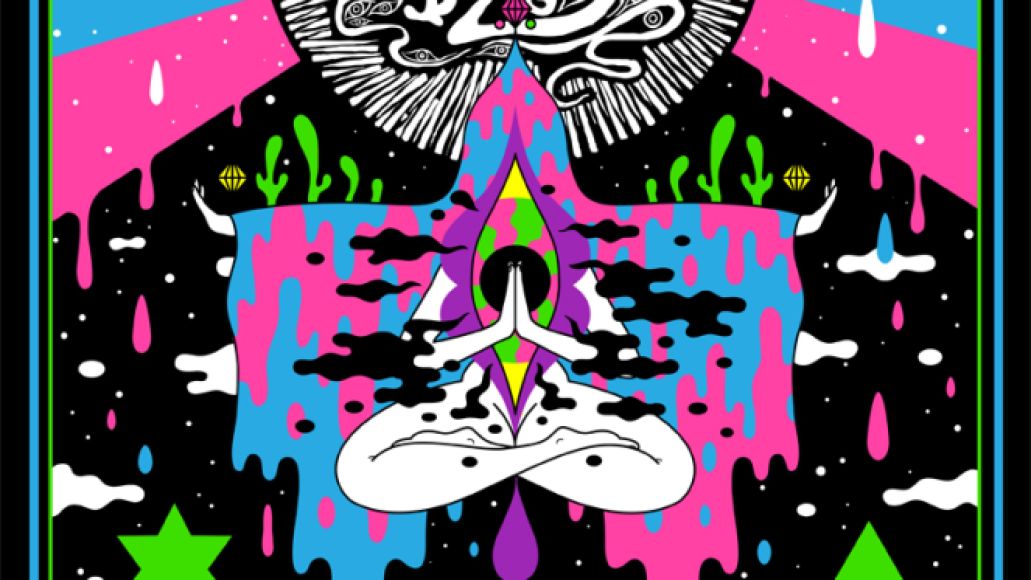