Earl Sweatshirt canceled his summer tour last year due to exhaustion. Now, however, it looks as though the Odd Future MC’s back into the swing of things: Just weeks after releasing new songs in “45”, “Knucklehead”, and “Quest/Power”, Earl’s lined up an extensive spring tour that runs from late March through mid-June.

Set to kick off on March 24th in St. Louis, the jaunt includes stops in Detroit, Boston, and Nashville, as well as UK festival appearances at Best Kept Secret and Wild Life. Vince Staples and Remy Banks are scheduled to open on select dates. Check out the full itinerary below, followed by its gruesome poster. 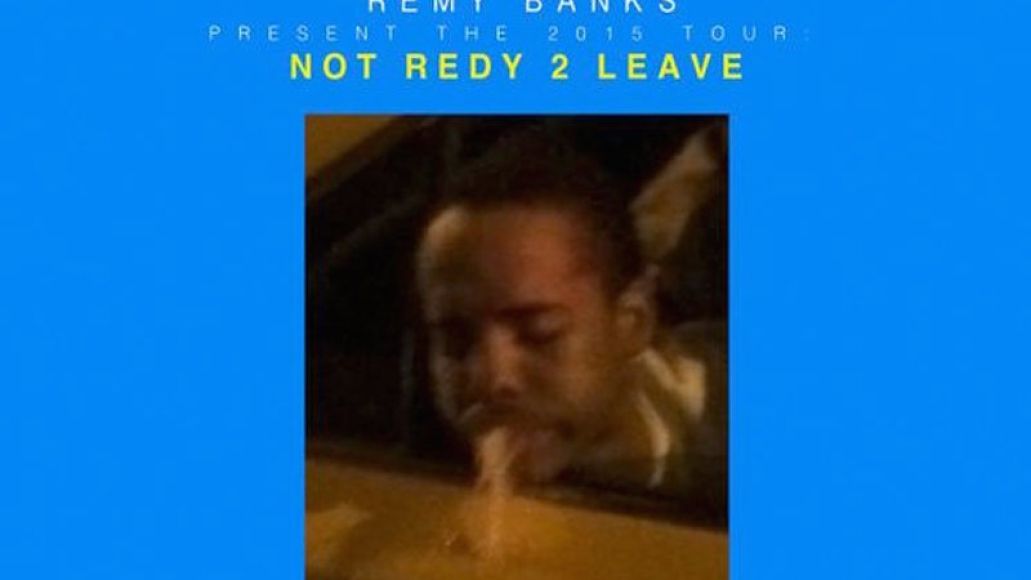