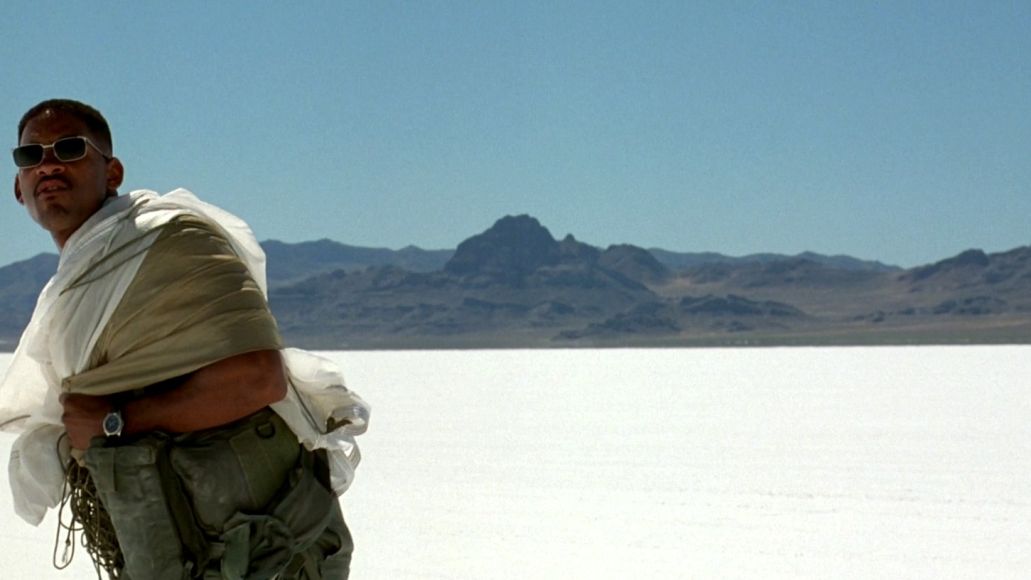 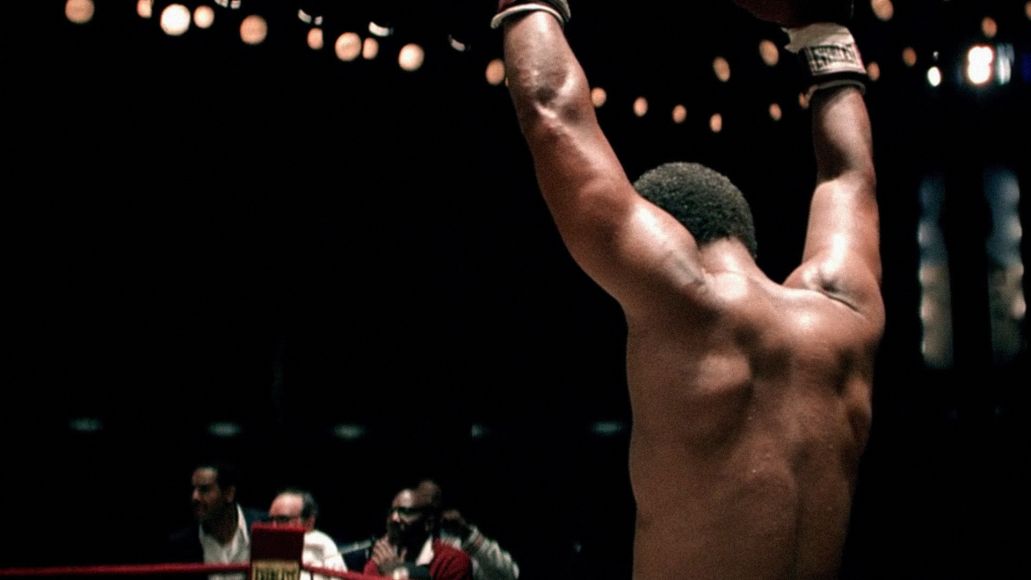 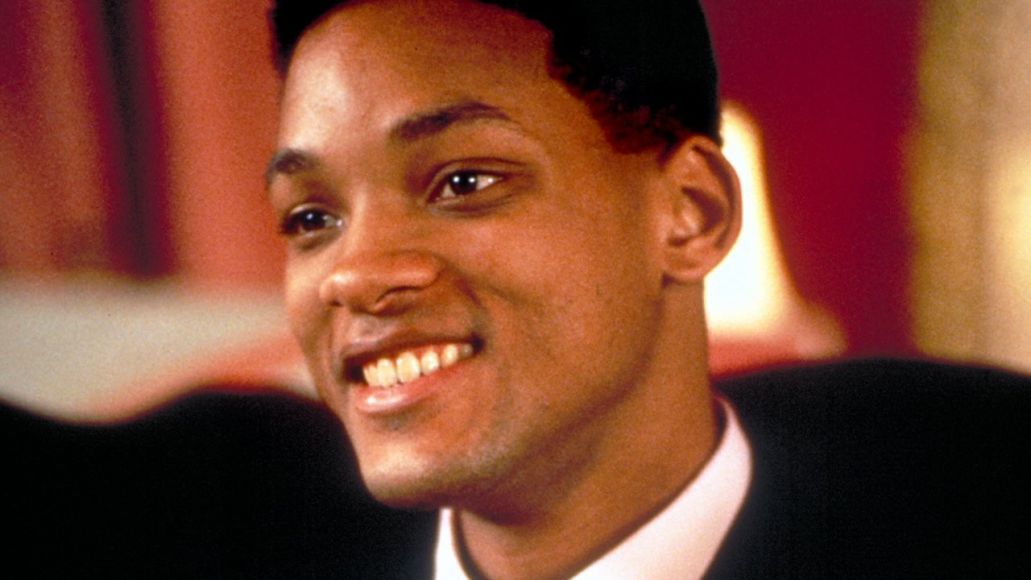 The Legend of Bagger Vance 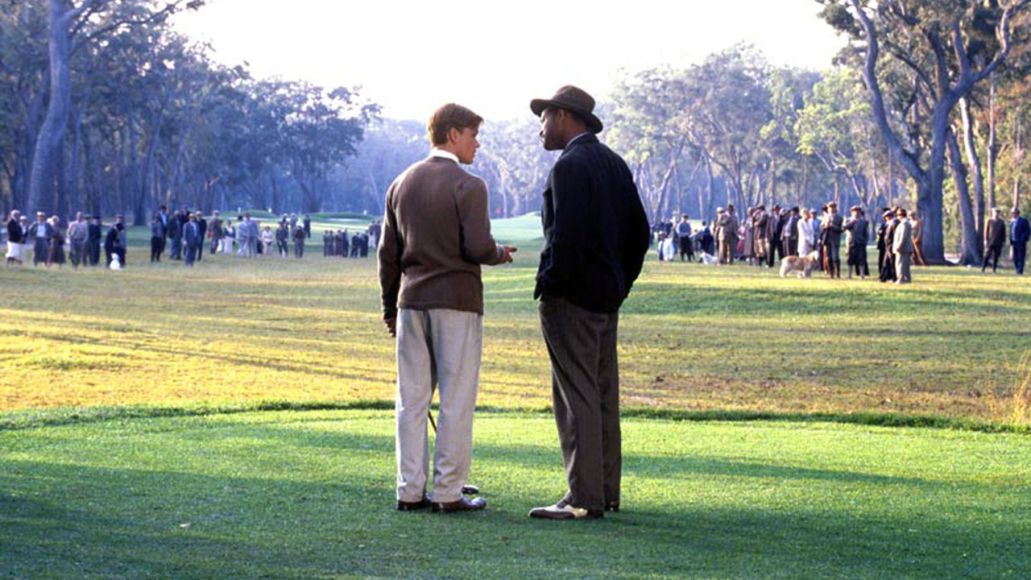 “There’s a perfect shot out there trying to find each and every one of us, all we gotta do is get ourselves out of its way, let it choose us,” says Smith’s Bagger Vance to Rannulph Junnuh (Matt Damon) as he competes against two of the best golfers in the world.

I have never felt particularly interested in the game of golf, but The Legend of Bagger Vance skillfully pulled me in. In this Robert Redford film, Smith plays Bagger Vance, a caddy who speaks in metaphors, and always seems to be talking about something much bigger than the game itself. Emerging from the dark of an empty field, Bagger meets Junnuh, the once pride and joy of Savannah, Georgia. Junnuh struggles to find his swing after years in WWI, and, sensing something broken, Bagger takes him under his wing. At once, we see Bagger as a charming but enigmatic figure — his entrance alone resembling something of myth.

The film doesn’t feel like your typical underdog sports flick, but rather, a meditative story of facing adversity, carrying a keen sense of self-awareness. With a cast of Hollywood darlings like Damon, and Charlize Theron, Smith almost outshines his peers, acting continuously as the glue of the story. It’s hard not to feel enchanted by him as the moral center of the film. His spiritual notion of the game makes golf seem poetic, while his unyielding charisma makes him endlessly enjoyable to watch. Yet all of his moments, comedic or not, are cloaked in an antiquated wisdom. Bagger’s often vague and open-ended statements could’ve been infuriating if played by an actor lacking the subtlety required by the role. Smith seems to understand Bagger Vance in all his mysticism and nails the role perfectly. 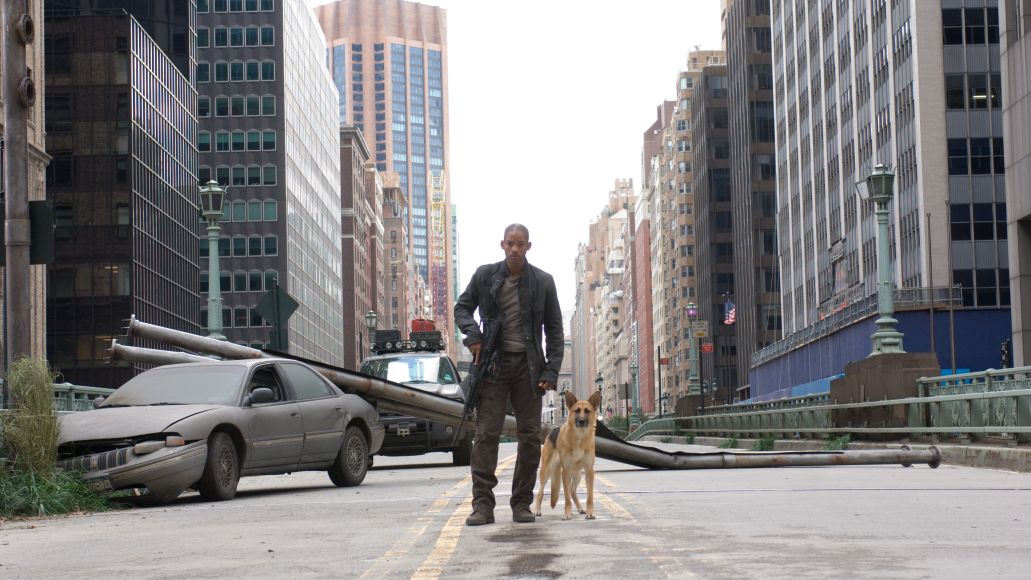 Will Smith has built and bolstered his career with characters who are the best talkers, quickest mouths, and have an endless ability to goof on anyone in the scene;  Fresh Prince to Bad Boys to Men in Black, the man was Ali.

This is what makes the air of solemnity in I Am Legend enthralling. As Lt. Col. Robert Neville, Army virologist and seemingly the only human left in New York,  Smith coils solitude into tight and illuminating empathy. We laugh along with his one-sided conversations at his German Shepherd, we miss the mundane comfort of purely seeing people as he arranges mannequins as video store patrons, we know his fear of the night when unseen violence rocks the heavy shutters of his home; we understand the feeling of being bound, responsible for a cure to a problem potentially caused by his desire for public good.

Smith becomes noble, lonesome, unhinged in 100 minutes. He does it largely on his own, not simply as a display of prowess, but in a workmanlike fashion. Harmonizing with this is a lush and decaying New York, and call me old-fashioned, but I refuse to believe anyone dislikes some good, urban apocalypse shots.

Yes, the ending is a bit of a bust. There’s a reliance on action sequences and CGI baddies over morally substantive questions; it’s not the greatest outing, but it’s a little fun with some smarts to it. I understand Comedic Action Suave Smith will be his legacy, but I have a place in my heart for Unexpected Pathos Smith.