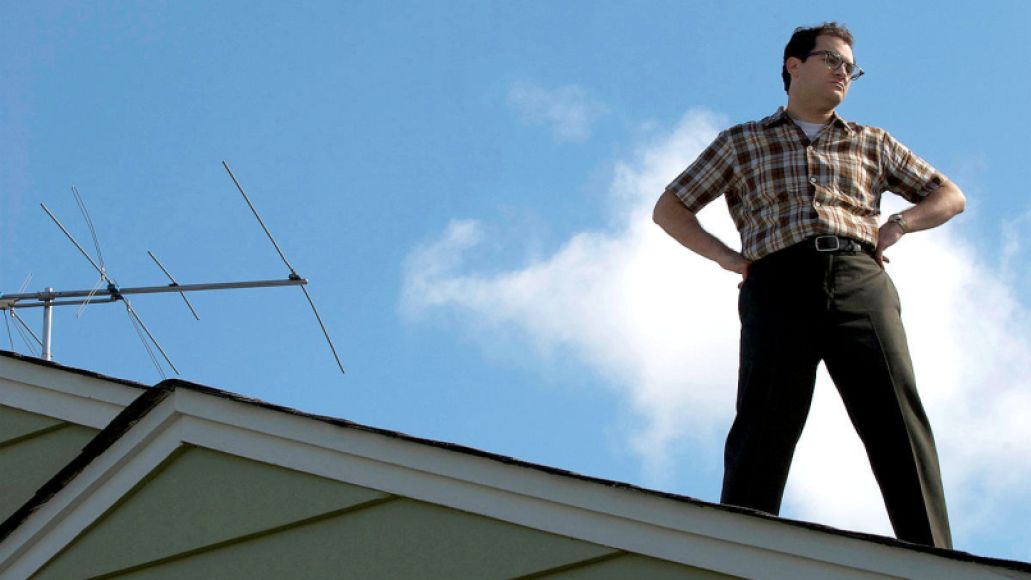 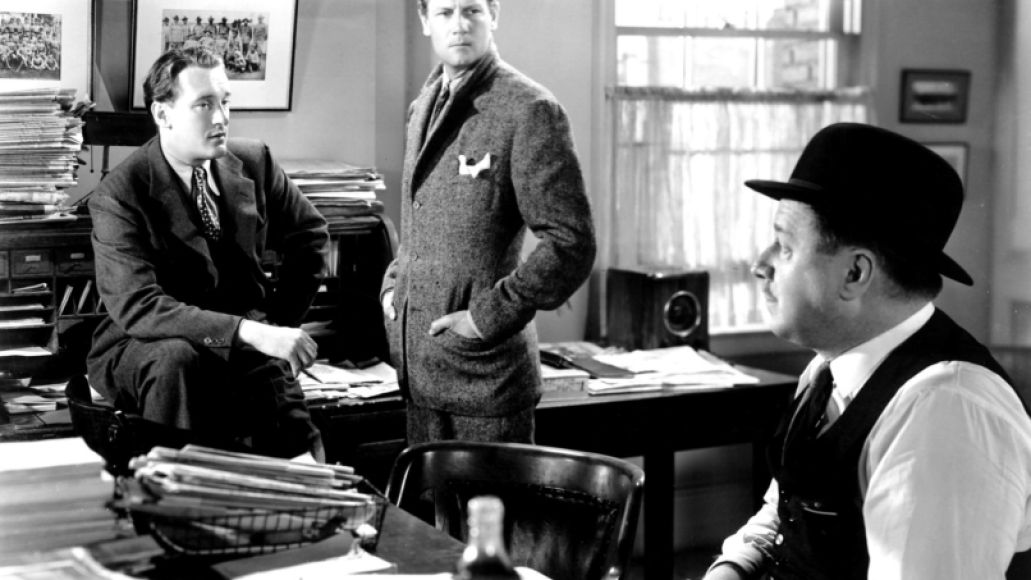 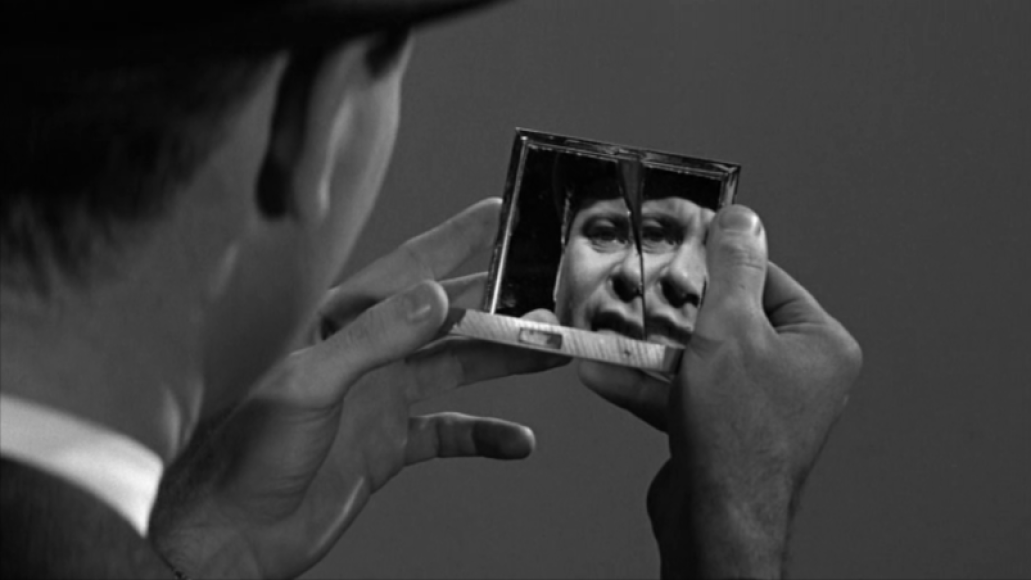 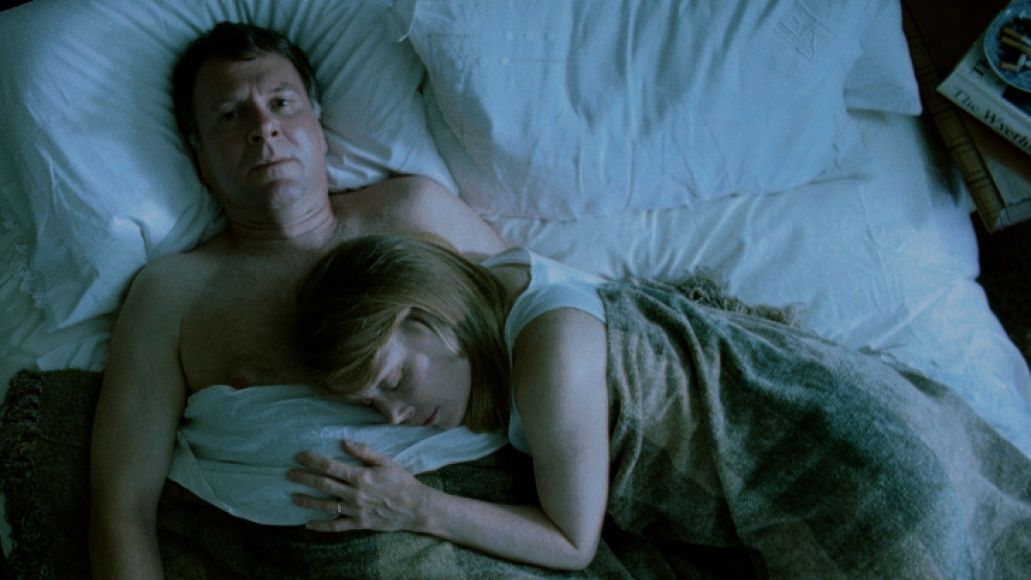 Films about grief are difficult to watch. Perhaps that’s why In the Bedroom, a slow-moving masterpiece that trudges through death’s gaping maw for over two hours, went home empty-handed at the 74th Academy Awards in 2002. Competitors in the Best Picture category included a high-fantasy epic (The Lord of the Rings: The Fellowship of the Ring), a pastiche-jukebox musical (Moulin Rouge!), a British caper (Gosford Park) and the Academy’s favorite awardee, the inspirational story of an eccentric-genius man who beats the odds (A Beautiful Mind), that of course won top honors.

In hindsight, it’s easy to see why In the Bedroom, which also lost in the categories of Best Actor for Tom Wilkinson, Best Actress for Sissy Spacek, and Best Supporting Actress for Marisa Tomei, got brushed aside. Writer-director Todd Field paints a bleak picture of a Camden, Maine family—specifically an older married couple, Dr. Matt Fowler (Wilkinson) and his music teacher wife, Ruth (Spacek), whose only son, Frank (Nick Stahl), is shot and killed by the estranged husband of Frank’s single mom girlfriend, Natalie (Tomei)—and it’s one that is almost too real, and, therefore, almost too agonizing to bear.

Having spent my childhood summers in Portland and Kennebunkport, I recognize the characters (stodgy family men of few words and weather-beaten faces, with rigid wives who live to serve, but never without their resentment prickling just below the surface) and the rituals (fathers taking their sons lobster-fishing at the crack of dawn, then grilling “hot dogs and hamburgs” on a Sunday afternoon while the smaller kids play Pickle, the local priest sits in a lawn chair with an ice-cold beer, and the women make coleslaw in the kitchen), which makes Matt and Ruth’s stumbling through grief’s cold aftermath—blaming each other, blaming themselves, blaming the incestuous, insular sham of their small town life—that much more excruciating.

Field has directed only two feature films, this and 2006’s Little Children, another grim dissection of the American family that remains just as underrated as his directorial debut. According to IMDB, he has a new project in development, the 1910 crime drama The Creed of Violence, with Christian Bale in talks to star.

Could the third time be Field’s Oscar charm? Here’s hoping.