Florence and the Machine are gearing up to release their highly-anticipated third studio album. Update: Tuesday, January 10th – 9:00am: The band has unveiled the album’s first track “How Big, How Blue, How Beautiful”.

A banner advertising the album was prematurely posted on iTunes today. It included the title of the first single, “What Kind of Man”, and related artwork (see below).

And this evening, the band held a listening session in London during which the entire album was played in full. Other track titles include “Ship to Wreck”, “Caught”, and “Delilah”. 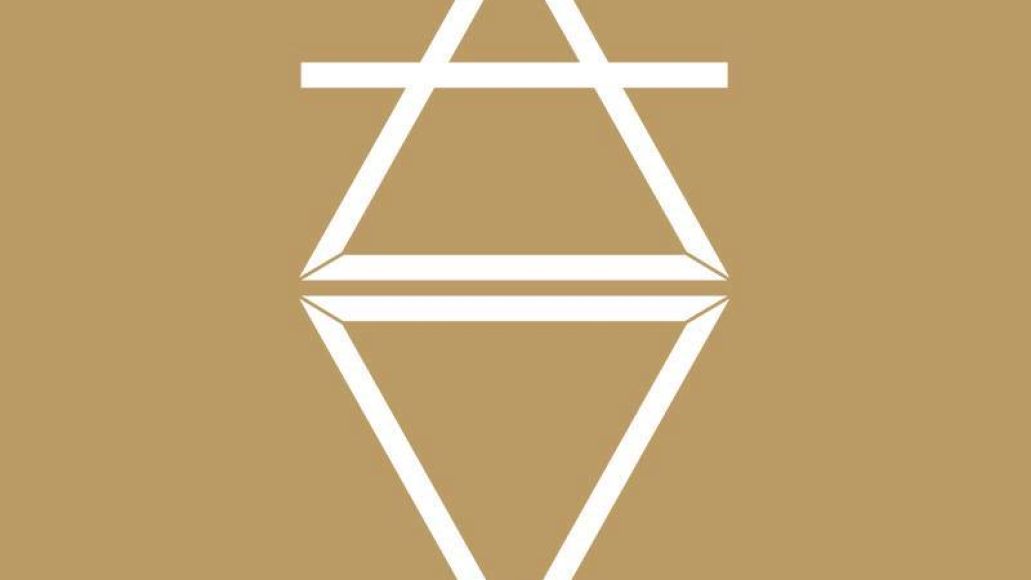 The album serves as the follow-up to 2011’s Ceremonials. In support, the band has already confirmed several festival appearances.