In July, Bon Iver frontman Justin Vernon will host a music festival in his hometown of Eau Claire, Wisconsin. The lineup for the inaugural Eaux Claires Music & Arts Festival was revealed today, and it does not disappoint.

Returning to the stage for their first performance in nearly three years, Bon Iver will headline the festival alongside The National and Sufjan Stevens. (The National’s Aaron Dessner assisted Vernon in curating the lineup.)

See the full lineup at Festival Outlook and the official poster below. 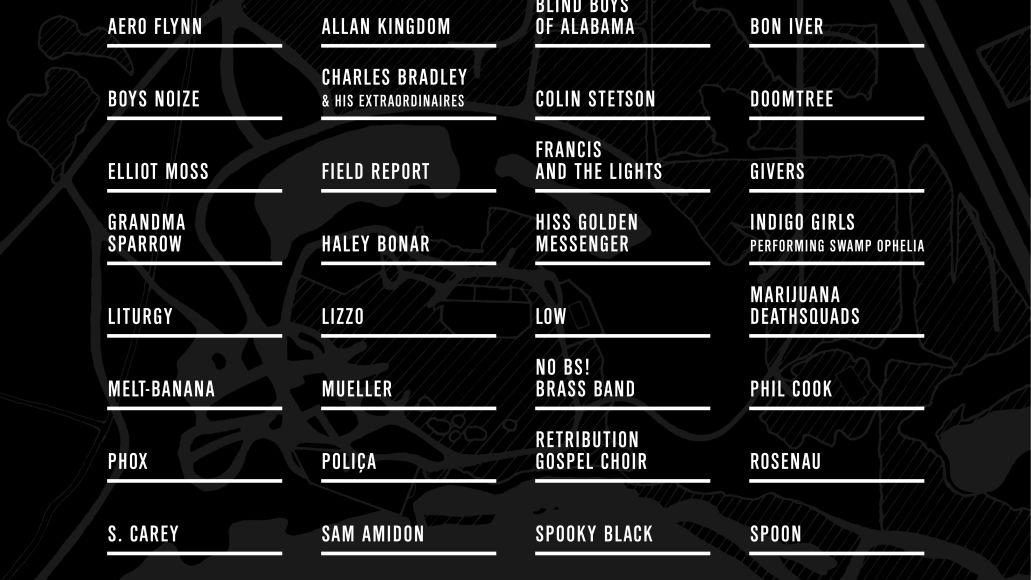