Best Coast’s third full-length LP and major label debut for Harvest Records is called California Nights, so the safe bet would be that it’s more of the same from the duo of Bethany Cosentino and Bobb Bruno. But while California and longing and boredom might all be returning to the thematic fold, Best Coast’s live debut of material from this next album proved that the group’s anything but stagnant. In fact, if the trio of new songs are an indicator, Best Coast will be upping the ante for the majors, matching the task at hand with some of their most ambitious music yet.

The biggest leap was the Los Angeles-based band’s presentation as a five-piece. The new setup involves three guitars, with one of the guitarists available to switch to keyboards for certain songs, though this rarely came into play. The new additions were largely unnecessary, as the majority of the Best Coast catalogue can be played as a three- or four-piece. However, they made most sense on the new numbers, which actually had distinct parts for all the musicians. The show at the Echo, along with tonight’s gig at Pappy and Harriet’s, are likely warm-ups with the new lineup, making sure the unit can function outside their rehearsal space. The quick reaction is that, yes, Best Coast is better as it grows bigger, with Cosentino and Bruno still maintaining their roles as the only members that matter. The other folks were never introduced or mentioned. 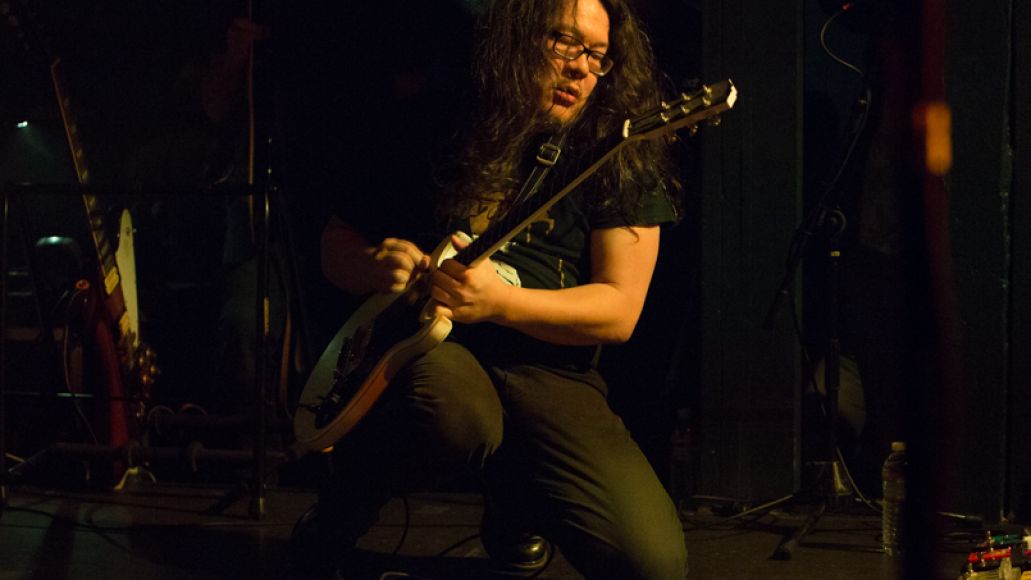 The new songs, including the expansive and dramatic “California Nights”, were the tent poles of the evening, with fans more than game to hear the live debuts. Cosentino would comment that the 350ish people that comprised the sold out audience had broken the internet, with the show selling out almost instantly. This is significant only in that it ensured an enthusiastic and captivated gathering. The songs with the biggest response weren’t the best known (though “Boyfriend” did receive a certain pitch of squeal as the night’s close), but the rarities and oldest tracks, like “The End”, “Something in the Way”, and “Honey”. Fans relished a chance to hear numbers not normally played at the band’s frequent opening act duties or festival bookings. Best Coast had 75 minutes to perform on a Thursday night, and were sure to reward the lucky devoted that snagged tickets, as well as the evident contingent of label folks and Cosentino’s consistent number one fan, her dad.

Cosentino made a pledge early not to give too many of her trademark speeches, a vow she couldn’t maintain as the evening progressed. “We’re excited for the future of Best Coast,” she said, “and are happy you will be with us for the journey.” When bands make the transition from indies to majors, it either seems like a foregone conclusion or comes with the caveat that the band won’t change. But, in the case of Best Coast, maybe a change would do them good. Maybe increased pressure and expectations and support can make them into something more, something stronger, something that matters. They’ve never lacked for an ability to craft a hook or for amiability. Now, maybe Best Coast will make the leap they’ve always seemed too lazy and crazy or hazy to attempt. We all should be game to see what happens next. 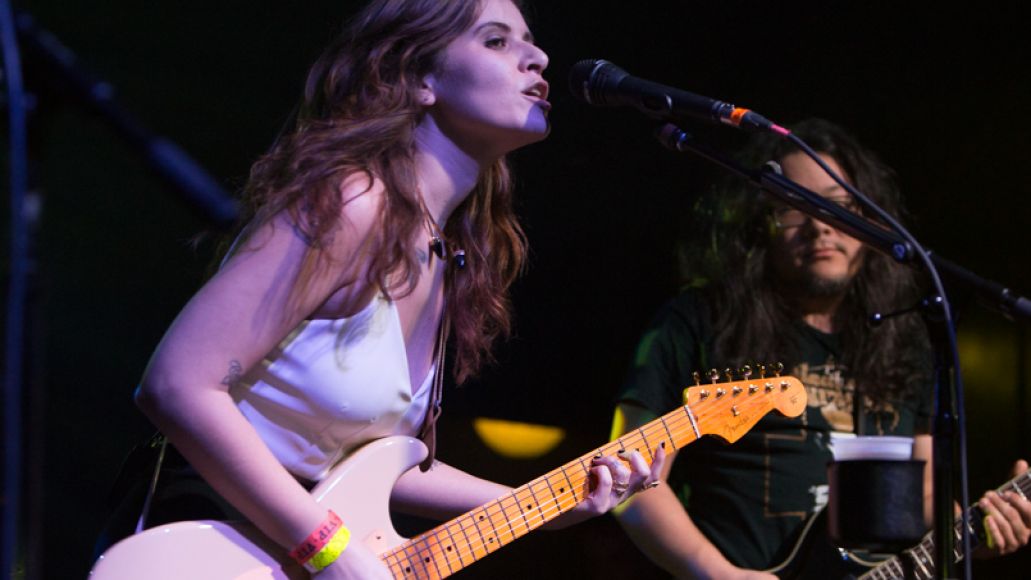 Setlist:
Last Year
This Lonely Morning
Heaven Sent
The End
When I’m With You
Something in the Way
Crazy for You
California Nights
The Only Place
How They Want Me to Be
Our Deal
Summer Mood
Goodbye
I Want To
Feeling OK
Honey
Each and Every Day
Encore:
Bratty B
Do You Love Me Like You Used To
Boyfriend 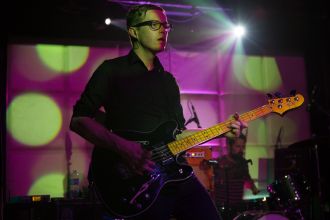 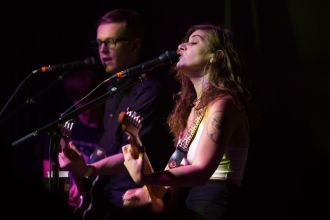 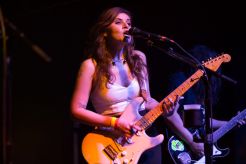 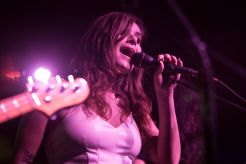 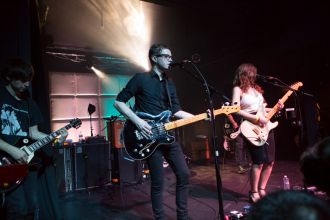