I found myself at the fantastic Great Scott in Boston on Thursday night to celebrate the release of Screaming Females’ sixth studio album, Rose Mountain. But really, as great as this album is, this is another one of Don Giovanni’s celebratory tours featuring some of their finest acts. Joining the bill as support are Priests (DC post-punks), Tenement (noisy pop from Wisconsin), and Vacation (sloppy anthemic punk from Cincinnati). While Screaming Females may be one of the crown jewels of Don Giovanni, the other three are quite the contenders in their own noisy, destructive right. If you didn’t bring earplugs, you’re kind of screwed, because all four bands played with the intensity of a fiery comet crashing into the Earth.

Vacation and Tenement were first up, each bringing their own take on fun, ramshackle punk. Unfortunately, I was only able to catch the tail-end of Vacation’s energetic set, though their bass player’s stage presence did remind me of a young Tommy Stinson. Tenement brought some of those “pissed but still stoked on life” Superchunk vibes with singer Amos Pitsch energetically thrashing his guitar. 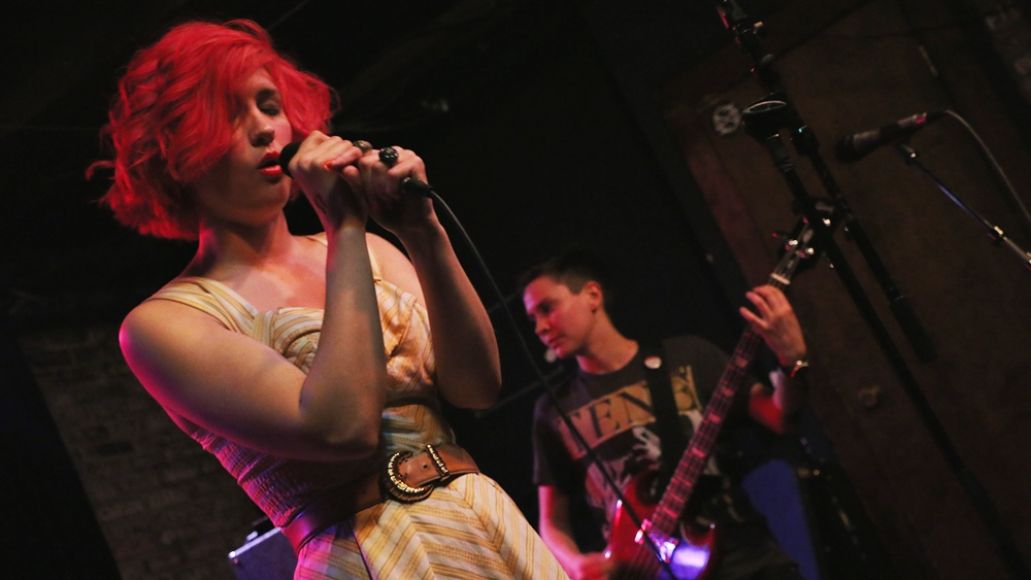 Priests followed with their demented brand of experimental surf rock, which frequently swerved into blasts of sludgy noise. While they didn’t seem to be the most practiced (they had to reset a number of their songs), they made up for it with sheer enthusiasm and energy to spare. Frontwoman Katie Alice Greer absolutely owned the stage — proving herself to be the first real commanding presence of the night. Ferally stalking the stage, she alternated between almost atonal melodies and coarse yelling while drummer Daniele Daniele held her ground, even singing a new song in a very Kim Gordon a la “‘Cross the Breeze” fashion. It was interesting to see the different faces that would push their way up to the front for each set, only to come together in mass commune for Screaming Females.

There are very few guitar players out there that can hold a candle to the sheer talent of Screaming Female’s frontwoman and resident shredder Marrisa Paternoster. If you haven’t seen them live yet, just take every guitar solo from their records and multiply it by a hundred.. Standing in front of a jet taking off would be as close as one could get, but even that doesn’t have quite the same level of ferocity. Her stage act is just as visceral and powerful; her voice caterwauled throughout the intimate and sweaty venue with a blast of six-string heroics not far behind rousing both the faithful and the non-believers into a fury of head-bobbing and moshing. 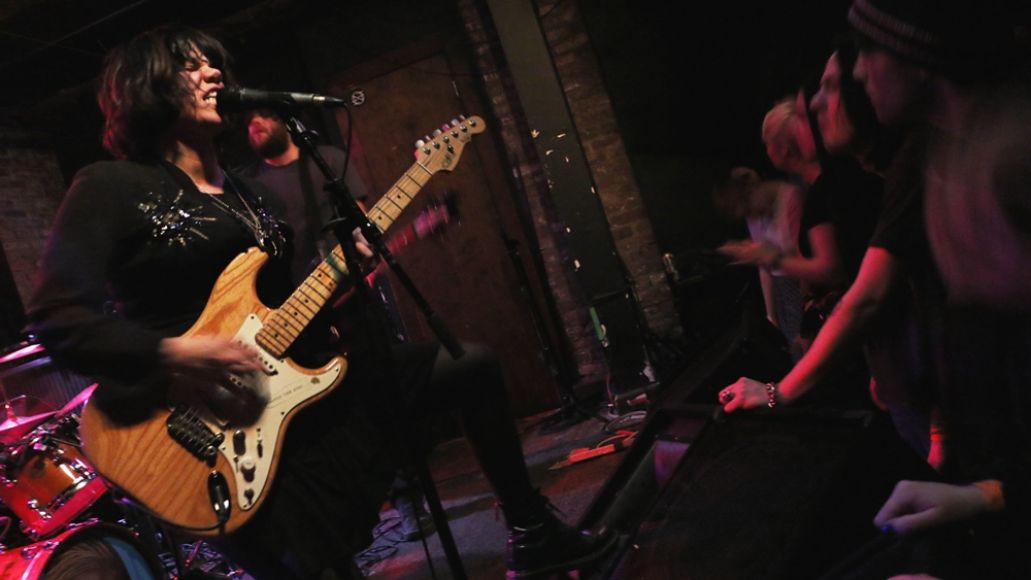 Rose Mountain is proof of Screaming Females’ song-writing prowess with tunes reminiscent of Husker Du’s finest: incredible bursts of frantic, noisy energy that still retain a strong sense of melodic grace. Live, these songs take on a life of their own; short lightening bolts of energy that could cauterize if you get too close. The trio have been a staple of the Don Giovanni showcase since their third album, Power Move, was released back in 2009. Take a look at every showcase lineup since, and you’ll find them on at least one tour, maybe two, per year. That’s simply because they are one of the finest rock bands around.

I had the immense displeasure of missing their last show in town thanks to a broken public transportation system, so I made it a point to traverse the frozen tundra that is end of February Boston in order to make this show. The journey was well worth it, as Screaming Females’ live show is simply a treasure trove of non-stop, life-affirming riffage and shredding. Too much hyperbole? It’s really not enough because the sheer energy and joy the trio brought to their set was astounding. They make that kind of music that, if you work a shit job in an office, will be all the encouragement you need to gleefully smash your fist into your computer. I sure as hell will never miss one of their shows again. 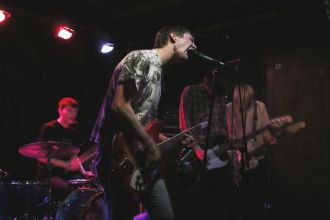 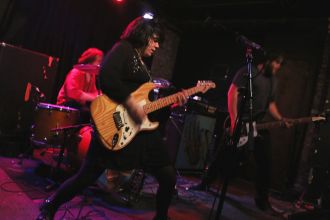 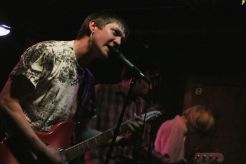 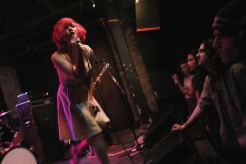 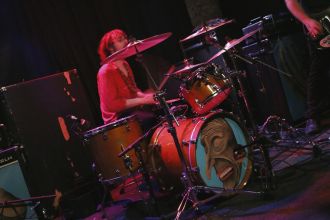