Up until now, The Replacements’ reunion has been limited to festival gigs. That’ll change come April, when the band embarks on a full-fledged US tour, their first such extending outing in 24 years.

The 13-date trek has the band playing San Francisco and Los Angeles during Coachella week, making the list of festival sideshows all the more appealing. The docket also includes two nights in Chicago before the band wraps up on the East Coast. Afterward, they’ll head to Europe for an appearance at Barcelona’s Primavera Sound. See the full schedule below. 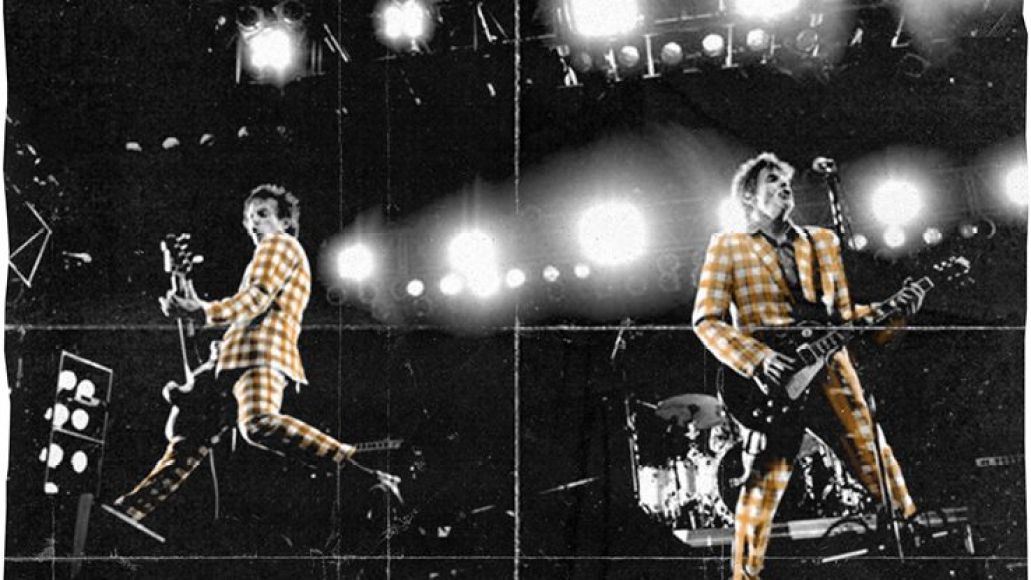 The Replacements announce US tour, the band's first extended outing in 24 years