This week, we learned about a 16-year-old boy in Detroit who has been running his own record label for the past two years. So, we figured, if a teenager can comb through the myriad artists on the internet and pick out the ones worthy of printing to vinyl, we shouldn’t have any trouble putting together a list of songs this week. Right? Well, not so fast. In another crowded week of contenders, we struggled with our decision before cutting down to a 10-pack of tracks that ranges from the return of Blur to the debut of “salsa-punk” from San Diego outfit Crocodiles. Whether you’re looking for hip-hop in the vein of Chicago rapper Alex Wiley or something avant garde a la Colin Stetson teaming with Arcade Fire’s Sarah Neufeld, this list’s got something for you. 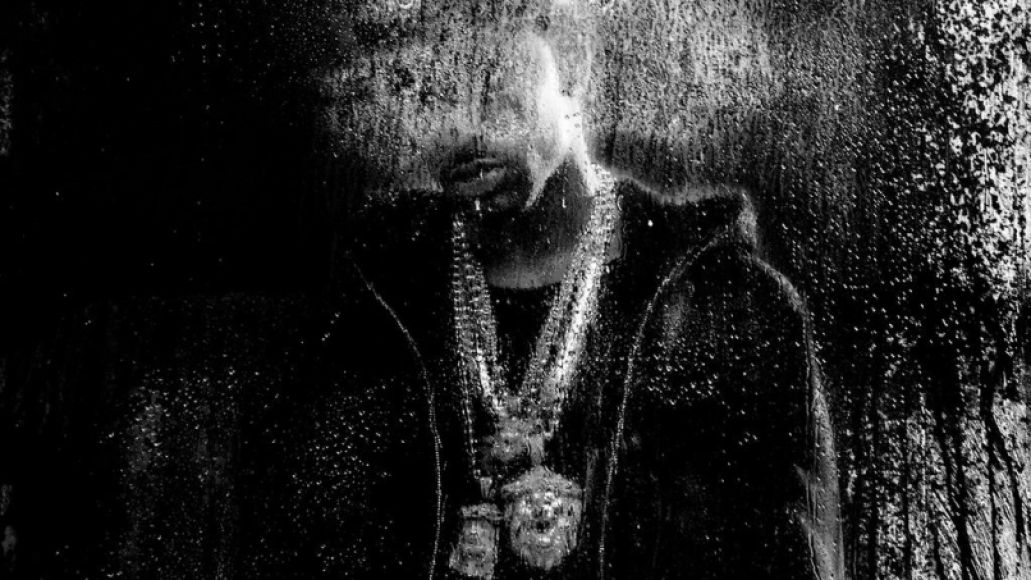 There aren’t many things wrong with Big Sean’s incredibly fun “I Don’t Fuck with You”, his biggest hit since “Dance (A$$)”, except that it makes him sound shallow. “Win Some, Lose Some”, on the other hand, presents a more complete image of the increasingly interesting Detroit rapper. One of three songs from his upcoming Dark Sky Paradise to officially premiere this week (the album, out February 24th, has already leaked), it features a cooing Jhené Aiko and woozy production from T-Minus and Boi-1da, adding to Sean’s somberness as he laments the downside of fame. Sean has often come across as one of rap’s most hedonistic stars, so it’s hard to feel bad for him, but “Win Some, Lose Some” humanizes him like no other Dark Sky Paradise track yet. –Michael Madden