With the Grammys right around the corner, it’s really easy to get lost in all the glitz, glamor, and hoopla of the big name pop game. But if you’re looking for something a little more off the beaten path than T-Swift or “Fancy”, this week’s batch of tunes should be perfect. That’s not to say that there aren’t familiar faces, as folks like Kevin Gates and Unknown Mortal Orchestra also check into the list. Whether your taste leans more toward the indie rap of Dave B or the doomed folk of Windhand’s Dorthia Cottrell, we’ve got you covered. Plus, who knows: These artists’ names might just be popping up when next year’s Grammys roll around. 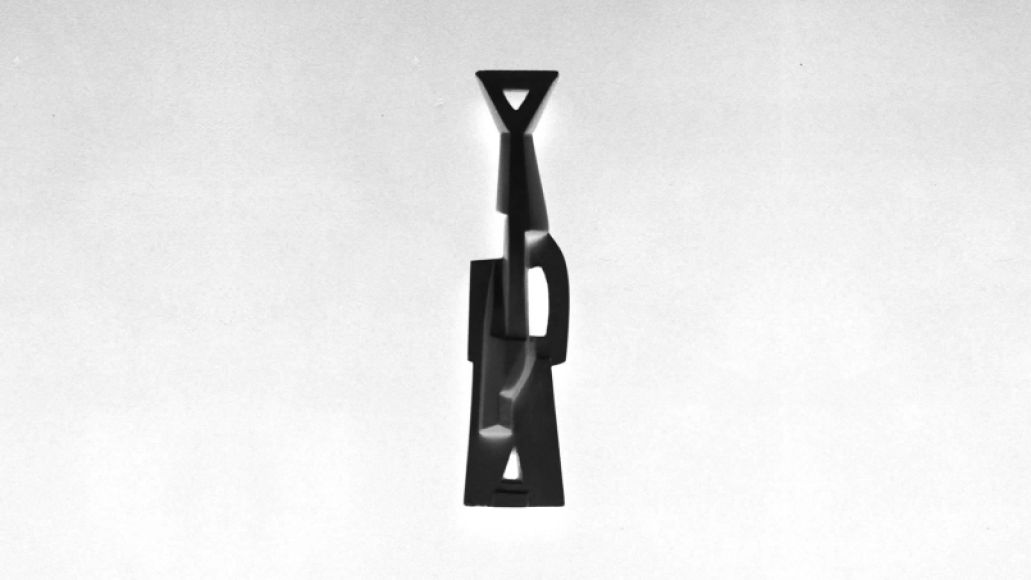 Sans original member Nick Mulvey and his subsequent replacement Kei Vine — and thus dropping the “quartet” tag from their original band name — London’s Portico have now harnessed their dark ambiance to support a talented cast of guest vocalists. “101”, the second single pulled from Living Fields, features the chilling echoes of Alt-J’s Joe Newman cast against a backdrop of dark celestial grooves. The group’s jazz wanderings are greatly reduced, having shifted into a sort of fluid trip-hop electronic experimentation. Grab what the trio have tagged a new “debut” April 06th via Ninja Tune. –Derek Staples