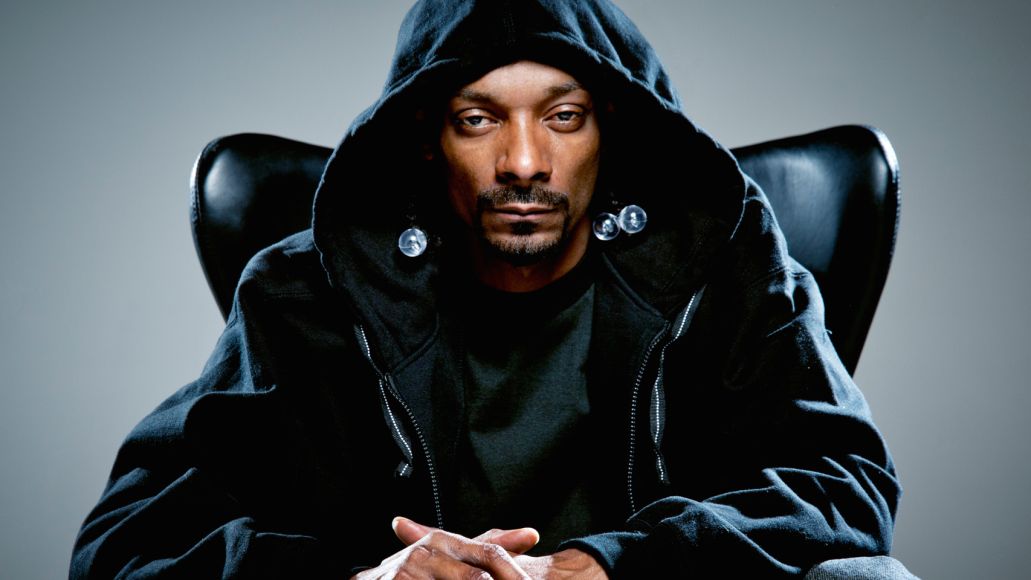 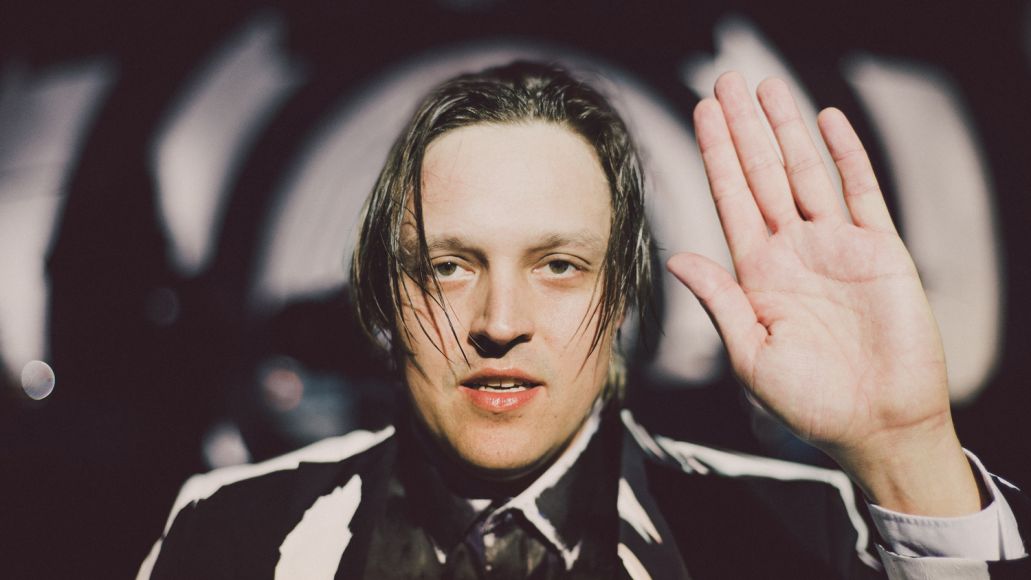 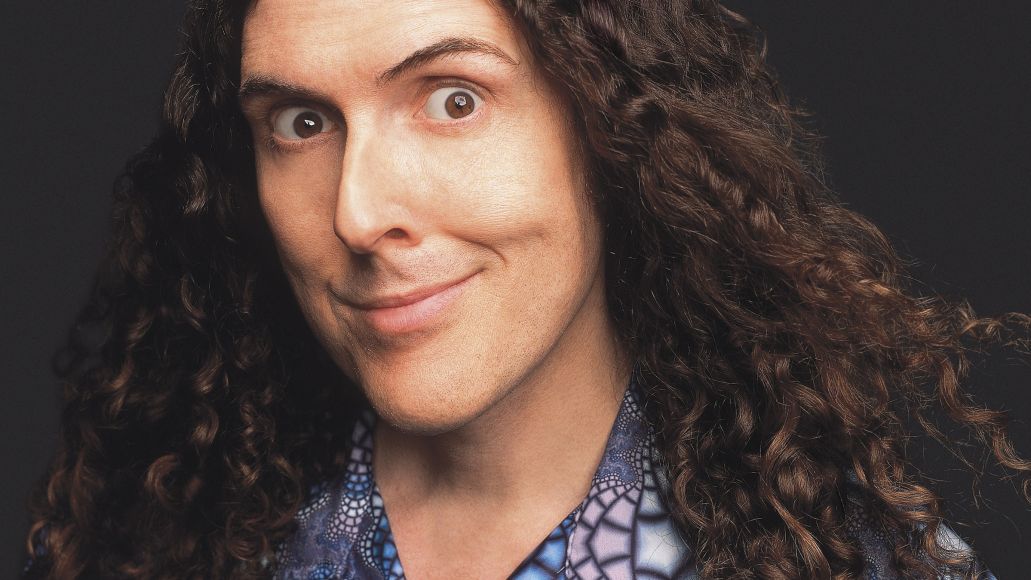 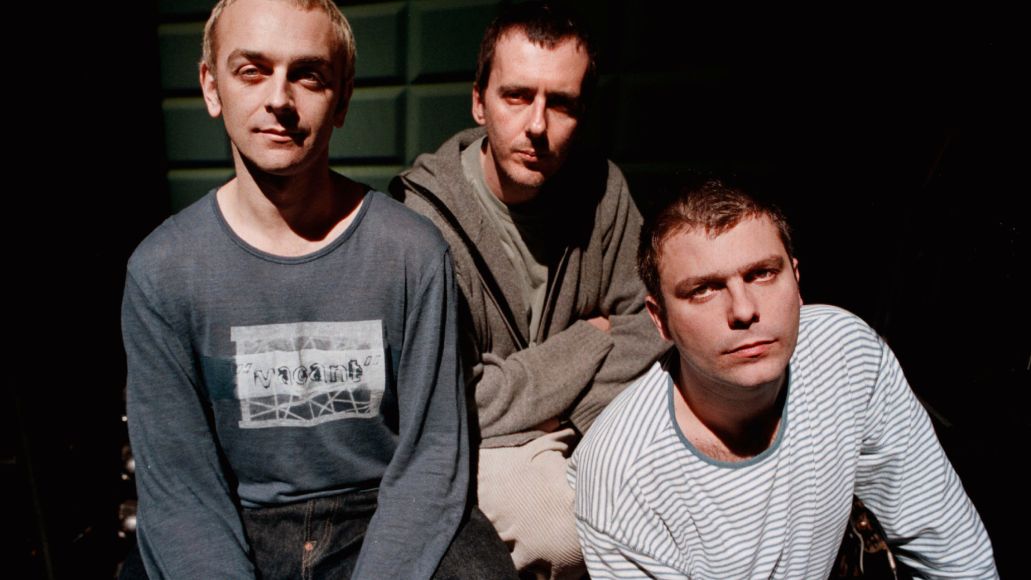 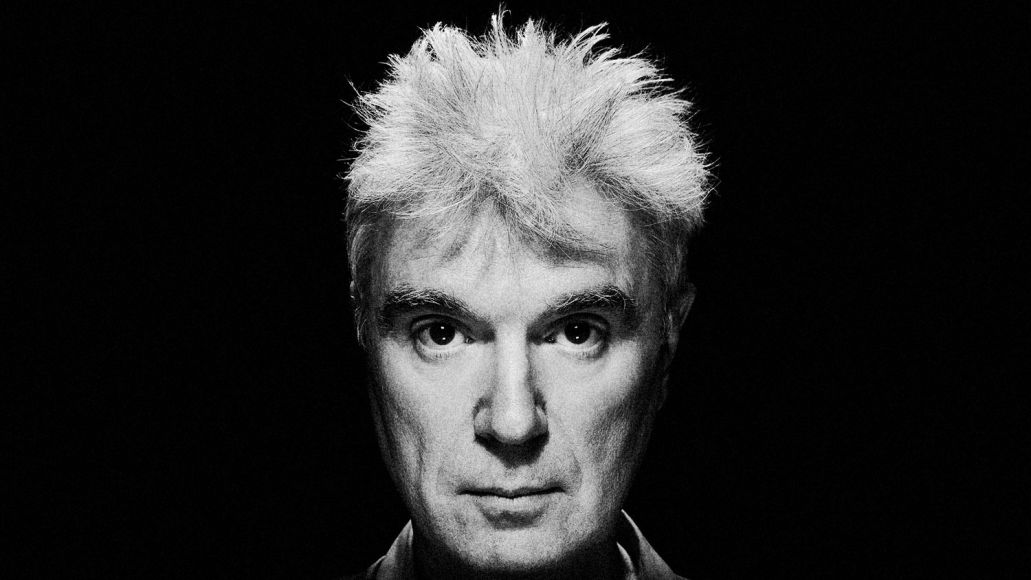 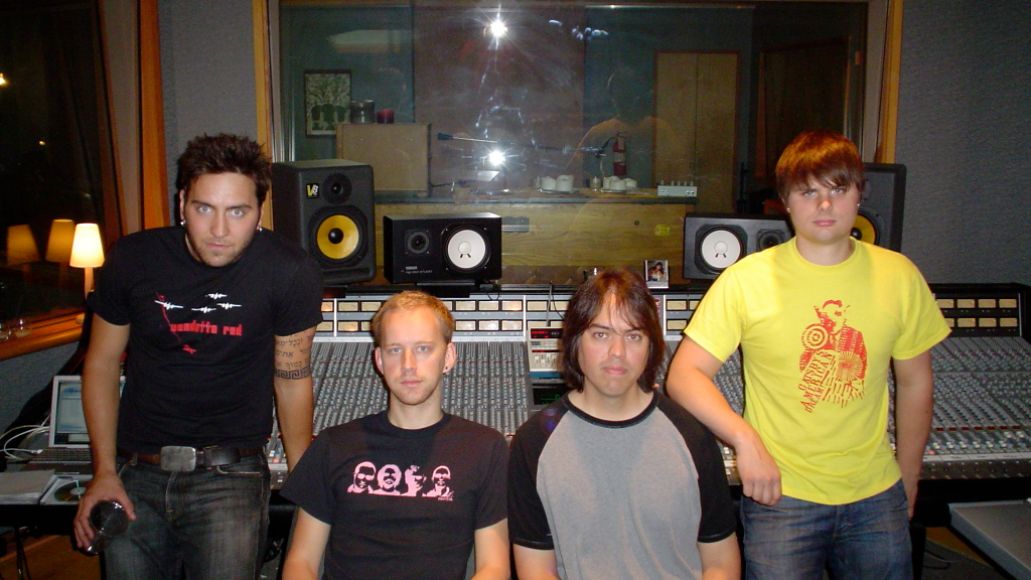 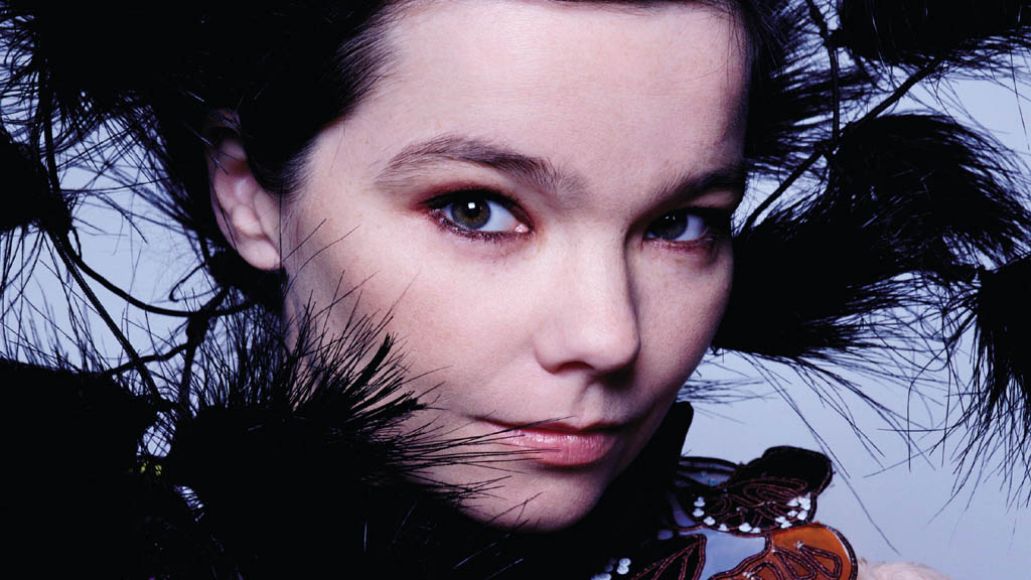 Björk’s plans for 2015 have all gone awry. Vulnicura had a two-month release plan that was burned by an early leak, and an audible had to be called to release it on iTunes 48 hours after announcement. It was supposed to be released in conjunction with an exhibit about her at the Museum of Modern Art in New York City, but she has very little planned in the way of public appearances. Other than that and a string of headlining shows at New York’s City Center, the Icelandic performer has no US dates planned beyond her Governors Ball billing. The rarity of tour dates combined with her soul-baring personal album and stellar live show make the set one of a kind for the year. –Dan Bogosian