This week, Jupiter Ascending and Seventh Son will both see theatrical release. Jupiter, Lana and Larry Wachowski’s latest endeavor into deeply weird science fiction at the studio level, was supposed to come out July 18, 2014, but was bumped to an early February slot. Seventh Son, which at one point was a Warner Bros. production like Jupiter and has since changed hands to Universal, was supposed to come out on February 15, 2013. And then October 18, 2013. And then January 17, 2014. And now February 6, 2015. These are just two of the most recent examples of Hollywood’s general philosophy concerning what to do with the months after the late-year awards season push, full of prestige releases, and before the summer juggernauts come to put studios back in the green. Most of the time, we call it “dump month.”

But dump months tend to extend from the top of every year to mid-to-late March these days. Even March, at least, has had its share of top-shelf offerings, ever since 300 came out early in the year and proved that this was fertile territory on which to make a killing. (The dicey proposition of The LEGO Movie last year, it could be argued, also benefitted from the pittance of rival offerings at the time.) For every success story, though, January and February seem to be the parts of the moviegoing year where shelved and/or unloved movies go to die, or to at least recoup part of the money invested in them. This is the time of year that spawned three Underworld sequels, that has acted in recent years as found footage’s one remaining stronghold before it sequesters itself anew; look at last weekend’s Project Almanac, previously titled Welcome to Yesterday, which came late to the party and was pulled until January could offer it some sort of solace. 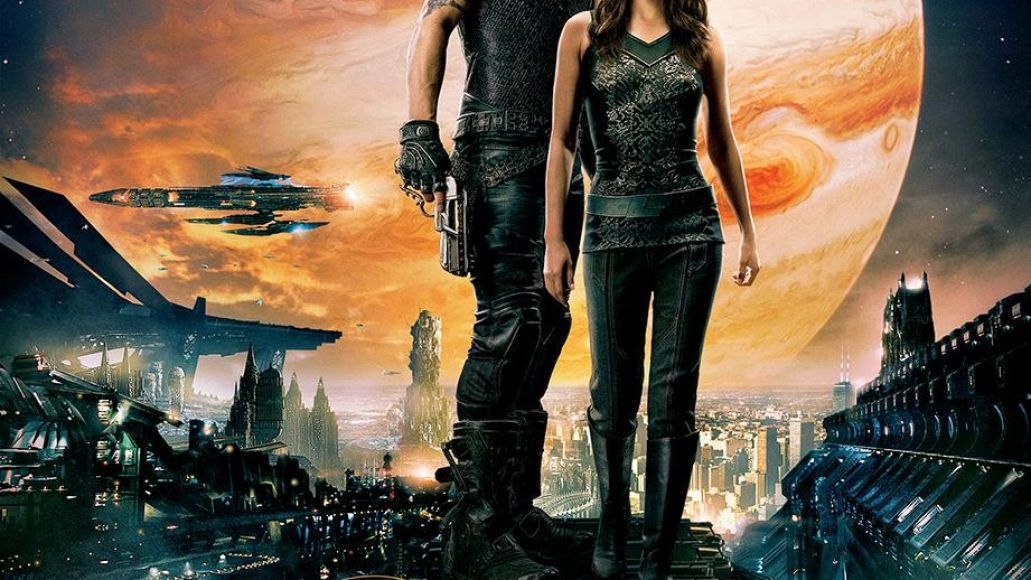 Here’s the thing: this is the time of year where the right movie could hypothetically make a killing. Both Lone Survivor and American Sniper, particularly the latter, benefitted in a major way from the dearth of alternative options of quality. While both were released in New York and Los Angeles in time for Oscar consideration, their wide releases came later. This is the most practical use that’s been found for the dump months of the moviegoing year: roll out your prestige titles late, and bridge the gap until it’s time for good movies. But if it’s working for awards frontrunners, why isn’t somebody else taking advantage? The argument that “it’s cold, so nobody wants to do anything” doesn’t seem as salient as it might once have, not when Sniper cleared $90 million its first weekend out.

From a numerical perspective, a substantial market share is being left on the table. A cursory analysis of the past decade of dump month successes yields not only a hilarious gauntlet of forgotten studio throwaways (Catch & Release, Annapolis, Legion, to name just a few) but an interesting indication of how much money is being thrown away when C-to-D-tier offerings are the only ones out. Instead of movies like Contraband or The Green Hornet overachieving in the face of weak competition, why not put a dicier proposition on the table when it can find more of an audience? (This is what should’ve been done with Jupiter Ascending, intentionally; bumping it from July came off more as a burial gesture than a savvy marketing maneuver.) It’s hard to argue that people wouldn’t rather watch an ambitious gambit like the Wachowskis’ previous film, Cloud Atlas, than a studio vehicle shelved for several years. It’s an open opportunity to get people to have a look at movies they might not otherwise. 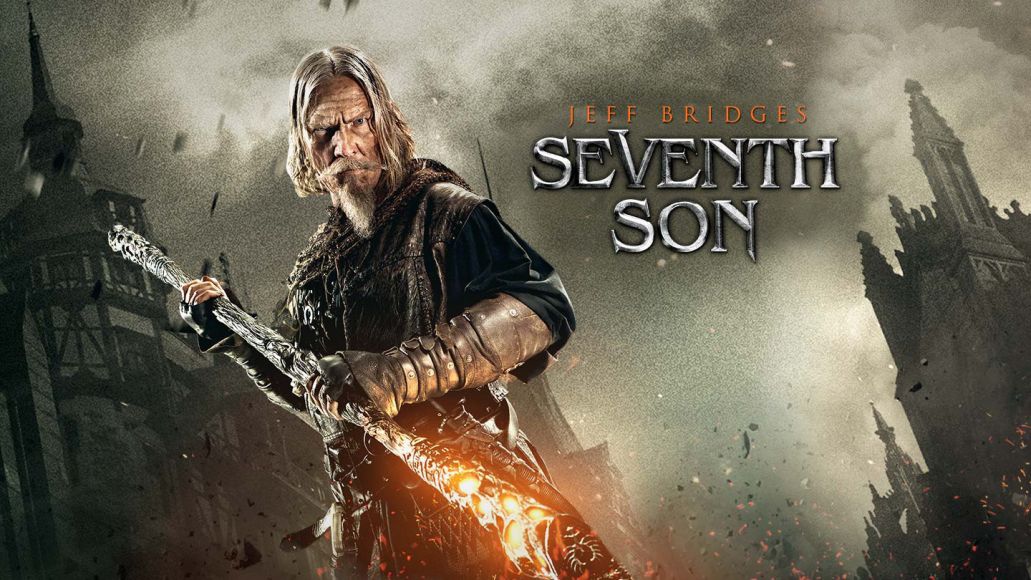 There’s also a lot of untapped demographic appeal here. One of the more curious takeaways from the past decade’s successes and/or failures is how many genre movies and atypical Hollywood offerings come out during this time. Horror movies, even those as utterly embarrassing as Texas Chainsaw 3D (“Go get ‘em, cuz!”) or The Devil Inside (which has the gall to end with a commercial for a tie-in website), make a killing in January and February. Action films, same thing; Taken is probably the most immediate example of a success story, a film that 20th Century Fox very nearly sent to DVD before giving it a January release and a trailer good enough to propel it into a franchise that didn’t need to exist. Films aimed at ethnic minorities have also broken out; from Stomp the Yard to some of Kevin Hart’s recent leading ventures to a handful of Tyler Perry offerings, this seems to be one of the only times in the American moviegoing year when black or Latino or other ethnicity-targeted films are able to find an audience without the aggressive competition of the awards and summer cycles. With diversity in film being such a notable topic of discussion right now, this is one more way to bridge the existent gulf of representation on multiplex screens.

And even setting aside Taken, the breakout hit it was, there’s also Cloverfield. That film took advantage of dump month in a different way, using it as a relatively low-risk platform on which to roll out a film that intentionally kept its promotional materials as vague as possible and refused to avail audiences of its mysteries until they could just buy a ticket and see for themselves. It’s the kind of rollout that nobody would dare try in the middle of summer these days, when studios’ entire fortunes are predicated on getting as many people to sit through The Amazing Spider-Man 2 as possible. While this is a simplistic approach to the far more complex issue of vertical integration increasingly overtaking actual filmmaking in modern Hollywood, it’s undeniable that we’re currently in the part of the moviegoing year that could most allow for risks and instead is used for second-tier comedy releases and throwaway genre junk for the most part.

All of this is really to say that January and February need to drop the stigma. There’ll never be a magical point in the moviegoing year where all the movies are knockouts, but dump month offers an opportunity to take gambles on new visions, on a film like The Grey, the marketing for which promised little more than Liam Neeson punching wolves and which ended up digging far deeper. All those new, fresh movies both audiences and studios purport to be clamoring for? Put ‘em here. Yeah, some won’t work, and it’s likelier than not that both Jupiter Ascending and Seventh Son are being fed to the dogs this coming weekend. But it’s a waste of both time and money to continue churning out safe, spendthrift properties that may not even make anything in the first place when the next Taken or LEGO Movie is probably sitting on some desk in California as we speak. What’s the harm in trying to find it?

What Should Film Studios Do with "Dump Month"?