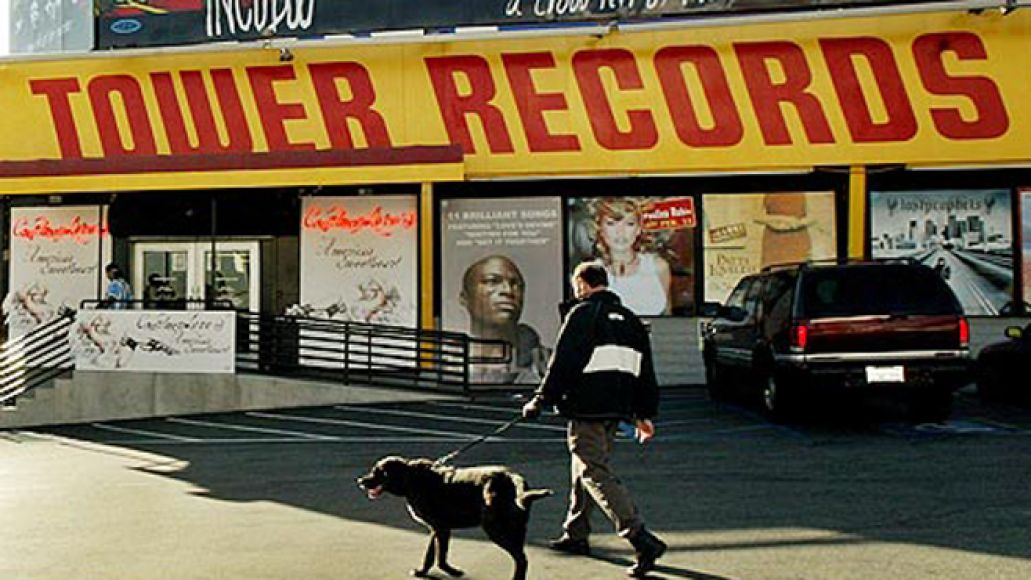 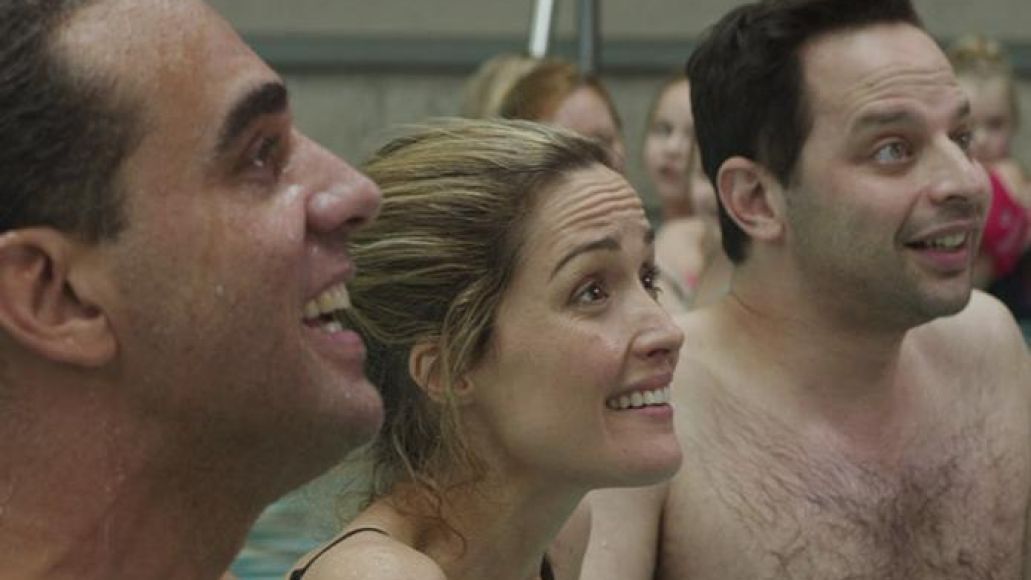 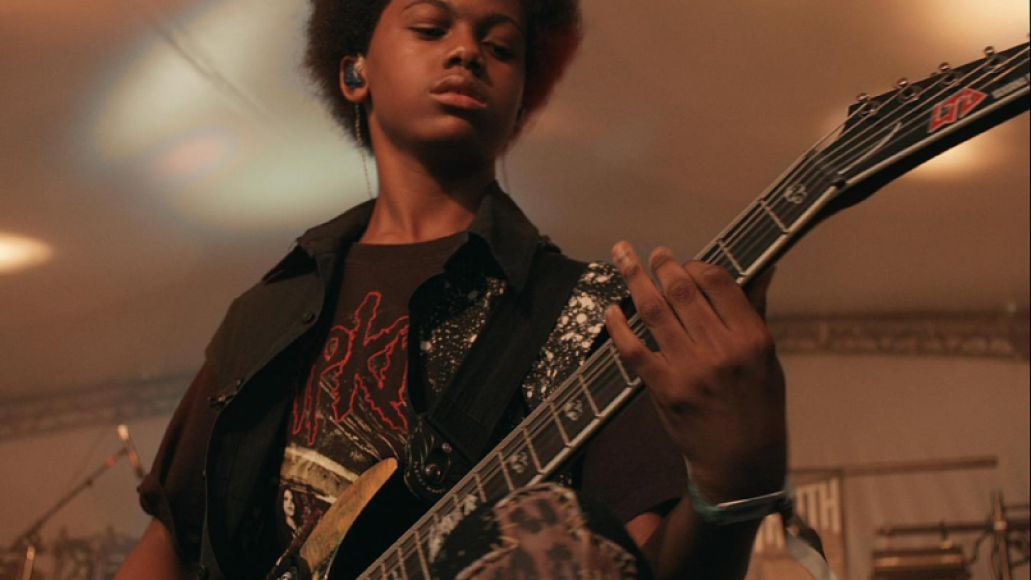 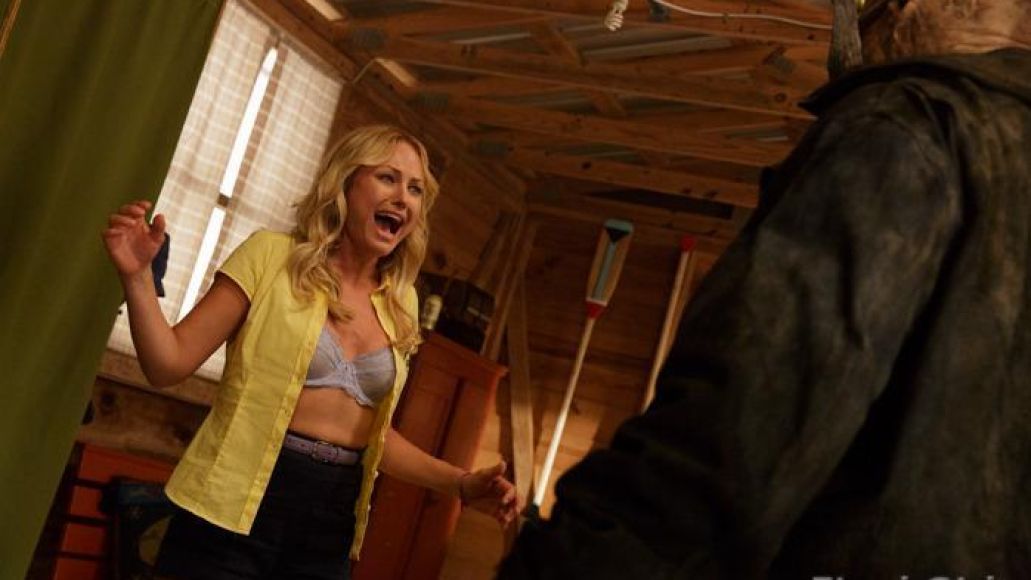 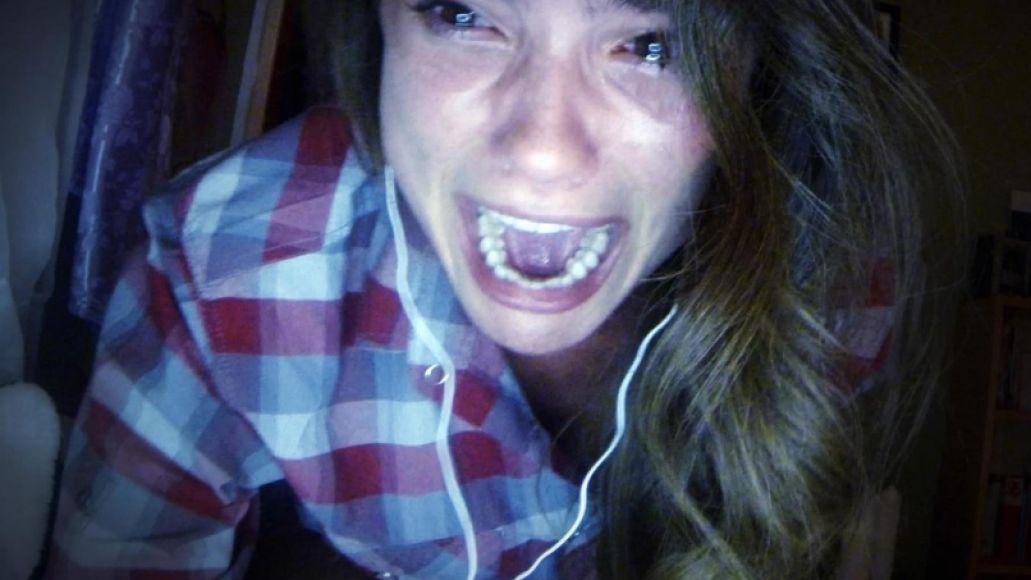 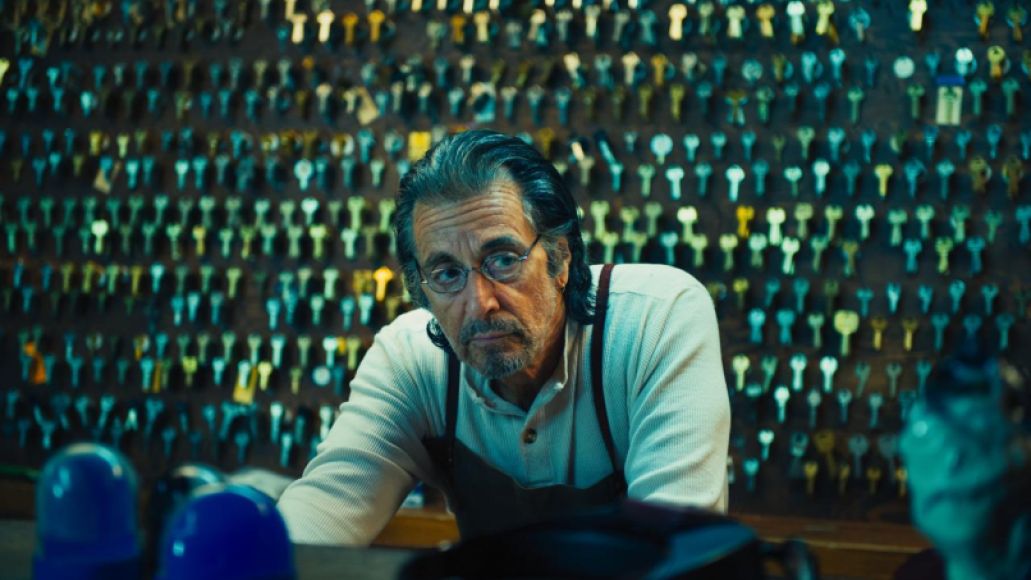 Last year, David Gordon Green wrenched one of the finest performances from Nicolas Cage with his hideously underrated indie film, Joe. That’s a big deal. Why? Well, the troubled veteran has consistently under-delivered as of late, thanks to a godawful financial situation involving castles and cars and credit. Now, Al Pacino is hardly in the same boat — let’s not forget his stellar job in 2010’s You Don’t Know Jack — but he hasn’t exactly shined over the past decade, either.

Hopefully Green can sprinkle some of his magic on Lt. Vincent Hanna with Manglehorn. There’s hope: Pacino plays a lovelorn locksmith whose closest friend is a cat. That’s out of his wheelhouse, right? His probable love interest is the ever-reliable Holly Hunter, and it appears that Harmony Korine needs a little unlocking, too. So, whatever happens has to at least be interesting. We’ll soon find out at the film’s sole screening. Mystery loves exclusivity. –Michael Roffman 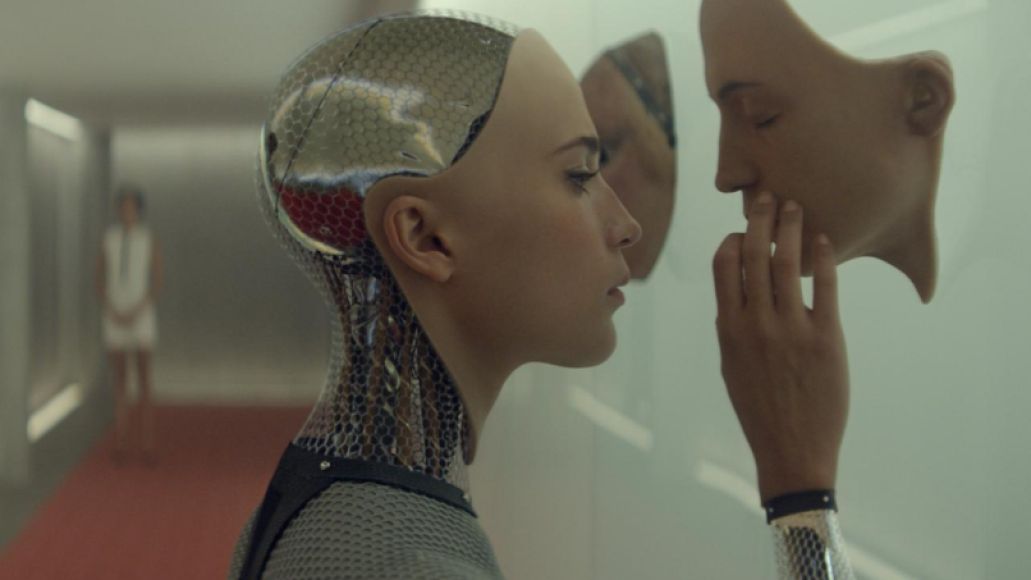 Author-turned-screenwriter Alex Garland is no stranger to the sci-fi scene, having penned Danny Boyle’s journey-into-the-sun epic Sunshine, as well as a most worthy adaptation of the Dredd comic book. His latest stab at sci-fi, Ex Machina, was not only written by Garland, but serves as the writer’s first attempt at directing. A computer expert wins a trip to the mountainside home of his boss and is introduced to someone, or something, spectacular. Weirdness ensues.

Boasting a cast led by two future Star Wars superstars (Domhnall Gleeson and Oscar Isaac) as well as a potential breakthrough for actress Alicia Vikander, Ex Machina is near the top of our list of flicks we’re looking forward to. But please, dear Lord, don’t let Gleeson’s character turn out to be a robot. –Justin Gerber