If you thought the first two names on the bill were Porter Robinson and Infected Mushroom, you win the No Prize. The former will perform a live set and the latter will bring their Animatronica live tour to Backwoods as headliners. Other highlights include Break Science, Boombox, Lettuce, Keller Williams, Doctor P, Dieselboy, The Floozies, and Papadosio.

Backwoods 2015 takes place September 4th-6th at the Tatanka Ranch in Stroud, Oklahoma. General admission and VIP tickets are now on sale through the festival’s website. 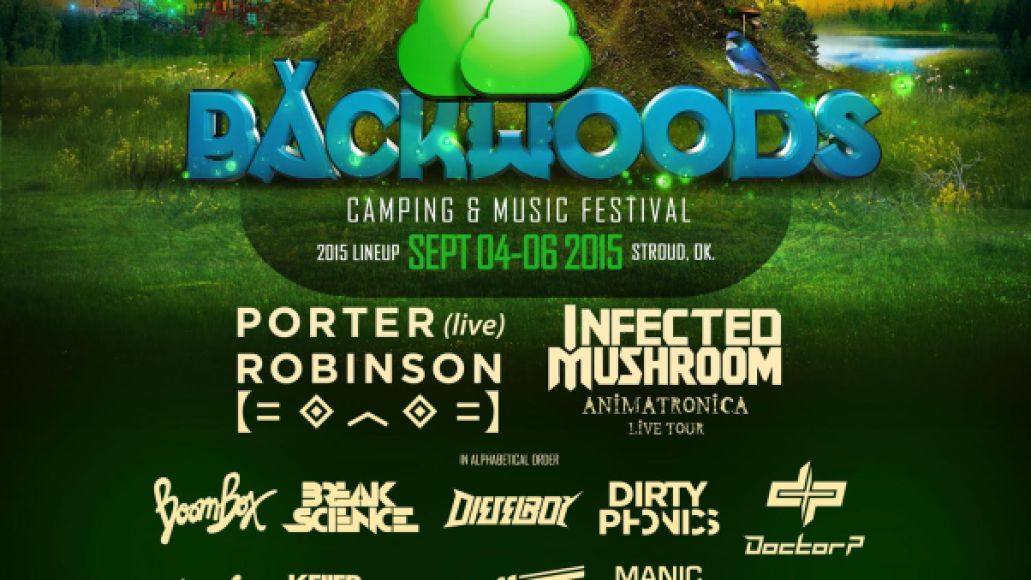