We all know Ben Stiller the movie star, but get ready to meet Ben Stiller, the teenaged punk drummer. Turns out Stiller formed a band called Capital Punishment with his high school buddies and in 1982, pressed and self-released their sole LP, Roadkill. Copies of this rarity fetch upwards of $200 to $500, but you’ll soon be able to grab a fresh reissue from Captured Tracks.

Stiller isn’t the only band member who has a pedigree, either. Peter Swann went on to become a Justice on the Arizona Supreme Court, Peter Zuis is now a Professor of Slavic Studies, and Kriss Roebling’s family was involved in building the Brooklyn Bridge (in fact, those mysterious white flags that appeared on the bridge last summer were dedicated to them).

Stiller actually discussed the band and the reissue recently on Howard Stern. He said Roebling was the mastermind behind the music, which he described as ” really weird music” inspired by Berlin Trilogy-era David Bowie and Brian Eno styles. He was also amazed at the existence of Captured Tracks and the fact that they wanted to reissue Roadkill.  “What happened was some outsider music label, which I didn’t know those existed, but people who are just into weird music; I guess it’s been found and they asked us if they could re-release it,” he said, adding, “They’re called Captured Tracks. They’re a real company.”

As a first listen to Capital Punishment, the label has revealed “Confusion”. While the track doesn’t do much to highlight Stiller’s work, it’s an eerie psychedelic spin filled with squiggly, squishy synths and some after-school horror TV show vocals. “Do you find me your lover or am I insane?,” Roebling sings in the chorus. “Look into me, what do you see?/ It’s my brain.” Take a listen:

Below, find the full tracklist for the album, which features Stiller’s backing vocals on a few tracks. You can also take a listen to Stiller discussing the record on Stern, and some images of the band members from around the time they formed Capital Punishment. Head to Captured Tracks to read a statement from Roebling. 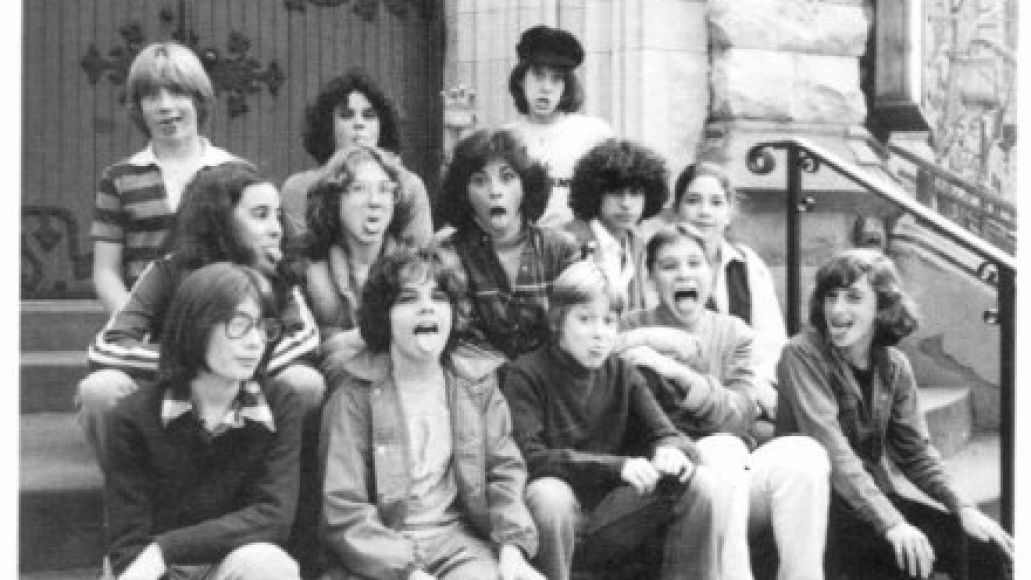 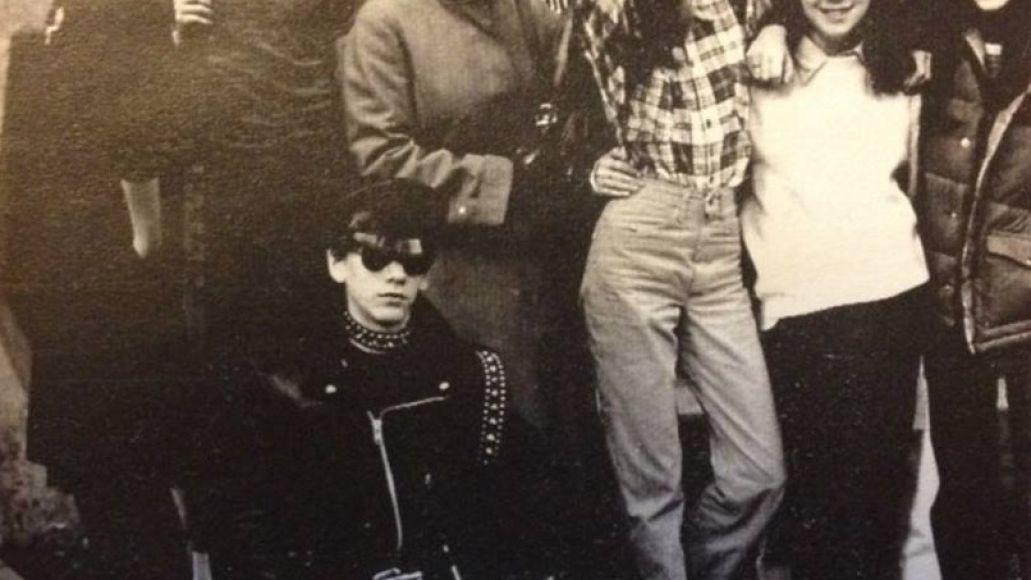