Book Blurbs are a series of quick-hitting reviews in which Matt Melis (@MistaMelis) and Henry Hauser dissect and critique music-related books fresh off the presses. For more in-depth literature discussions, they curate the Aux.Out. Book Club.

Much of the early press on Kim Gordon’s new memoir focused on controversial passages about Lana Del Rey’s misguided views on feminism, Courtney Love’s dooming influence on Kurt Cobain, and Billy Corgan’s “crybaby” demeanor. And, yes, Gordon writes about these matters in unequivocal terms. However, to reduce Girl in a Band to a handful of outspoken excerpts and sketch a caricature of Gordon as a woman with a long memory, an even lengthier shitlist, and an ass-kicking agenda is not only disingenuous, but also neglects the far more personal narrative that she tries to share with readers. Gordon may forever be tagged with blanket descriptors like “cool,” “bold,” and “fierce,” but Girl in a Band reveals that beneath that austere, snarling frontwoman persona resides a great depth of vulnerability, sensitivity, and thoughtfulness. 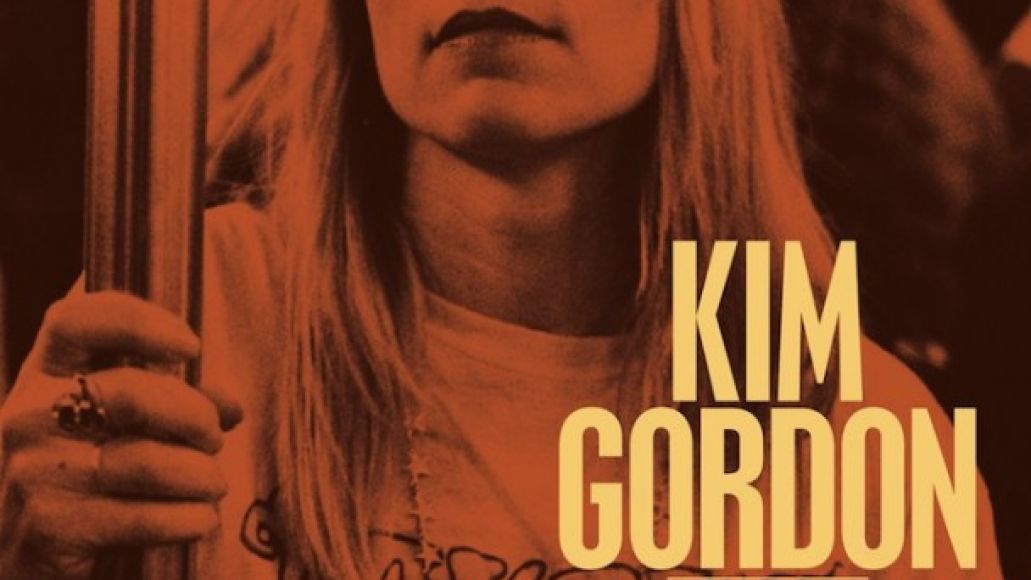 Kim Gordon was a vocalist, bassist, and founding member of the now-defunct and highly influential experimental rock band Sonic Youth. She now records and tours alongside Bill Nace in the noise guitar project Body/Head. In addition to her career as a musician, Gordon has made waves as an arts critic, painter, and fashion designer.

Gordon pens her memoir at a tumultuous time in her life, freshly removed from the dissolution of both Sonic Youth and her marriage to bandmate Thurston Moore. It’s tempting, and understandable, to assume that she’s writing through an identity crisis of sorts, but Girl in a Band doesn’t come across that way at all. Gordon is clearly working through pain, frustration, and even anger, but she’s assured of who she is, even as her world morphs all around her. As she delivers readers from her California childhood to her troubled present in a series of quick-moving snapshot chapters, we don’t, as perhaps expected, find her contemplating who Kim Gordon is without her band and husband. Rather, we find a well-defined person reflecting on how she became Kim Gordon, how she relates to others, and where she sees herself venturing next both as a person and artist. 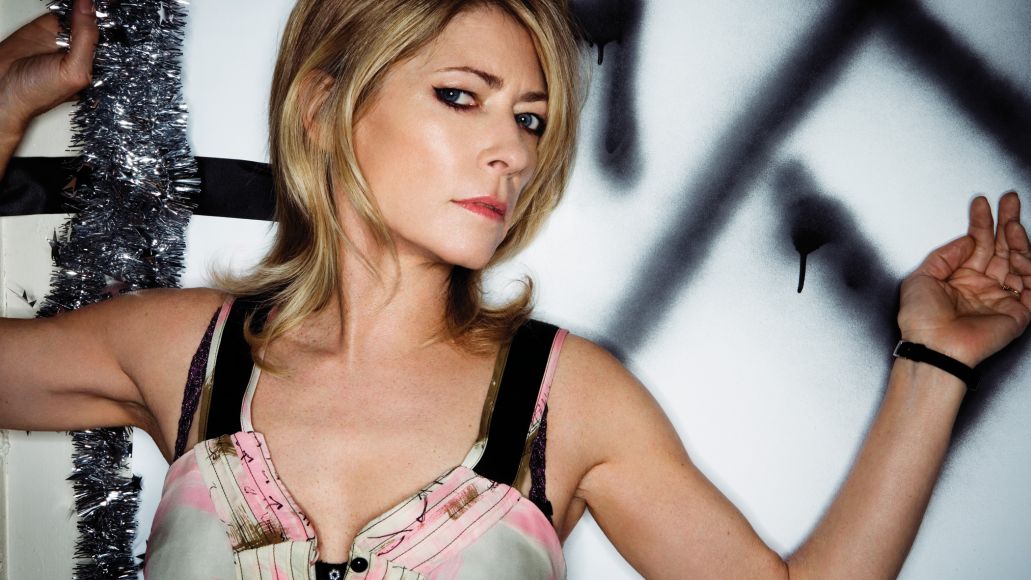 Gordon doesn’t shy away from talking about the turbulent end to her marriage and band. In fact, she uses these moments to bookend her memoir. She begins by recounting the anger she felt during the final Sonic Youth shows while sharing a stage with a soon-to-be ex-husband who acted as though he was about to be sprung from prison. She also describes the dilemma she felt on that tour, torn between not wanting the public to know how much she was hurting and not wishing to be seen as “playing a supportive, stand-by-your-man role.” The final stretch of the book takes us beat for beat through the chain of Gordon discovering Moore’s infidelities, the couple’s attempts to reconcile, and Moore’s backsliding into the deceitfulness that Gordon refers to as “Thurston’s darkness.” Gordon never completely vilifies Moore; instead, she portrays him more as an addict hooked on the drug of lies and bad company. With her marriage having been the gold standard in the music world for decades (the how-to for rock couples), Gordon opts to be open and forthright where most would skirt, and readers will flip along eagerly through her story and relationship analysis.

Readers will also appreciate Gordon’s sharp insights on gender politics and dynamics within the music world. For instance, she divulges how Sonic Youth’s record label, Geffen, repositioned her — the blonde girl in a dress — at center stage in order to make the weird and dissonant band more palatable to mainstream audiences. A brief chapter about the song “Tunic (Song for Karen)”, accompanied by an open letter Gordon once wrote to Karen Carpenter, becomes a sad commentary on a woman whose only control in life became the destructive power she held over her own body. Gordon’s perception and awareness also crosses gender lines. She describes her initial desire to play music as being rooted in her fascination with experiencing the type of intimacy men engage in when jamming together. And in her accounts of time spent touring with Kurt Cobain, she finds a kindred spirit in the late Nirvana frontman by recognizing that they both shared the same quiet sensitivity in private coupled with the need to erupt and purge emotionally on stage. While the quotes commonly pulled from her memoir put her squarely on the offensive, it’s only fair to point out that Gordon spends far more time empathizing with others than tearing them down.

Girl in a Band does fall prey to certain memoir conventions that would be better off abandoned. Try as she might, Gordon cannot find much worth saying about her parents and childhood, but she insists on including several chapters that feel little more like mile markers between youth and adulthood than significant remembrances. The exception being the torments she suffers at the hands of her schizophrenic older brother, Keller, whose treatment of her, Gordon explains, “ran over me, erased me, made me feel invisible even to myself.” Gordon speculates that her sibling relationship is why “the page, the gallery, and the stage became the only places my emotions could be expressed and acted out comfortably.” It’s a brutally honest admission that will give many readers an entirely new perspective on Gordon.

Gordon’s terse chapters — that aforementioned snapshot style — won’t suit everyone, and occasionally her inclusions where space is at a premium seem questionable. Again, the expendable childhood chapters. Does she mention her relationship with Danny Elfman for any other reason than to mention she had a relationship with Danny Elfman? At other times, she introduces crucial people in her development as an artist, but they often feel glossed over, and we’re left wondering exactly what made them so influential. The gravest sin most readers will find is that a memoir called Girl in a Band largely leaves out the band. If readers are looking for the definitive story of Sonic Youth from Kim Gordon’s perspective, they will be disappointed. 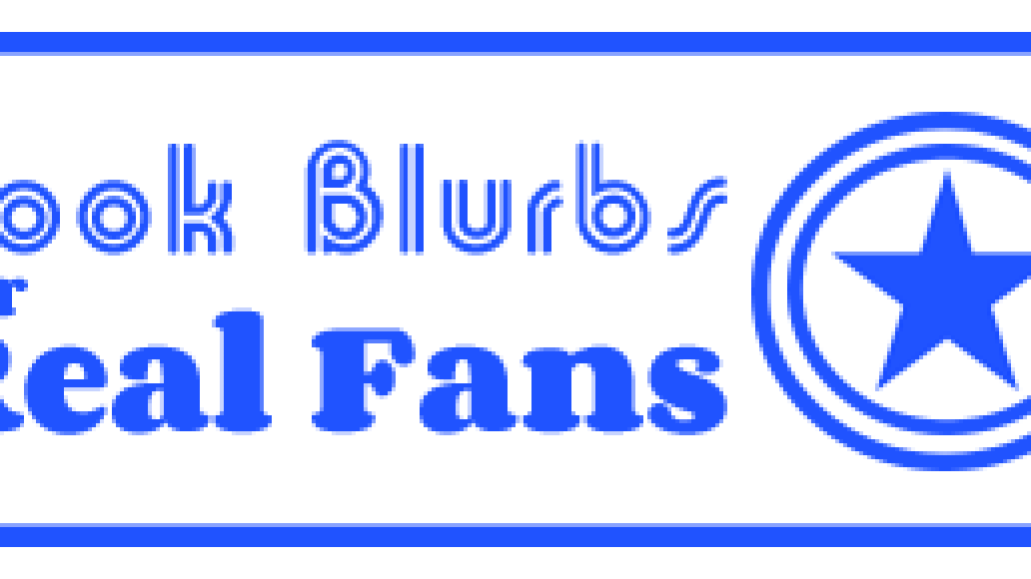 Girl in a Band offers a brave and revealing glimpse into the more introverted side of the former Sonic Youth frontwoman. Fans and admirers of Gordon will no doubt appreciate her personal reflections, insights, and commentary. Those purely interested in the Sonic Youth angle will likely come away feeling unsatisfied. Kim Gordon disciples, read on! Lana Del Rey fans, nothing more to see here.

Girl in a Band: A Memoir by Kim Gordon