Earlier this year, the first-ever recording made by Elvis Presley sold at auction for $300,000. At the time, the winning remained anonymous, but in a new interview for Billboard, Jack White has outed himself as the vinyl’s proud new owner.

Apparently, editor-at-large Joe Levy was waiting in Memphis, Tennessee for his interview with White, but instead was greeted by a strange man who handed him a black suitcase. He was told to drive three hours across the state to meet White in Nashville at Third Man Records. When presented with the case, White addressed a crowd of employees. “This,” he said, “is the first recording ever made by Elvis Presley. On Record Store Day, Third Man Records will issue this on vinyl.”

Recorded in 1953, the 10-inch acetate disc features covers of two ballads from the 1930s: “My Happiness” and “That’s When Your Heartaches Begin”. The story goes that Presley’s friend Ed Leek had given the singer four dollars to make the recording, and one way or another ended up keeping the disc. Eventually it was inherited by Leek’s niece, who put it up for auction at Graceland during Presley’s 80th birthday celebration.

Update: Third Man Records has officially announced the release of “My Happiness” b/w “That’s When Your Heartaches Begin” for Record Store Day, April 18th. The limited release will be as exact a replica as possible, from running ay 78rpm to precise reproductions of the typewritten labels, which were originally  “printed on the reverse of extra Prisonaires labels that happened to be laying around Sun Records in July 1953.” Even the sleeves will be era-appropriately plain.

Third Man will also make a 45rpm restored version of the release available on 7-inch vinyl later this year. According to the press release, expert Alan Stoker handled the transfer at the Country Music Hall of Fame, ensuring that “the audio will be as clean as modern technology can make it without losing the feeling and soul that makes these two songs both haunting and breath-taking.”

Below, watch a video that previews “My Happiness” from the original acetate, which you can actually witness being played in the clip. Under that, check out images of the record in its sleeve (it’s unclear if these are the original or the RSD reproductions, though the slipcover is new as it bears the TMR numbering and a 2015 copyright). 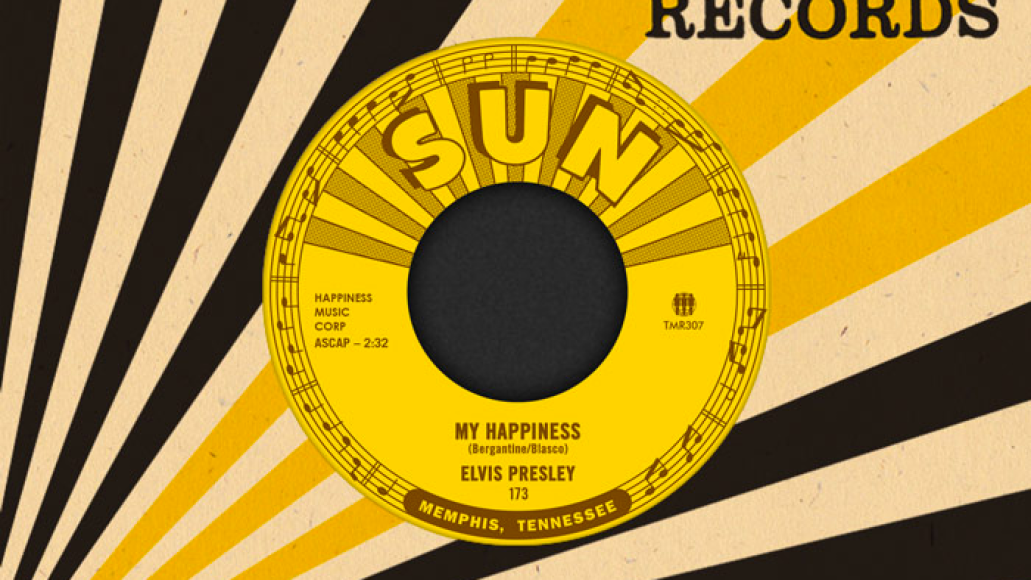 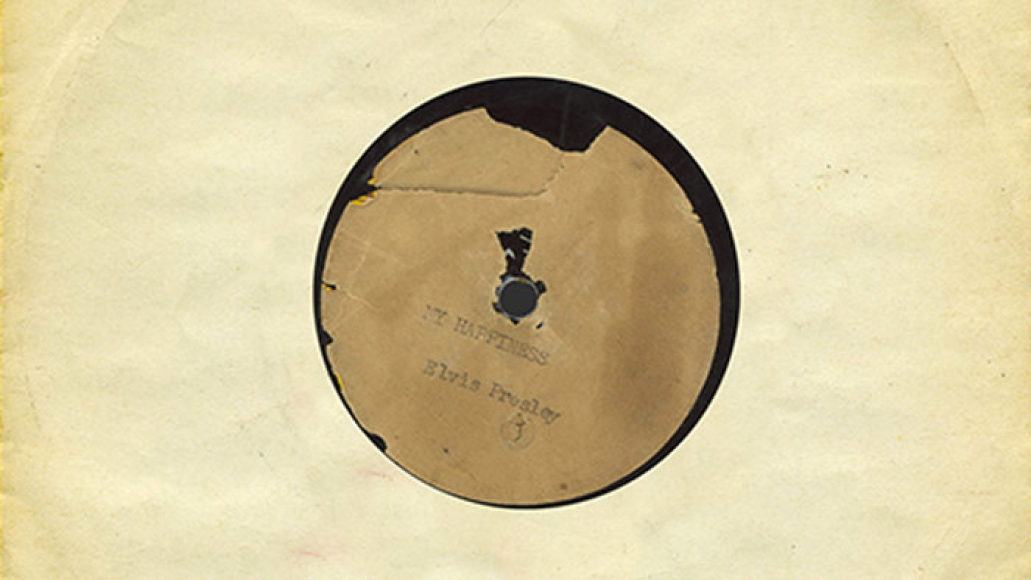 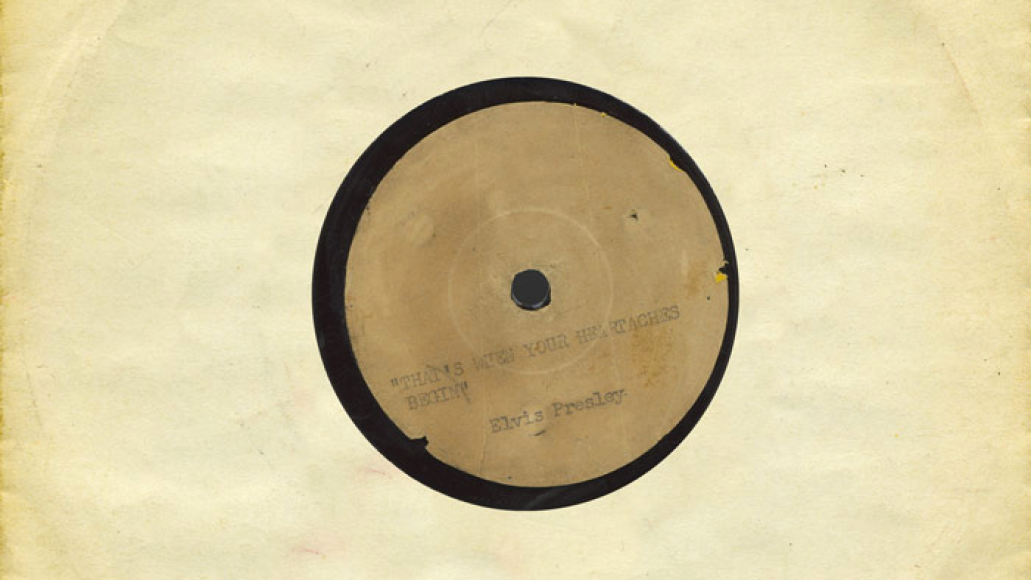