Ween fans have been quite starved for something like this in recent years, as nearly a half-decade has passed since the bizarro outfit banded together for a tour in full. While “Gener” tours the northeast in support of his most recent eponymous Freeman record, the remainder of the original force rides again. For three nights this weekend, the “brownbase” is getting a rare treat – the entirety of the band minus Aaron Freeman (better known as Gene Ween) reformed for a special Southeast run featuring setlists comprised entirely of Ween tunes. The Atlanta show at West Midtown’s newish Terminal West venue marked the second of three on the run, after Thursday’s opener in Charlotte.

Ween is a curiosity, in few ways similar, yet equally as hard to pin down as muse-following wonder bands like Phish, Frank Zappa, or Yo La Tengo. There is no genre or pigeonhole to neatly fit their vast catalog and live pedigree into that would do any apt justice to a sound that is so uniquely “brown.” This particular show and setlist makeup seemed to strive for maximal eclecticism, running gamuts rarely seen anywhere these days. 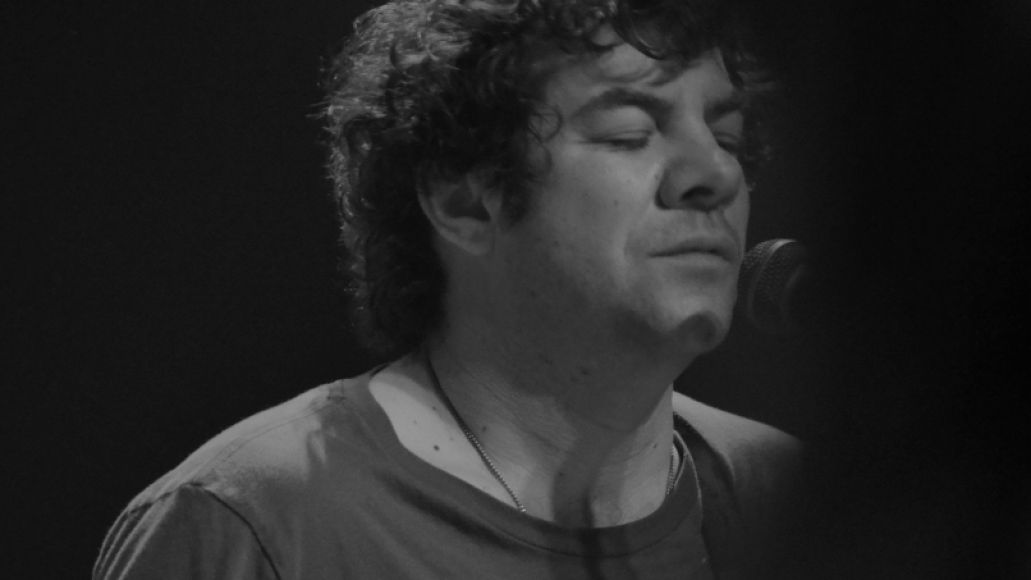 In oddly businesslike fashion, the quintet hit the stage right on time after a very brief change, kicking right into “Piss Up a Rope” from Ween’s 12 Golden Country Greats, a straight-laced but lyrically twisted country album with only 10 songs. The setlist was as varied and crowd-pleasing as one would hope, going from the twangy opener to the massive, room-swelling arena psych of “Did You See Me?” and “A Tear for Eddie”, a coupling that stood out as the major highlight of the night. Dean Ween and guitarist Scott Rednor’s interplay was as fully flushed out and large as one could ever hope see in a room only fit to hold 900 or so. During “A Tear for Eddie”, for a brief moment the band apexed, wheels in perfect motion, finding a full-band sound, ditching all respective egos in exchange for momentous peaks, stirring an air of gravamen and can-you-fucking-believe-this asides exchanged throughout the crowd.

Ween’s uber-twisted humor was ever prevalent, and the setlist was dotted with song titles like “Pink Eye (On My Leg)”, “Scrape the Mucus off My Brain”, and roaring crowd favorite “Booze Me Up and Get Me High”. As much as it’d be easy to see them handily filling bigger rooms, at their best moments, Ween serves as the ultimate good-times dive bar band, exhibiting the range to play anything they damn well please, coursing through a set that hit on funk, calypso (“Bananas and Blow”), and the straight-up weird (“Mister Would You Please Help My Pony?”). For pure, unadulterated fun, there are few bands that can bring such unadulterated joy and force an audience to check any sense of seriousness at the door. There were no crossed-armed hipsters to be found anywhere, a beautiful sight to be unseen. 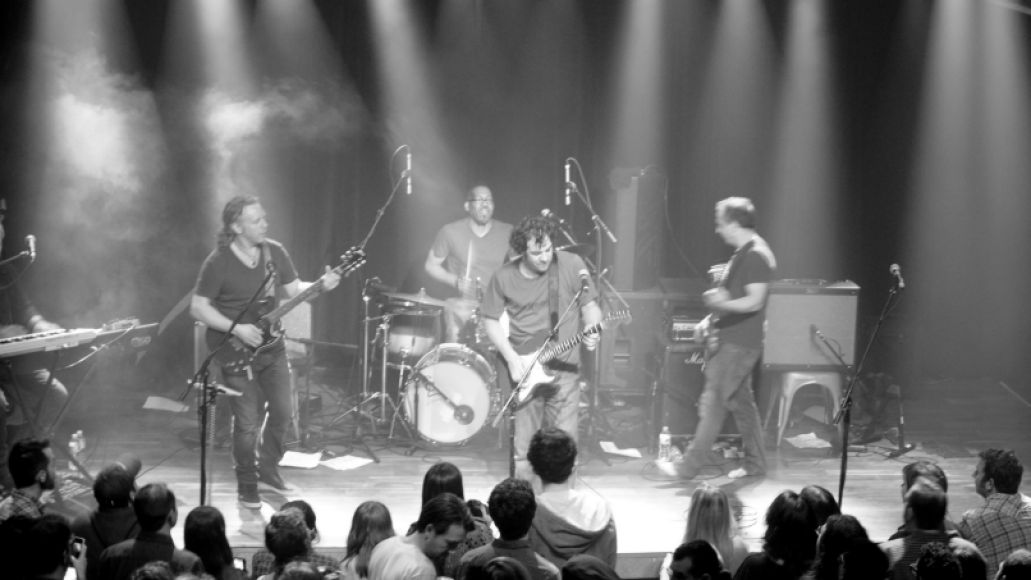 A segment that included both “Transdermal Celebration” and the oft-covered “Roses Are Free” preceded an encore that came much too soon, as this rare treat blew by in a flash. “The Mollusk” closed out the night, serving as one last reminder of just how good things could be should the full, proper band ever decide to reform. For the time being, this was as good as it gets, far exceeding my grounded, yet excitable expectations.

Setlist:
Piss Up a Rope
Buckingham Green
Did You See Me?
A Tear for Eddie
The Golden Eel
Spinal Meningitis (Got Me Down)
Pink Eye (On My Leg)
With My Own Bare Hands
Help Me Scrape the Mucus off My Brain
Big Jilm
The Final Alarm
Booze Me Up and Get Me High
Garry
Put the Coke on My Dick
Pandy Fackler
Mister Would You Please Help My Pony?
Bananas and Blow
She Fucks Me
Transdermal Celebration
Roses Are Free
It’s Gonna Be a Long Night
Never Squeal
Encore:
Sorry Charlie
The Mollusk