Earl Sweatshirt is on a new, far-reaching tour entitled Not Ready 2 Leave. It’s the first long stretch of time he’s spent on the road since tossing in the towel a little early last year due to what he called a “lack of self maintenance.” But now he’s back at his fighting weight. And if Sunday night’s show at Chicago’s Concord Music Hall was any indication, then the normally reclusive Odd Future grad student is mentally ready and physically capable of promoting his latest record, I Don’t Like Shit, I Don’t Go Outside, despite all titular assertions to the contrary.

Sweatshirt — born Thebe Kgositsile — established a workhorse reputation since stepping onto the scene with his mixtape Earl in 2010. He then super-sized that notoriety across the feature-length album Doris. The success of those earlier works, combined with a relaxed comfort on either side of the mic, positioned Sweatshirt as a go-to collaborator. The 21-year-old Kgositsile recently worked with Action Bronson and even shared a track with Future Islands frontman Samuel T. Herring on the Grand Theft Auto 5 expansion soundtrack. So it was great to see him mark his return to the stage with the assistance of fellow raconteur and good buddy Vince Staples, who has worked more with Sweatshirt than anyone else born in the 1990s. 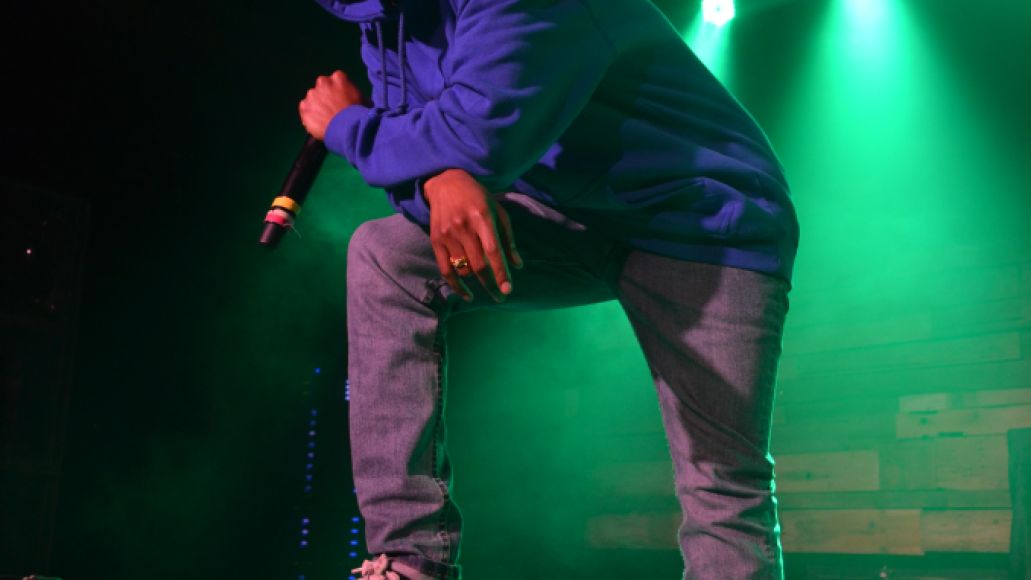 Queens native Remy Banks opened the night by striking a Yankee hat tableau as he emitted new song “Exhale” and shared that this was his first ever solo set in the Windy City.  He went on to admit that he was “high as a mother fucker.” Banks’ time aroused the polite crowd for the tireless Staples, who assailed the stage in a denim jacket and Metallica T-shirt, ready to ride the lightning with multiple cuts off 2014’s breakthrough EP, Hell Can Wait.

Staples pretense on “Fire” — “I’m probably finna go to Hell anyway” — posited the son of Long Beach as a brazen young voice willing to waive his right to remain silent. The crowd loved it. They adored Staples as a man on a mission during scorcher “65 Hunnid” and fan favorite “Blue Suede”, and even encouraged him to channel an inner fury as he spit “This was all a part of Huey P. and Bobby prediction … Just your color is enough to get you under arrest/ Strong hand of the law got me feelin’ oppressed” during an impassioned version of police brutality protest anthem “Hands Up”. This mantra became a theme for the rest of the night. 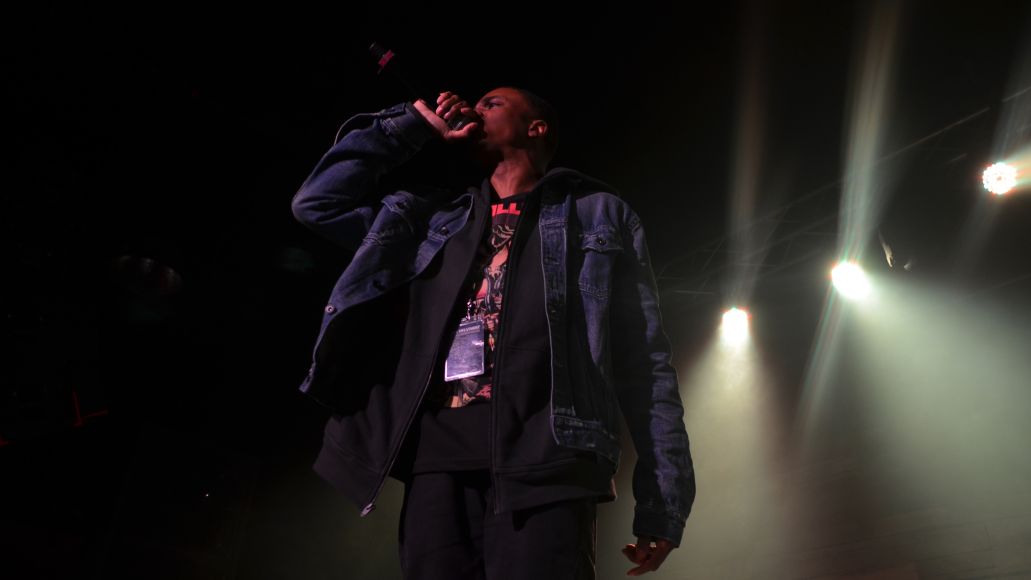 Sweatshirt plodded out, chill and deliberate, at the end of Staples’ energetic session. But he didn’t let Staples enjoy his much-deserved hamburger dinner on the side stage (which sadly was knocked over by an overeager spectator) before insisting that his old pal join him for a number of collaborative songs together. It was incredible to watch their back-and-forth over the lethargic rhythm of “Hive”. The duo’s work on new track “Wool” also drew huge dividends from the crowd, who enjoyed the interchange of high pressure and low pressure all at once.

Sweatshirt rounded out his own set with lead single “Grief”, which found him acting out against a self-imposed solitary confinement. Anxious stuff, but it gets under your skin. It was great to see Sweatshirt back on top with such a strong tour. It’s also cool to see him go outside himself, even if just for a minute. 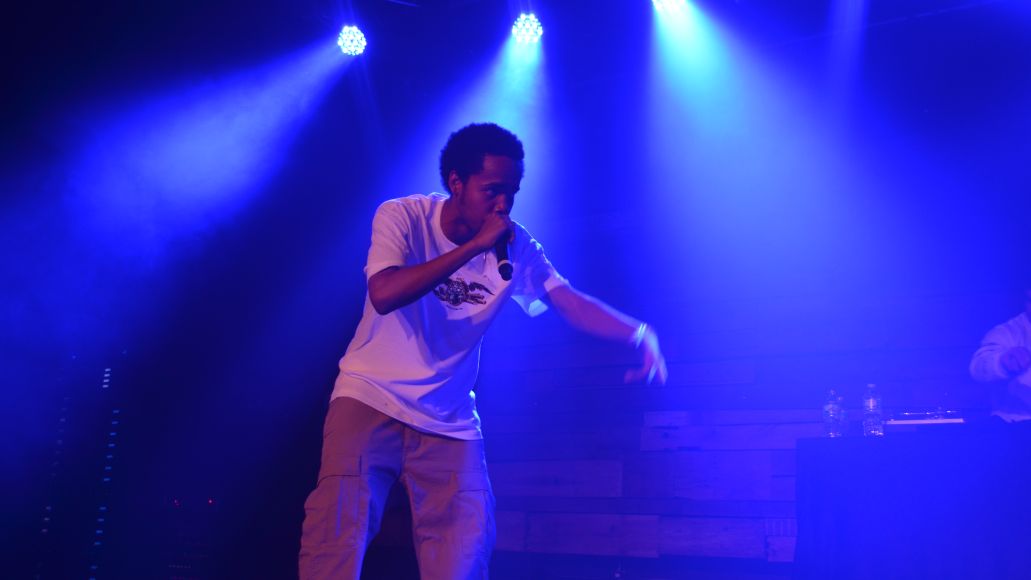