A dude in a bunny suit with a handwritten “Modest Mousecot” t-shirt and crazy kids in Teletubbies hats seem almost normally weird and are certainly expected at outdoor city festivals like Gasparilla. So were the couple practicing performance art yoga in the middle of the park and the raver waving his light-up Hula hoop to the tune “Float On” on Saturday night. 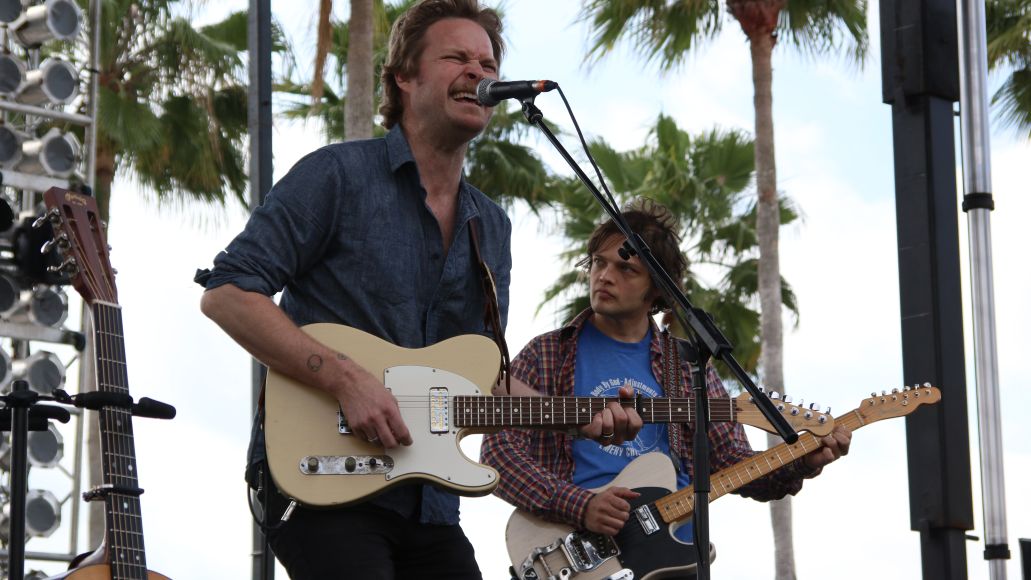 But Gasparilla is a music festival on a mission. In its fourth iteration, the Florida 501(c)-3 non-profit corporation aims to promote music education to local youth and contribute to the revitalization of Tampa’s urban core, among other goals. Gasparilla does so by throwing a huge music festival in the recently completed Curtis Hixon Park & Kiley Gardens along the Hillsborough River.

Jeffrey Hunt — the President of the Board, one of the founding festival organizers, and a Tampa native — sat down with me to chat about Gasparilla just before Trampled by Turtles took to the main stage.

“We wanted to do something for Tampa,” he said backstage. “We looked around and at what Tampa was lacking, and we found it was lacking a cool, really progressive music festival. There’s great local artists. There’s great local venues. We bring a lot of great bands here, but most of the festivals you see aren’t about the community. We wanted to showcase how great this community really is. We feel like we’re in a pretty unique place.” 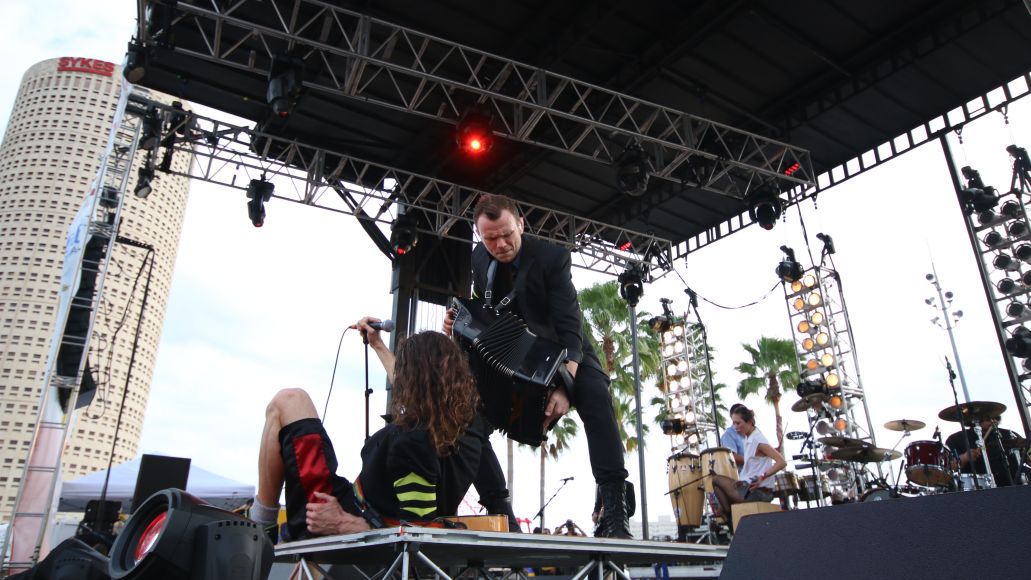 From the average concertgoer’s perspective, Gasparilla does just that. They brought in top headlining acts and other respected bands making their way around the American festival circuit. This year, groups like Mutemath, Roadkill Ghost Choir, and Dale Earnhardt Jr. Jr. all drew frenzied audiences from the Tampa Bay region and beyond. Last year, for example, the fest welcomed guests from 34 different states and several countries.

But what wasn’t so obvious during these bands’ sets is what the funds from Gasparilla are doing to benefit the Tampa Bay community. Kids 12 years old and younger received free entry to GMF Kids Fest and enjoyed all kinds of age-appropriate music and educational activities. There was an instrument petting zoo, silent disco, and a tent with representatives from organizations like Bricks 4 Kidz, Little Kids Rock, and more who all introduce music to kids in creative ways. 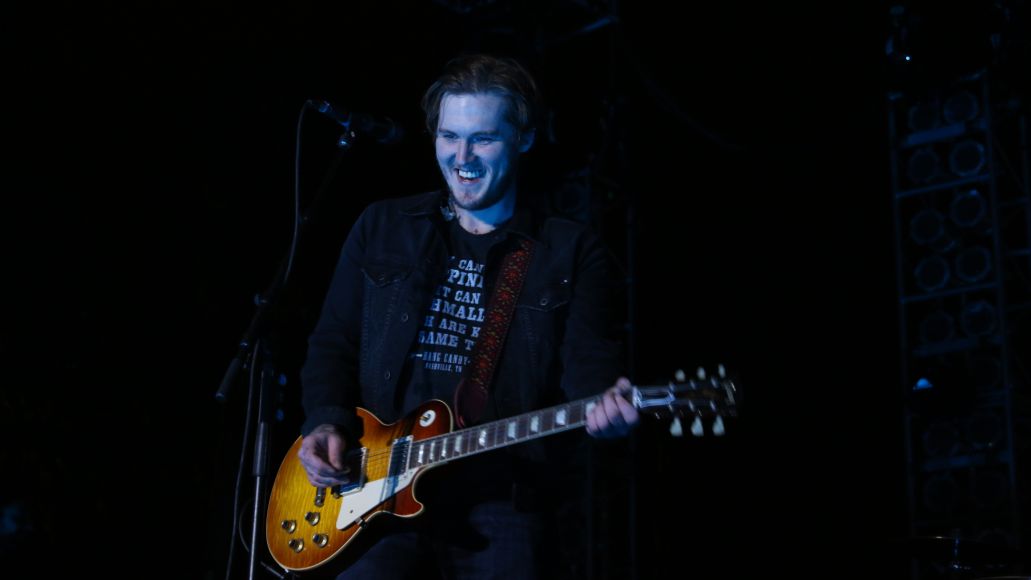 Gasparilla also launched a program called Recycled Tunes as part of its mission. Festival organizers gathered lightly used instruments, refurbished them, and introduced them back into the community in order to support underfunded public school arts programs. While this effort technically runs year-round, Gasparilla welcomed anyone who donated an instrument to the two-day festival for free.  Additionally, the fest offers a needs-based music scholarship to high school students to attend local music schools.

Taking place in public parks right along the Hillsborough River and almost-completed Riverwalk, the location of the festival has continuously encouraged more activity in central urban Tampa. The city’s mayor, Bob Buckhorn, who is also on the festival’s Advisory Board, has served as a strong proponent for the city’s downtown revival and maintains that Gasparilla is contributing positively to that cause.

“This time in two weeks, this Riverwalk will be finished,” he said from the stage after Hiss Golden Messenger’s set. “We’re gonna tell the world that Tampa has arrived.” 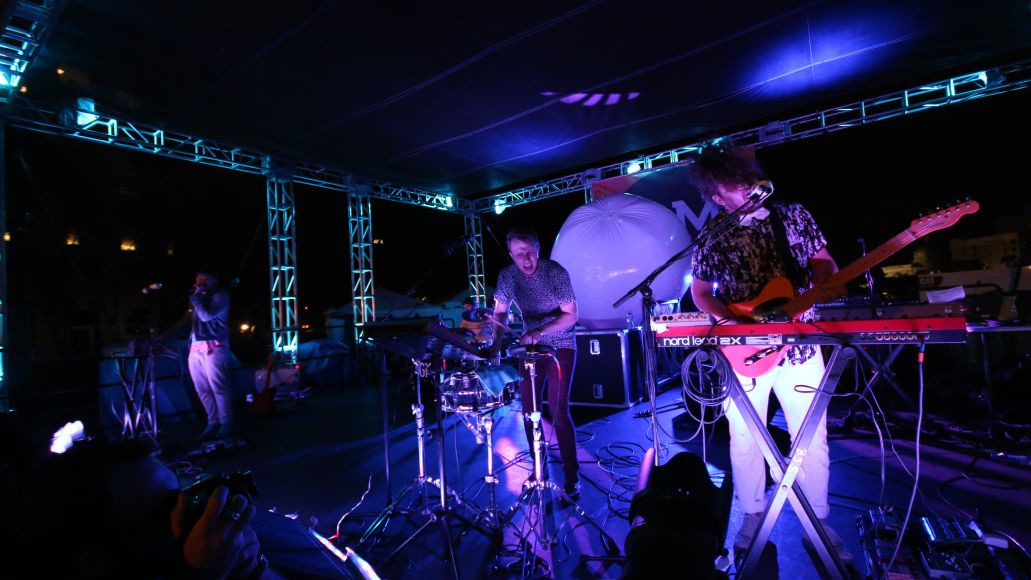 As for the future of Gasparilla, Hunt lauded its previous accomplishments and also maintained that there’s much that can still be done. “We want to keep it in downtown Tampa. We have the Riverwalk that’s about to be completed with different venues along it. And we have parks in downtown Tampa being updated and built. So the long-term vision is really to create a festival where it’s maybe a longer weekend focused on the mission of touching the lives of thousands of kids in Tampa Bay.

“We will continue doing this,” continued Hunt. “We’re going to expand. But we also want to make sure that we expand in the right way for the fans and keep exposing Tampa to great music.” 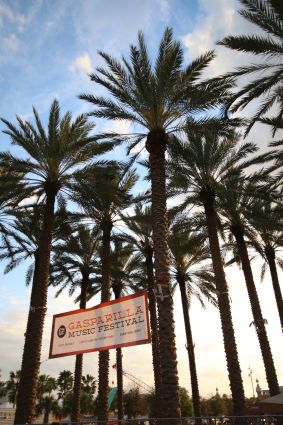 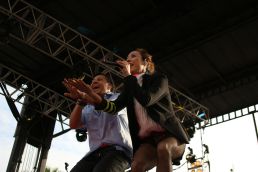 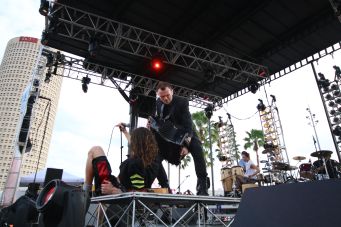 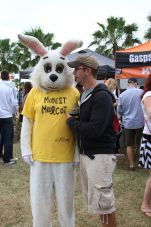 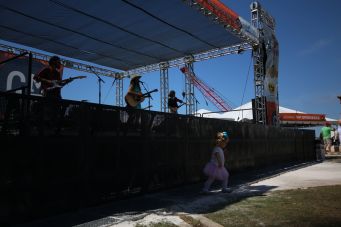 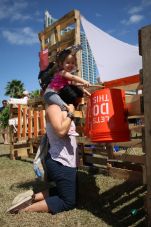 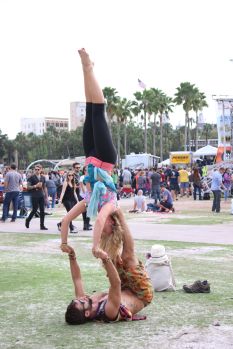 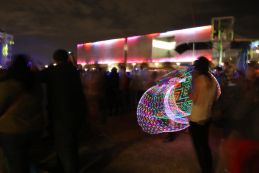 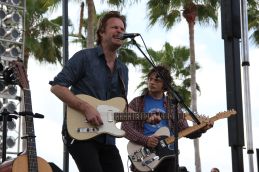 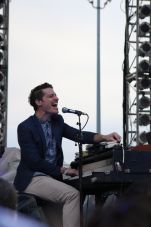 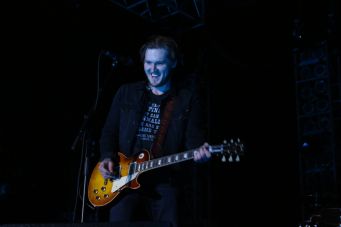