Marathon is a new recurring feature in which one of our writers endures a grueling face-off with a franchise or collection of work in a single sitting and reports back on the experience. In our inaugural edition, Justin Gerber paces himself through all six Fast and Furious films in anticipation of Furious 7, out this week.

At the beginning of my morning on Sunday, March 8th, 2015, I hated the Fast and Furious franchise. I had only seen the first one, and that was well over a decade ago. I thought it was dreadful and swore off the series entirely. By late evening on that very same Sunday, after watching every Fast movie, something was changed in me forever. I now considered myself a full-fledged member of the Fast family.

How did this happen? Most of the credit goes to director Justin Lin, who took over duties starting with Tokyo Drift and guided the series in a whole new direction. Gone were (most) of the car races, which were replaced by car chases. It stopped taking itself so seriously and became a fun, fast, and furious franchise. Please read on and relive my journey on that fateful Sunday morning, afternoon, and night.

The Fast and the Furious 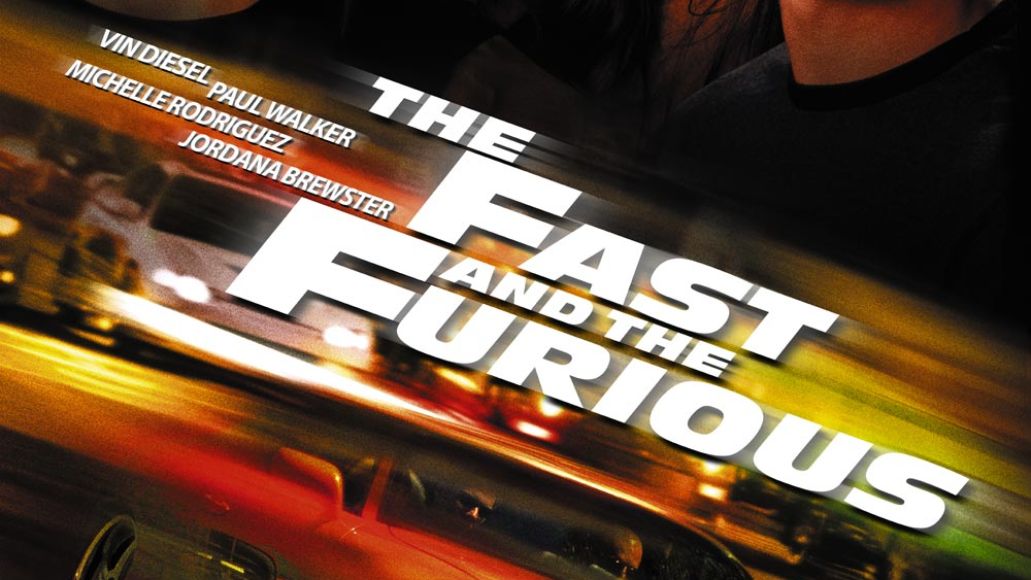 2:56 Driving a car under a semi Clark Griswold style.

4:42 Brian’s “I’ll have the tuna” delivery is just as awful as I remember it.

5:55 Michelle Rodriguez and the rest of Dom’s team enter. She has flames on her shoes. 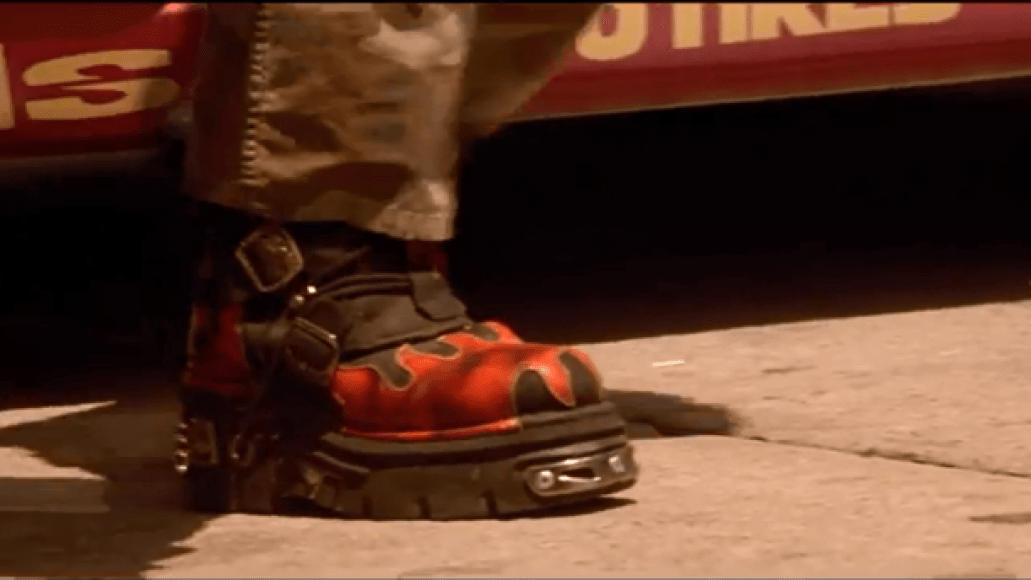 10:25 Every song sounds like Linkin Park and Crazy Town made love and had a soundtrack. 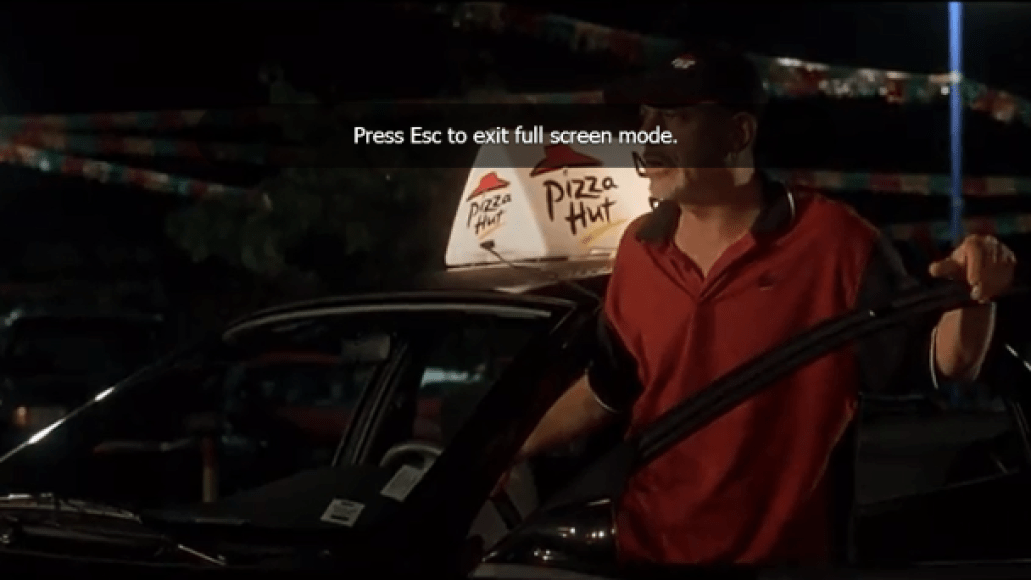 29:45 “What the hell was that all about?” Delivered dead-behind-the-eyes twice in a minute. Walker is awful in this. 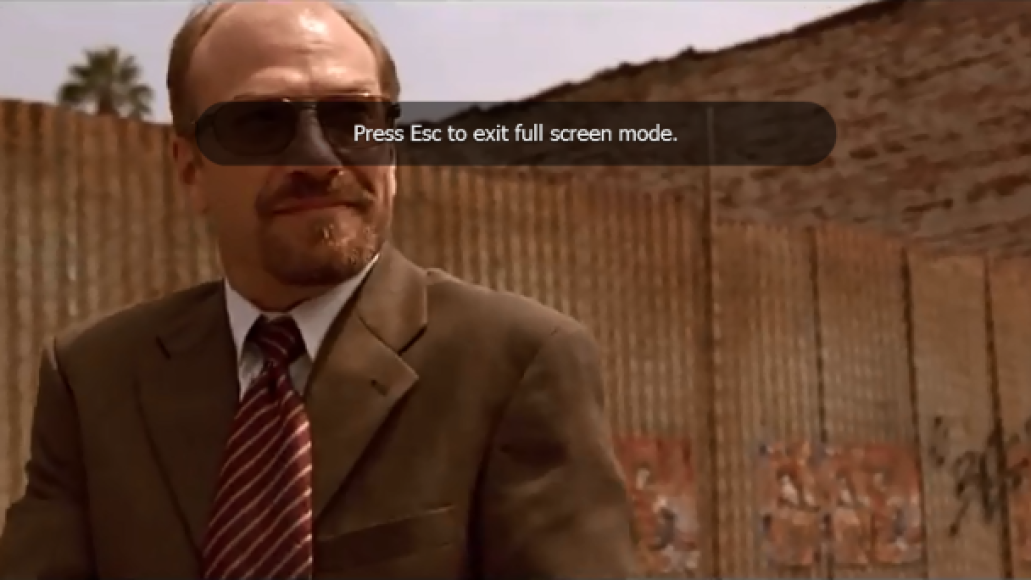 42:20 Jesse, the engineering genius in Dom’s gang, not long for this franchise. Not hawt enough.

45:22 Pretty sure Harry was a vampire on Angel. Will follow up. (Confirmed)

49:46 Vince convinced Brian’s a cop. Pretty sure Vince turns out to be the rat/turncoat. Don’t remember him in trailers for the next dozen movies.

57:15 Dom’s speech to Brian about his father dying in fiery car crash is awfully sad now in light of what happened to Walker. 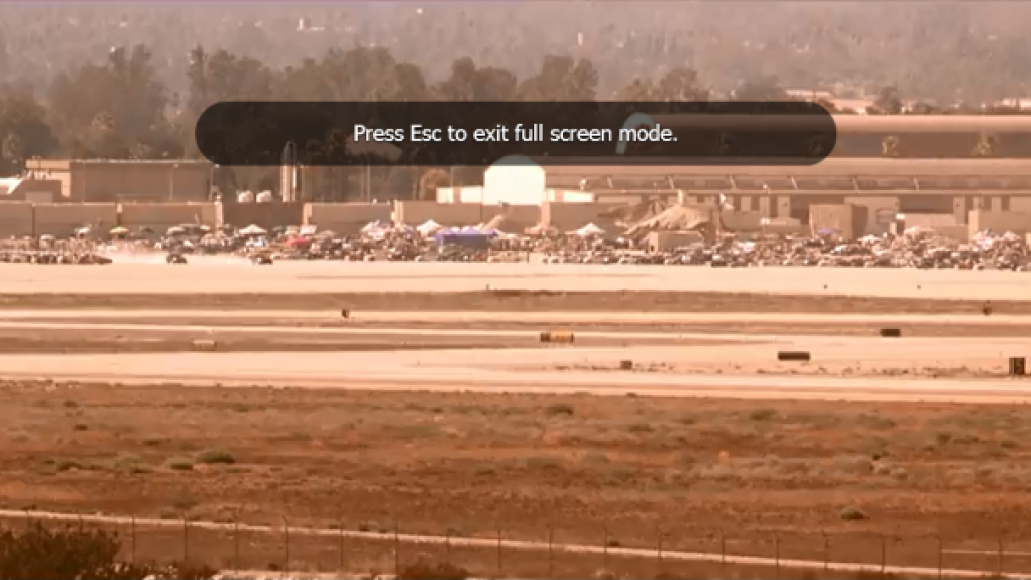 1:12:25 The ADR in this movie is as out of control as these crazy street racers!

1:16:30 “I’m a cop,” Brian reveals to Mia, but tells her he never lied about his feelings for her. Wait, this character has emotion?

1:19:00 Well, Dom’s team are the bad guys after all. I’m sure Brian won’t throw away his career to join the gang in the future. Positive.

1:26:25 Real good stunt work with the jumpings on and off of moving semis. If there is CGI, it isn’t obvious. 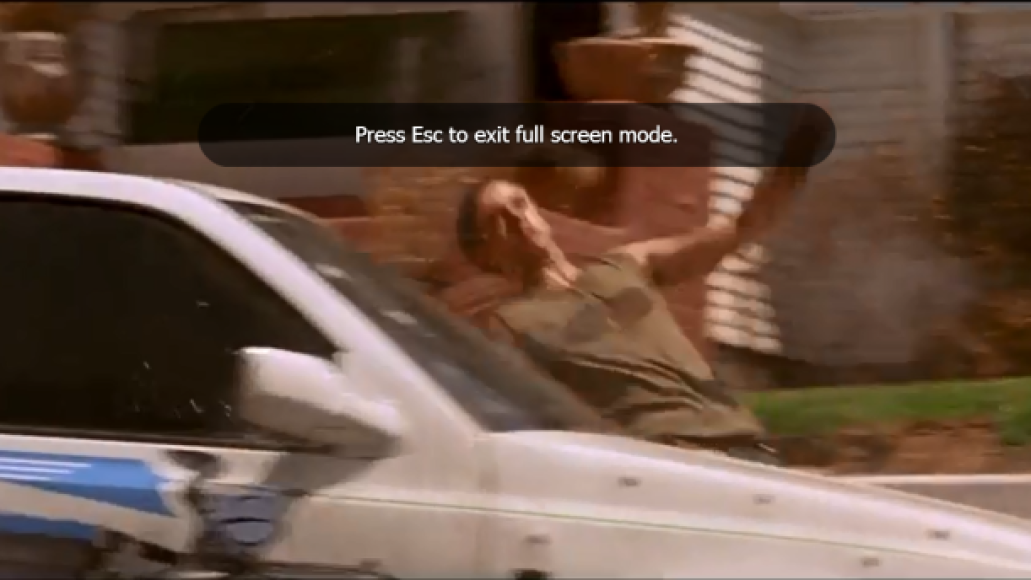 1:33:05 The simpler days of F&F, when the climax consisted of two cars chasing two motorcycles.