The band is accused of throwing a series of objects — including a tea kettle of boiling hot water — into the audience during a performance at Westfest in Auckland, New Zealand earlier this week.

The New Zealand Herald has shared a photo of one an attendee with burn marks on his arm, allegedly the result of the boiling water splashing onto him. Another attendee claimed the water hit him in the face. 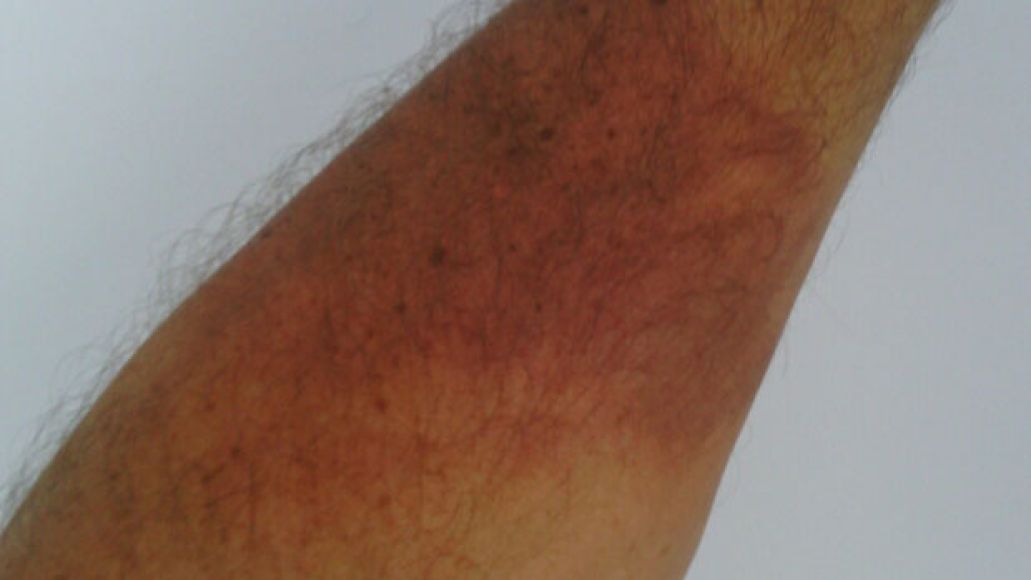 Video below purportedly shows Bixler-Zavala holding the tea kettle and throwing it. There are also photos of the band hurling other items into the audience, including speaker stacks and instrument cases.

Westfest organizers told the Herald that they are investigating the incident. Representatives for Antemasque offered no comment.