My Morning Jacket have announced the release of their seventh studio album, The Waterfall, due out May 4th through ATO/Capitol Records. It’s the first of two new records coming out from the Louisville outfit over the next two years.

For The Waterfall, MMJ once again enlisted the talents of Tucker Martine, the producer of 2011’s Circuital as well as frontman Jim James’ 2013 solo album Regions of Light and Sound of God. The group holed up at Panoramic House in Stinson Beach, California to begin recording the album. While there, they became enamored with the scenery of the Pacific Ocean from their recording studio. Though they also recorded bits in Louisville and Portland, Oregon, their experiences at Stinson Beach ended up informing the record the most.

“For me, every record has the spirit of where we made it,” James explains in a statement. “Stinson Beach was so psychedelic and focused. It was almost like we lived on our own little moon out there. It feels like you’re up in the sky.”

A press release describes the 10-track album as sounding like “history and decades colliding, like a record made by fervent music fans in search of that tingle up the spine.” It goes on to say, “Inveterate music geeks will hear echoes of vintage rock and pop as MMJ continues to honor its influences without aping any of them; The Waterfall sounds like nothing else but also warmly familiar.”

Alongside the announcement, the band has shared the soaring lead single “Big Decisions”. Listen in below. 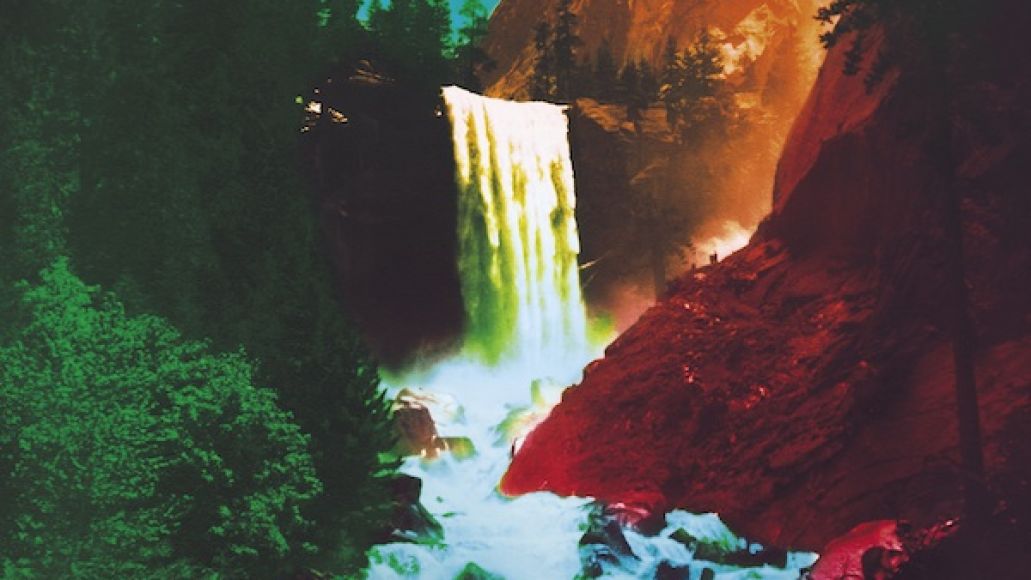 The band will also embark on a massive world tour around their Governors Ball and Bonnaroo appearances. The jaunt kicks off in Athens, GA on May 15th and includes multi-night stints in Chicago, Minneapolis, and Detroit. See the full schedule below.