Osheaga Music Festival has unveiled its 2015 lineup in a very unorthodox, immersive fashion: Today, the festival released a mobile driving game called The Road to Osheaga, which allows users to collect musical notes and uncover the names of 2015 artists. 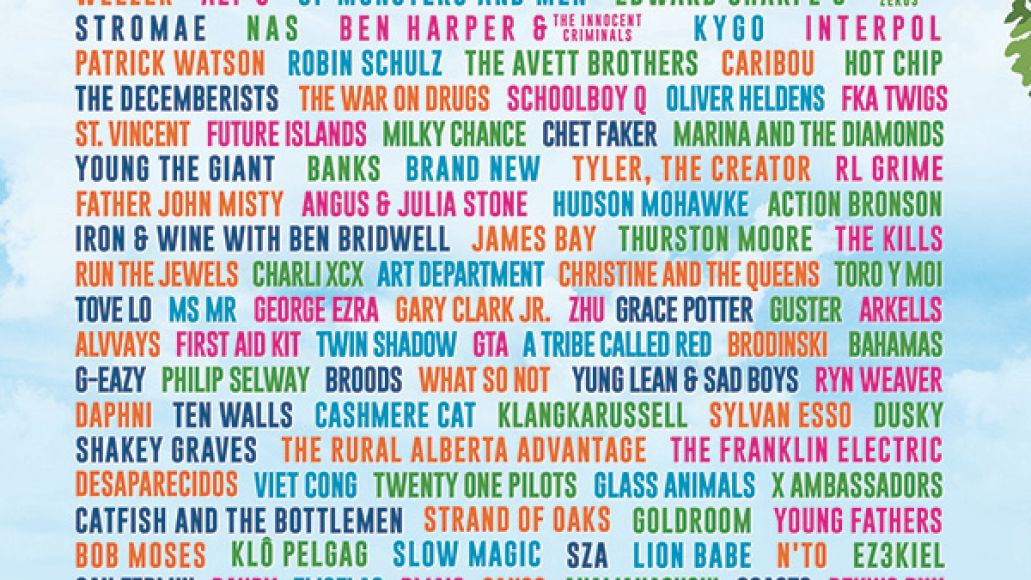