Who knew 2015 was going to be such a big year for David Duchovny? He just put out his first novel (the New York Times best-seller Holy Cow: A Modern-Day Dairy Tale), he’s returning as Agent Fox Mulder in a new season of The X-Files, and now this: Duchovny has announced his debut solo album, Hell or Highwater.

Due out May 12th on ThinkSay Records, the 12-track album sees the actor/writer/musician delivering “poetic lyrics and infectious melodies,” according to a press release. From a series of preview videos (which you can watch below), it seems the music will fall into the folk/rock troubadour realm of sound.

“Making this record is a dream come true, but I never had this dream – it’s still a shock when I think about how all this music happened,” Duchovny said of the release.  “What I do know is that I feel these songs represent the truest expression that I’ve ever been able to achieve and I look forward to sharing it with everyone.”

The title track is available for purchase via iTunes, while pre-orders for the full record are going on here. Below, find the album art, preview clips, and tracklist. 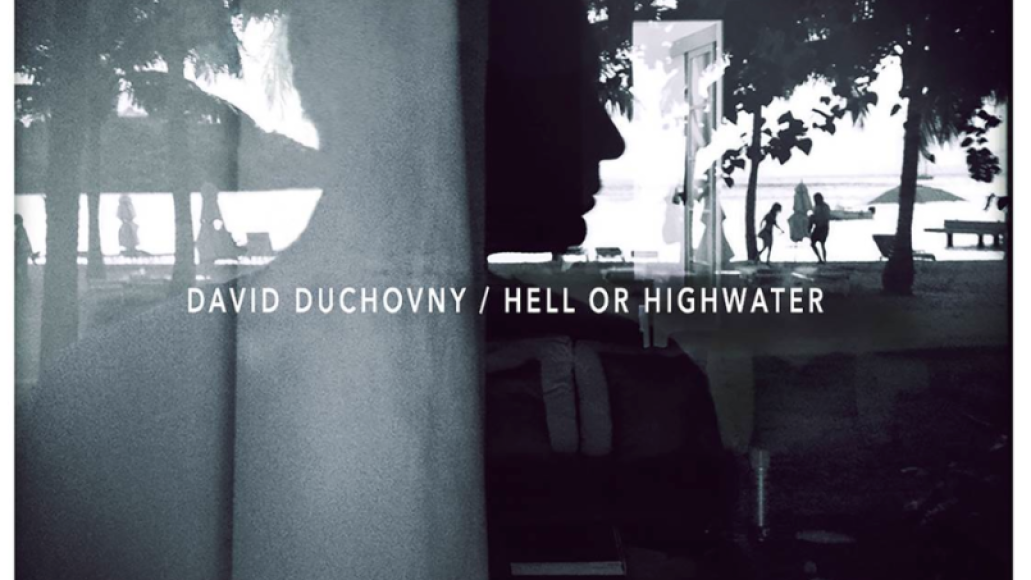