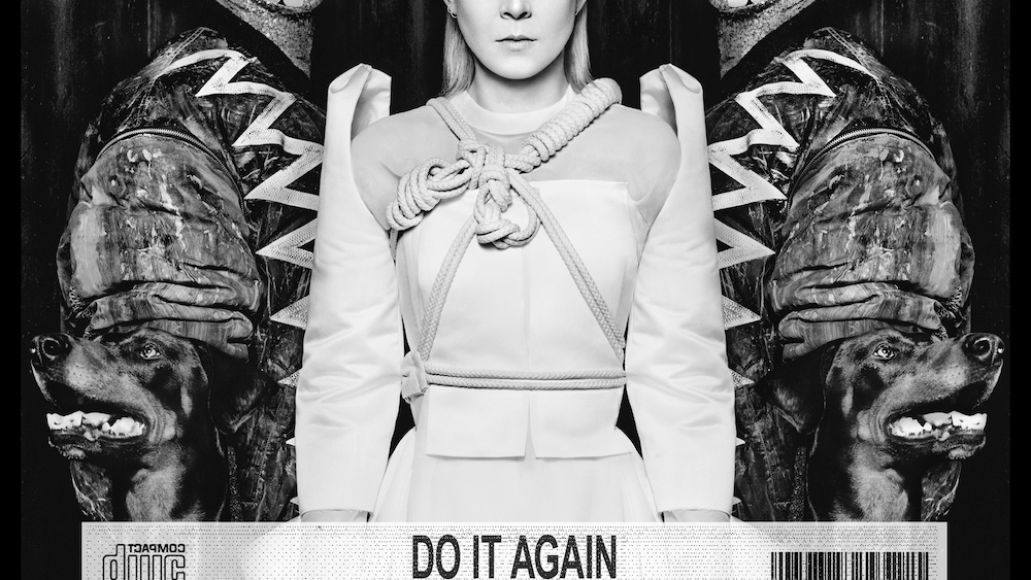 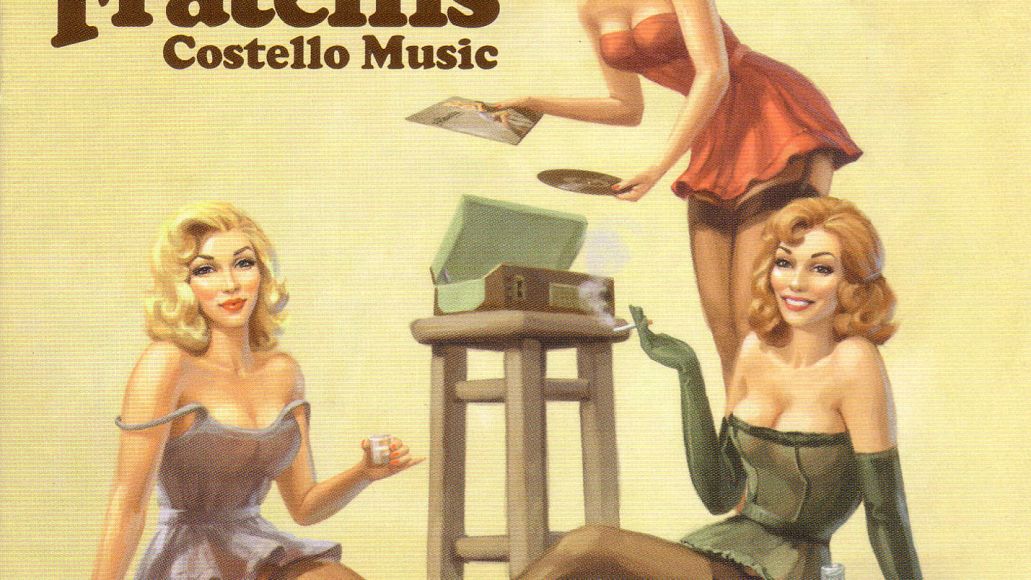 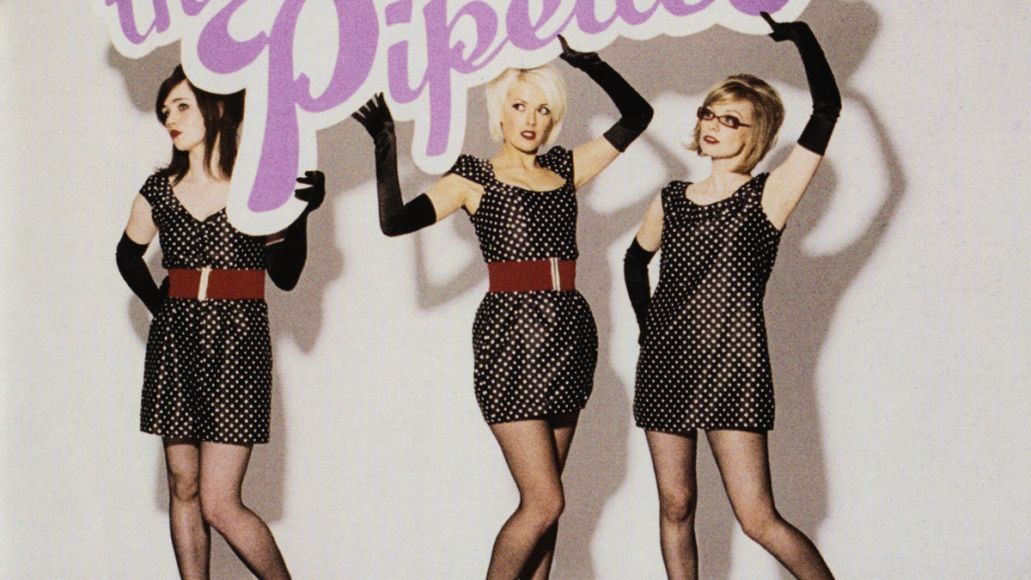 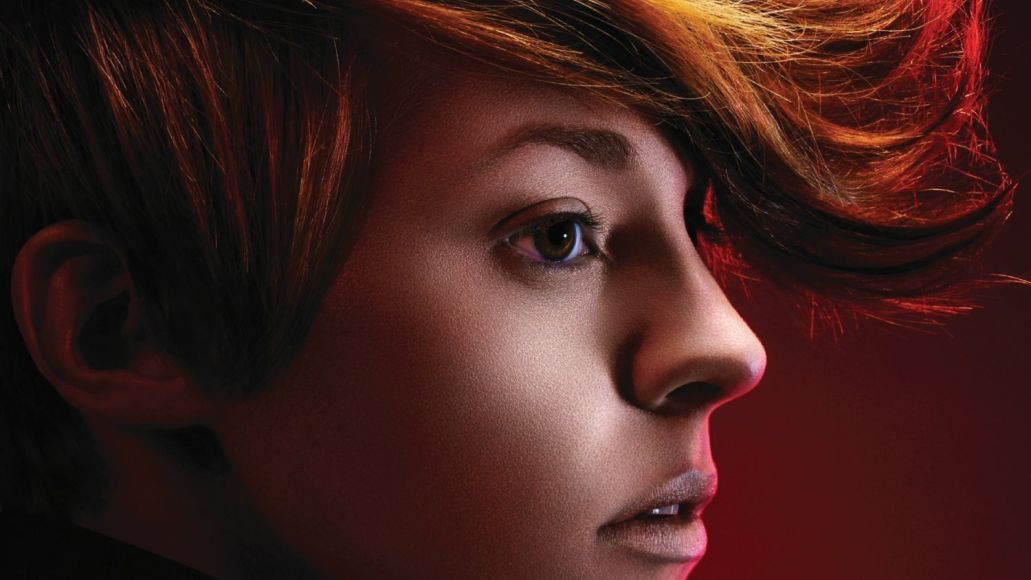 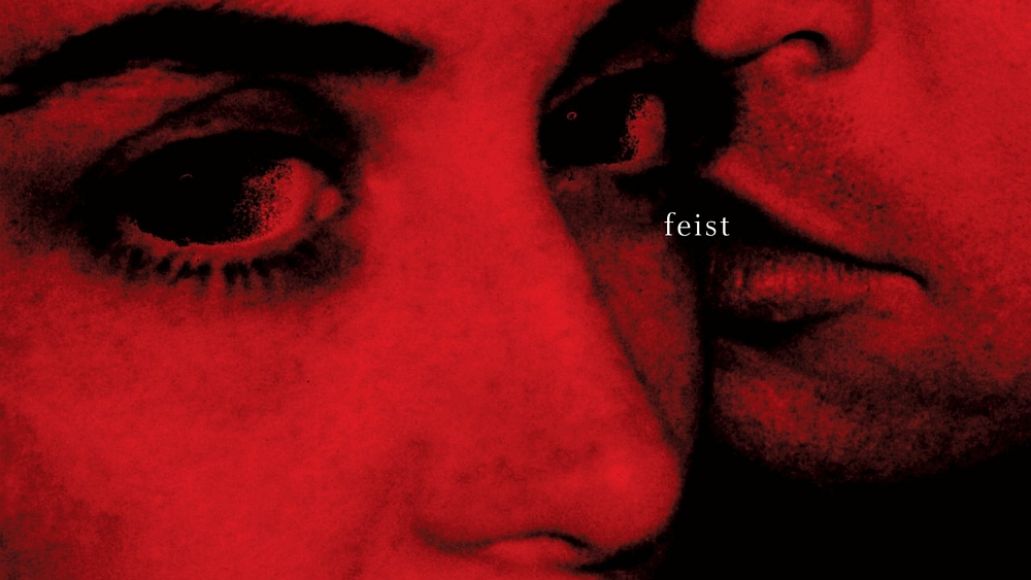 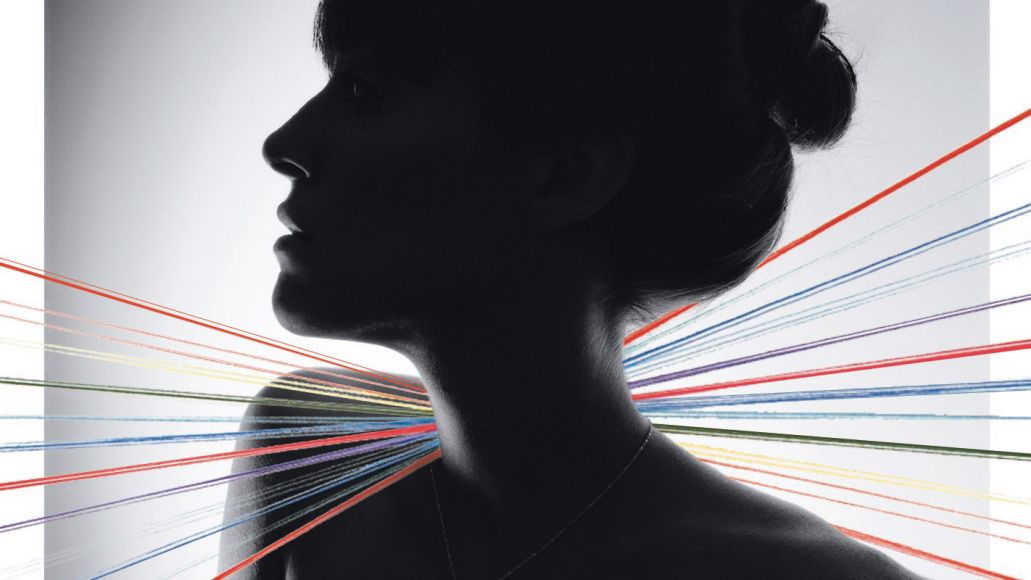 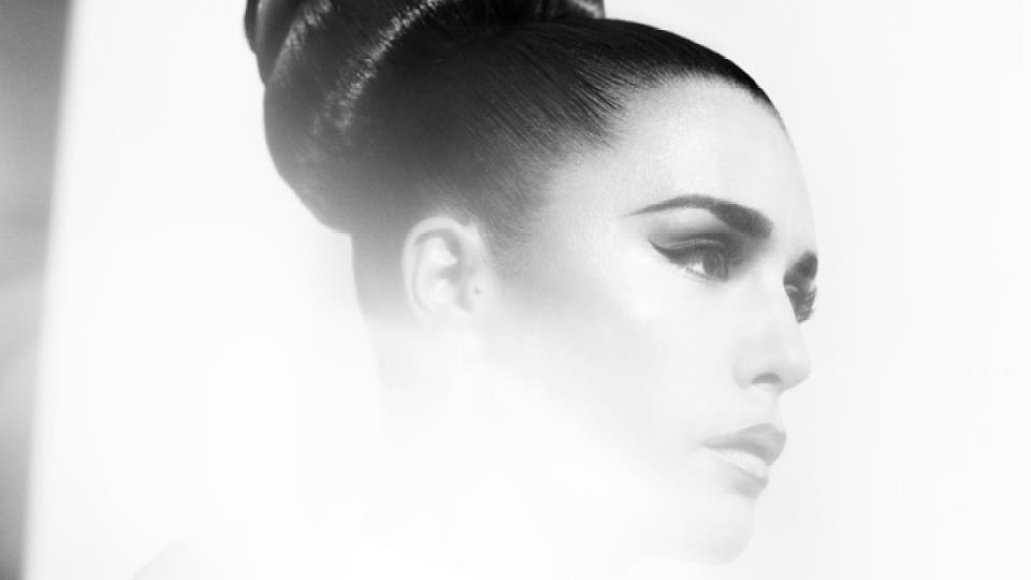 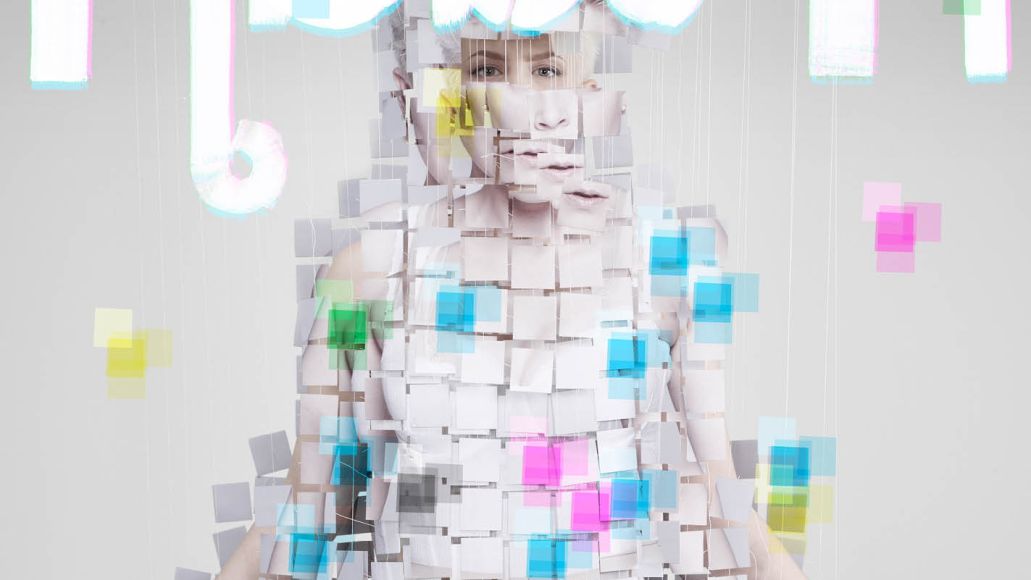 Coming off like a best-of album in miniature, this unusually cohesive comp plucked highlights from Robyn’s 2010 Body Talk EPs and added a series of new, equally inspired songs. The resultant record easily ranks as one of the Swedish diva’s most adventurous, emotionally nuanced releases. As expected, Robyn impressed with her ability to construct immediate songs out of truly progressive electronic soundscapes. Perhaps even more admirable, however, was her willingness to look inward and backward without betraying her future-pop vision. Body Talk features everything from a reunion with hit-tooling savant Max Martin (who helped craft some of Robyn’s most successful mainstream work in the ‘90s) to the irrepressible swagger of “Fembot,” but it’s the nakedness of “Dancing on My Own” and “Hang with Me” that somehow feels boldest. 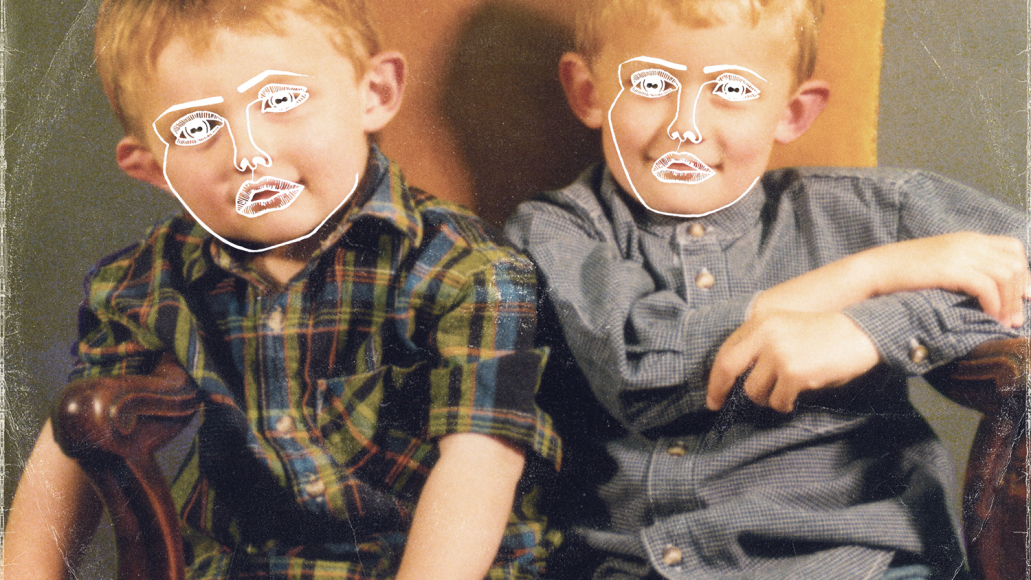 Many great electronic artists seem to work from the inside out; that is, they start with a feeling, then use the technology at hand as a means of shaping, refining, and expressing that emotion. Perhaps in the case of Guy and Howard Lawrence, it works the other way around. Whether toying with their vintage Juno synth, Sam Smith’s voice, or a motivational speaker’s rant, the brothers Lawrence are able to locate the carnal within the mechanical and accentuate the heady and heartfelt aspects of music that’s aimed at the feet. Just about every individual sound on Settle is alive with a sense of discovery and genuine novelty — which are, of course, qualities common to not just the best house records, but the finest pop music in general.