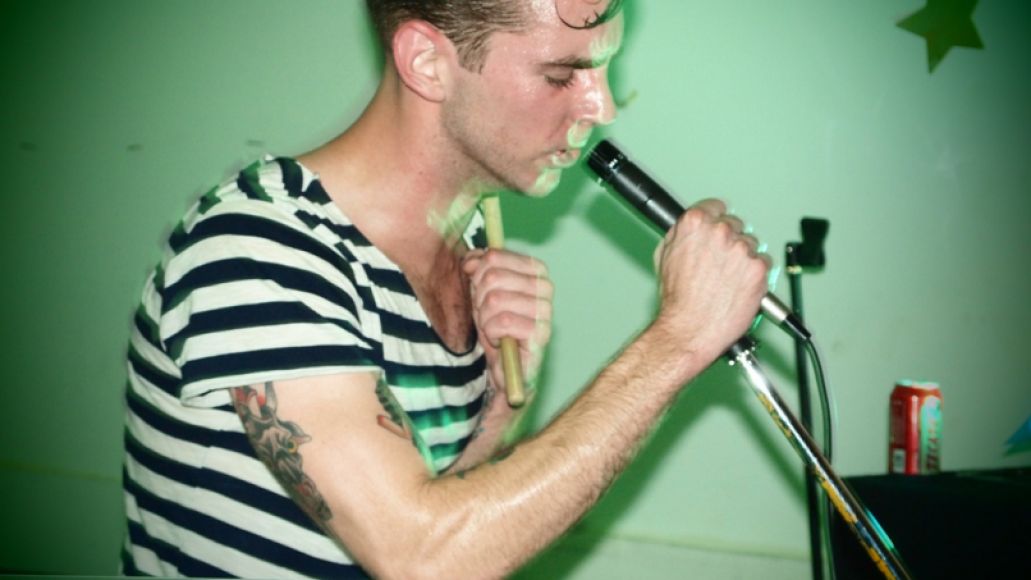 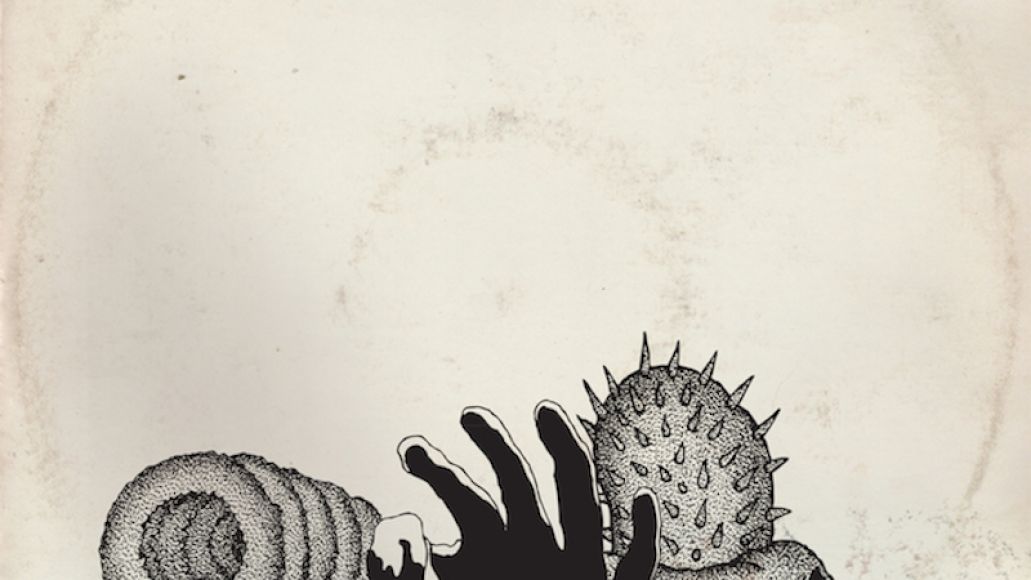 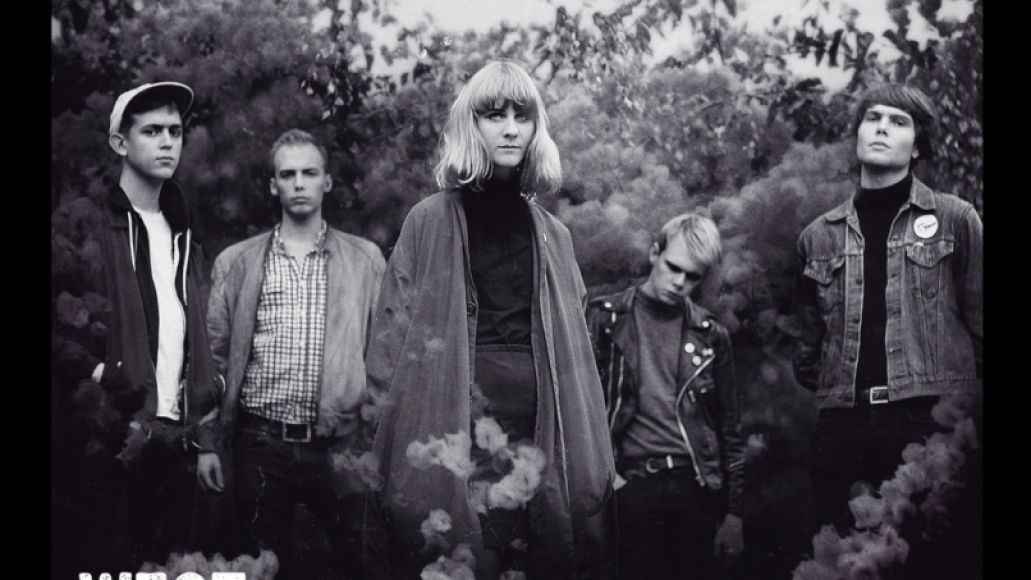 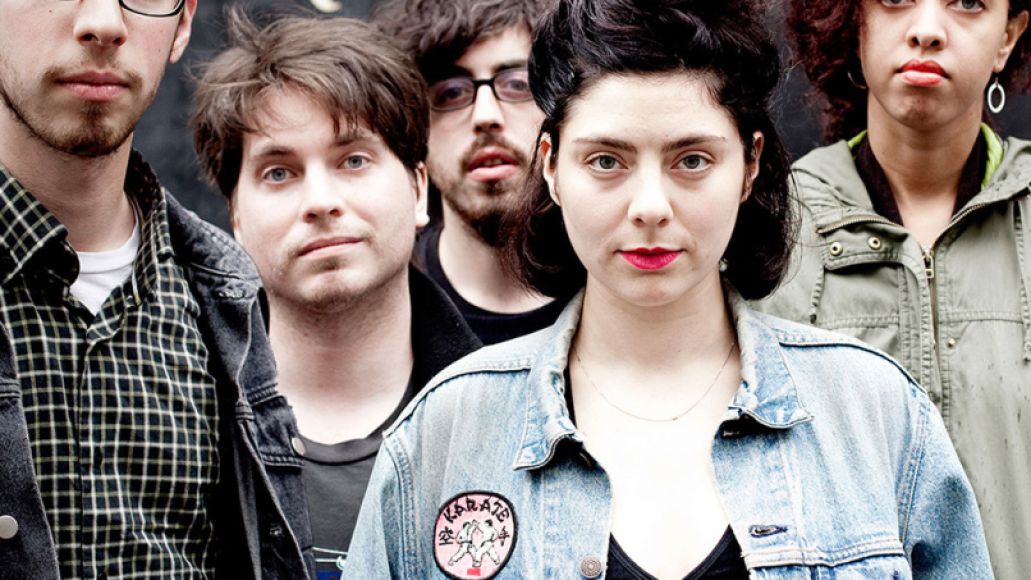 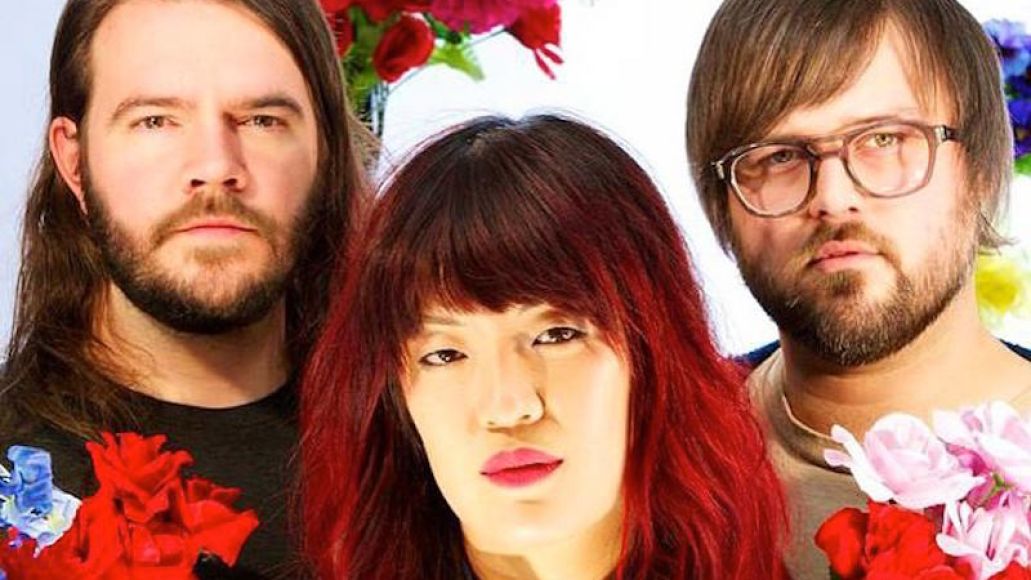 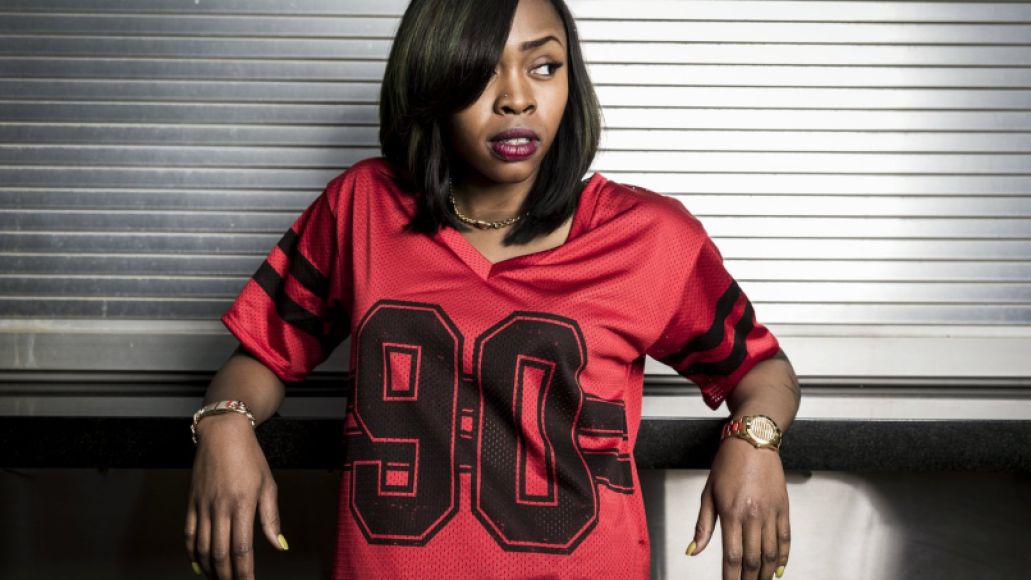 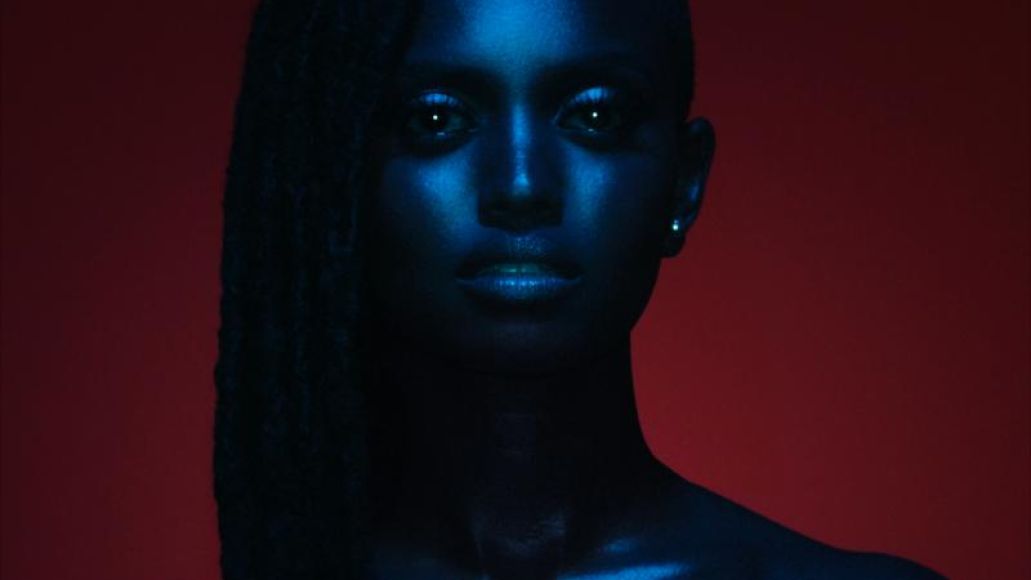 2. Chromatics – “I Can Never Be Myself When You’re Around” 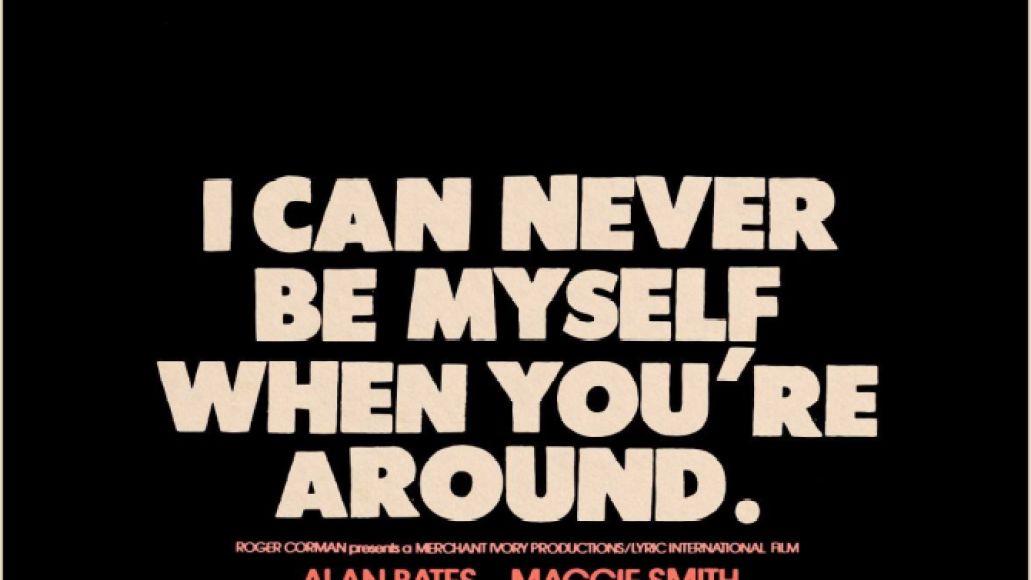 Dig out that Members Only and your BluBlockers (or go grab some from the local thrift store) because Chromatics’ new single “I Can Never Be Myself When You’re Around” is prime for a hair-blown cruise straight into the sunset. Featuring Desire’s Megan Louise on backing vocals, the track’s swirling narrative touches on both the positives and negatives of losing oneself for another’s love. Lifted by some nostalgic synthesizer interplay, it’s difficult not to at least smile during the gloomy times — much like after some spirited, irrational, adolescent arguments. An official release date for Chromatics’ forthcoming Dear Tommy has yet to surface, but expect more singles and an official announcement soon. –Derek Staples 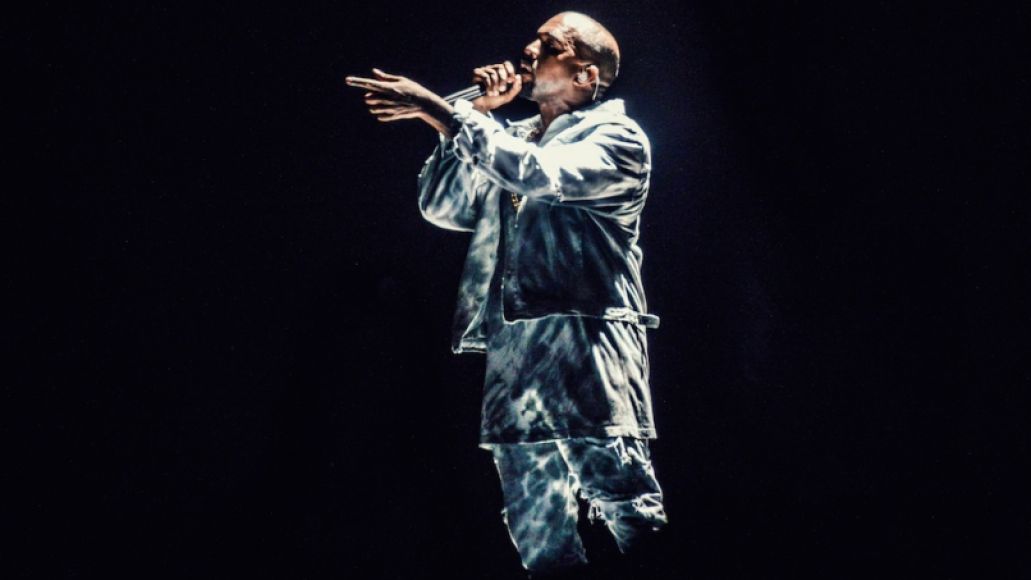 The simple phrase “rapper Kanye West,” normally so inadequate, has rarely applied like it does on “All Day”, from his upcoming So Help Me God. He doesn’t sing like on “Only One”, “FourFiveSeconds”, or even “Wolves” — he raps, quickly and with great animation, reporting all manner of personal affluence while still sounding as hungry for recognition as the Chicago drill rappers he gestures to in his tersest lines. What makes it sound like the product of the nearly two dozen collaborators that it is are (among other things) gravity-bending vocals from Theophilus London and Allan Kingdom, near-overwhelming synth tones, and — in a moment of quiet before things rocket forward again — a Paul McCartney whistling solo, delivered casually like the earlier chaos never happened. Something definitely happened here: An elder statesman just showed his dominance by way of a display of true MCing, though not without some sonic indulgences to assert his appetite for extremes. –Michael Madden

All Day | Listen for free at bop.fm