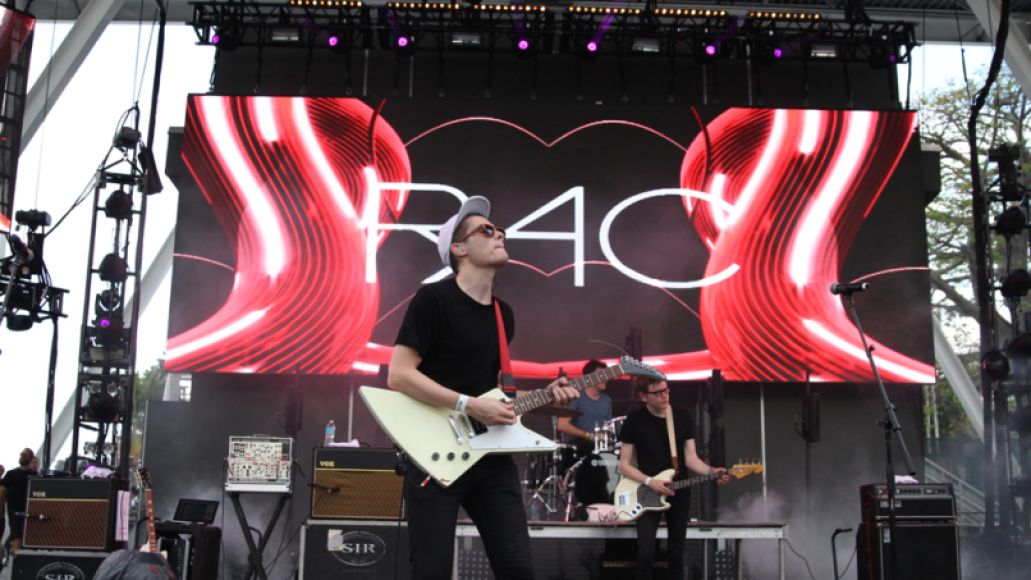 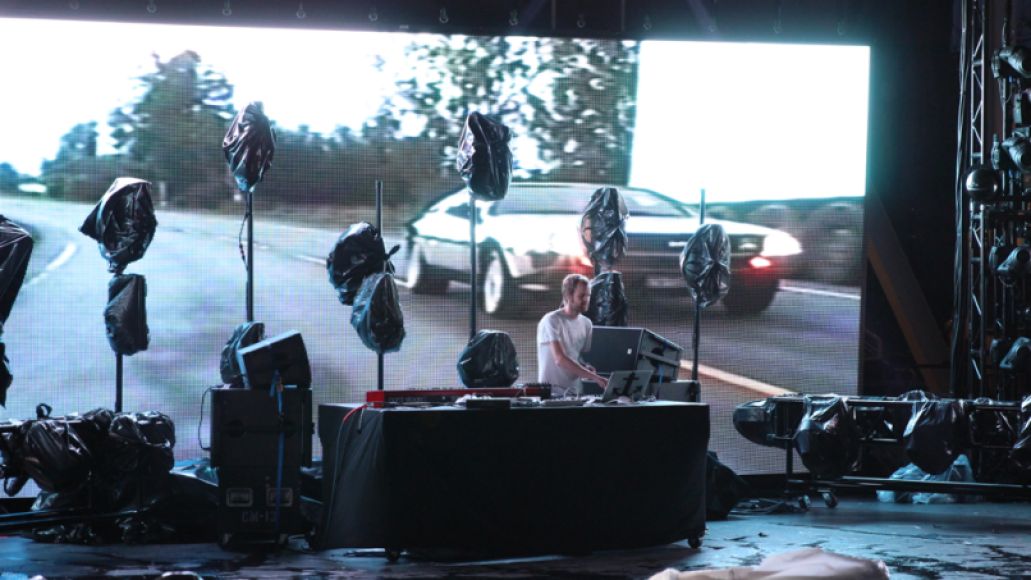 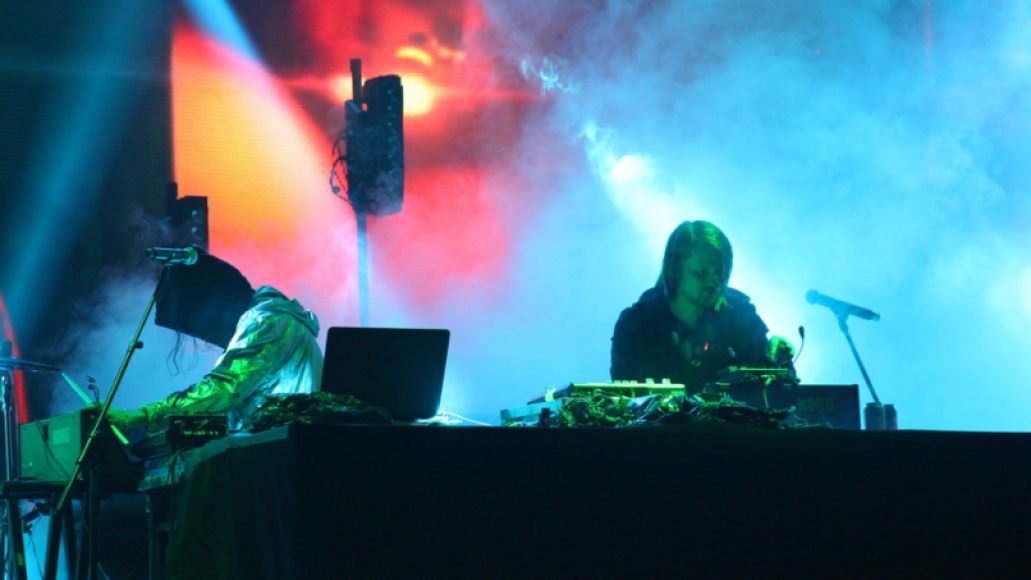 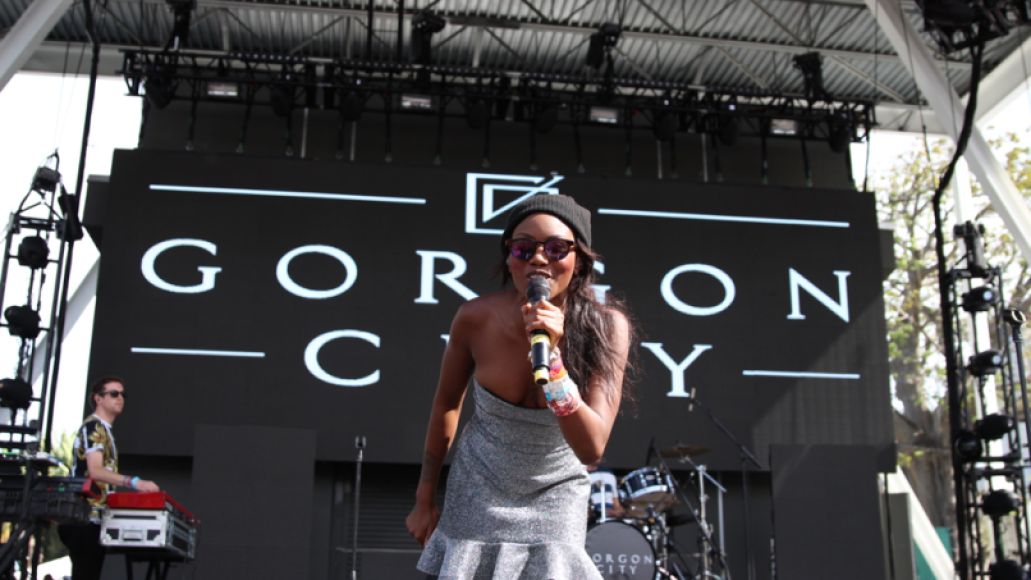 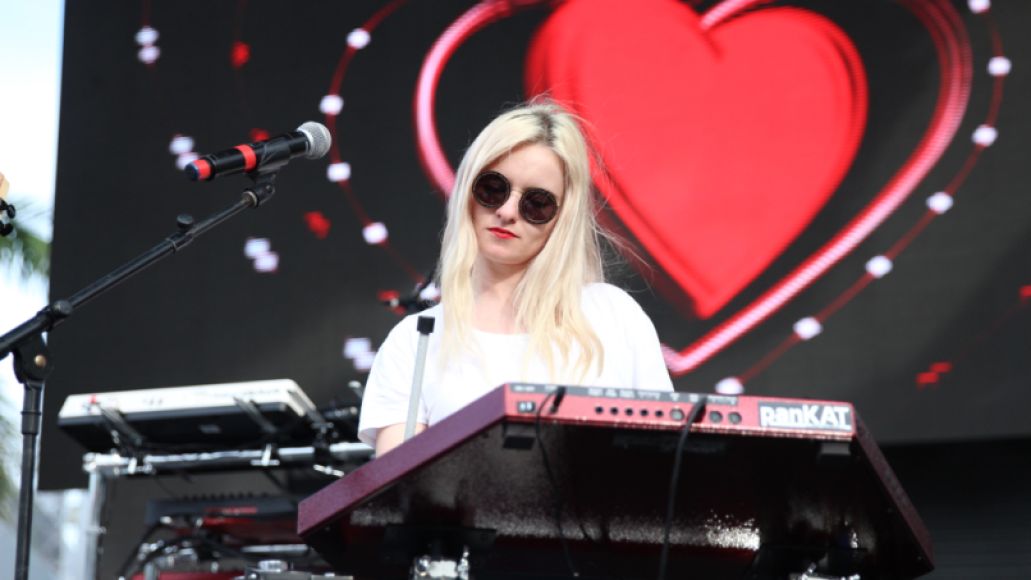 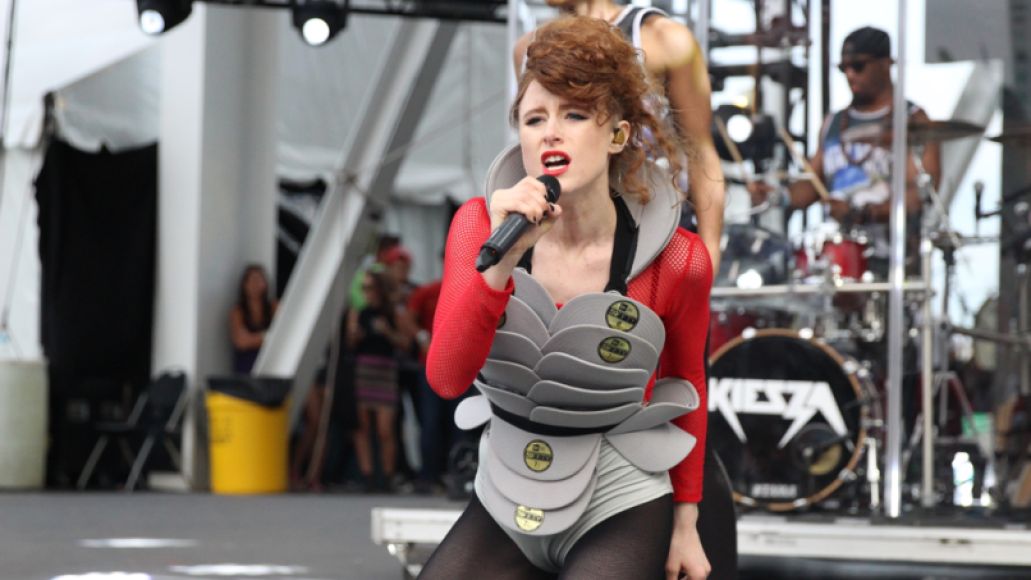 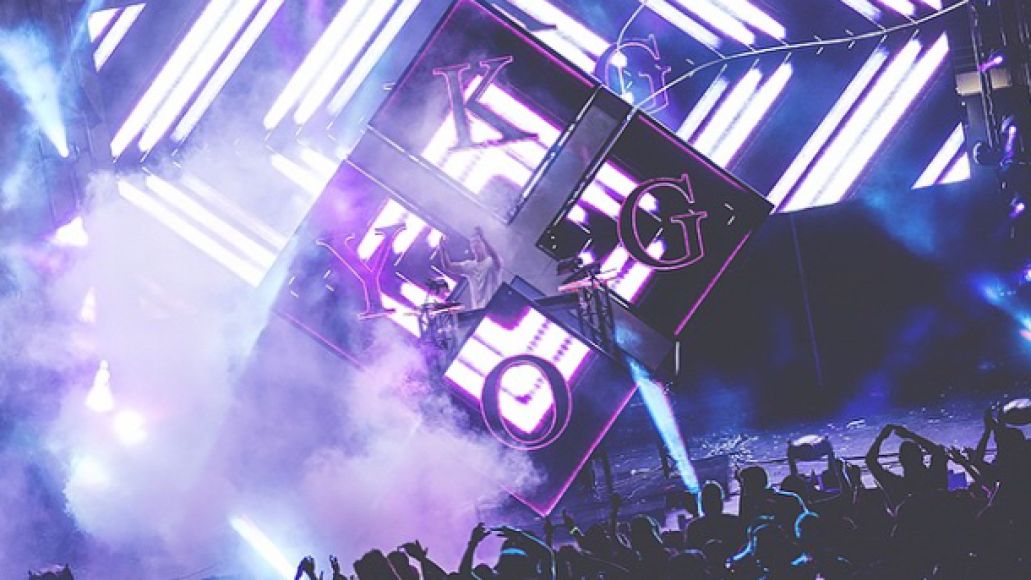 Kygo’s Ultra debut can only be described as “galvanizing.” Taking the stage after Porter Robinson, the Norwegian producer found himself in the middle of a brand-new diamond stage structure, made to look like his signature “X” logo. He provided a proper base with his remix of Seinabo Sey’s “Younger” and offered a refreshing escape from his signature tropical house with his new track, “Stole the Show”. The latter featured an energetic drop that seemed to disintegrate the audience, cementing the young producer’s status in the world of electronic music. 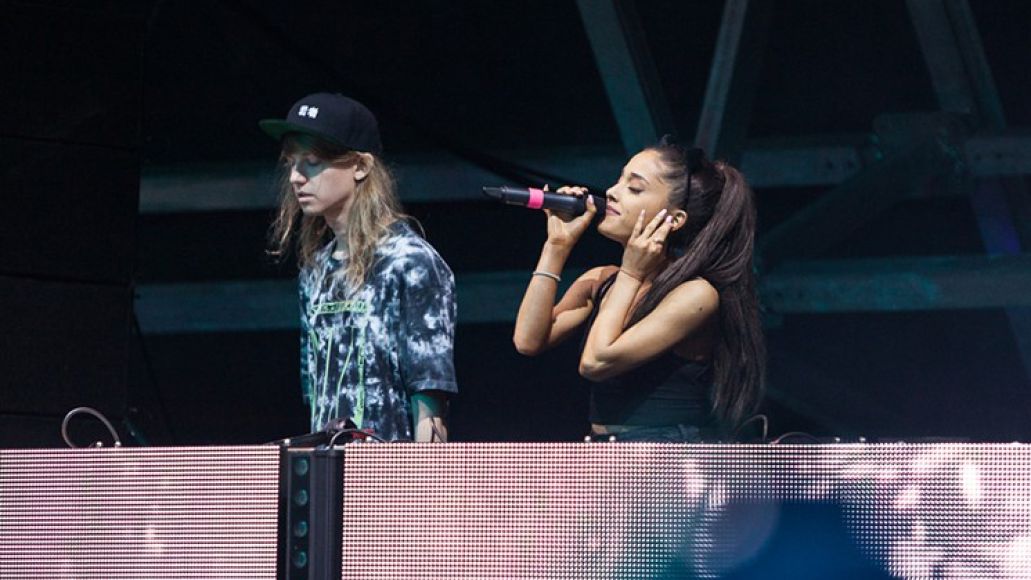 Arianna Grande was just the icing on the cake. Playing one of the most forward-thinking sets at Ultra, Cashmere Cat delivered a performance packed full of his own music, Lido’s music, his production work for countless other artists, and, finally, a two-song climax with Grande in tow. While they performed “Be My Baby” for the pop fans, it was “Adore” that really showcased the Kitty’s ownership of his craft and status — it was like a victory lap. His medal? Grande’s kitty ears, which she placed atop his head, eliciting a number of oohs and aahs from the masses.