All ticket information, including advanced two-day and one-day passes, can be found here. More artists will be announced in the coming weeks.

Here’s the daily lineup so far: 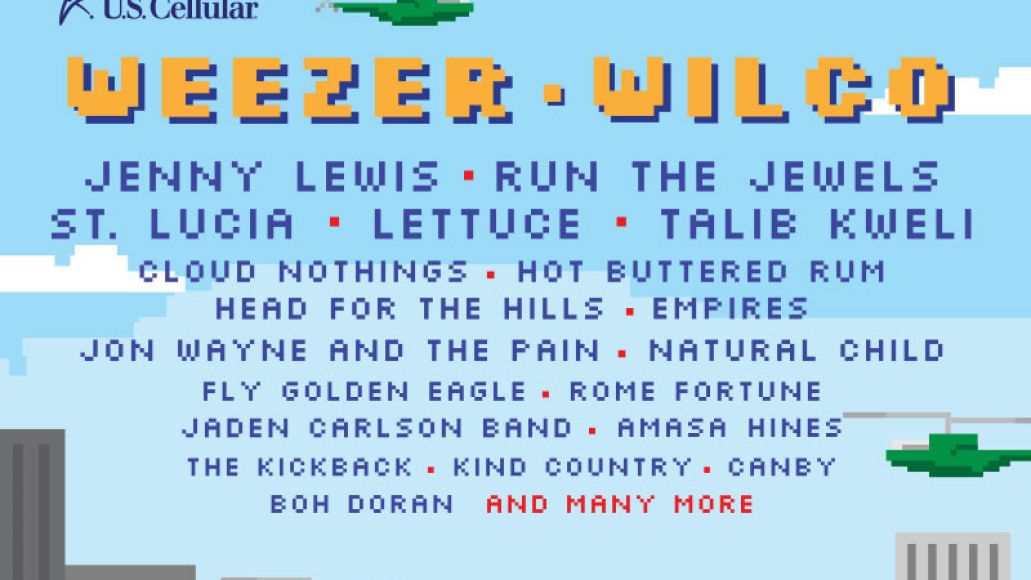