The new Kurt Cobain documentary Montage of Heck promises to offer an unprecedented and incredibly intimate look into the Nirvana frontman’s life through previously unreleased demos and home videos. For those fans who want even more access to the rock icon’s past: Look no further than Cobain’s former SoCal apartment, which is currently being rented out on Airbnb.

Located in the Fairfax/Melrose neighborhood of Los Angeles, the one-bedroom spot was supposedly the living quarters of both Cobain and Courtney Love from 1991 to 1992. A clean place to sleep and a bit of rock ‘n’ roll history? A tad creepy for my taste, but surely a no-brainer for diehard Nirvana devotees.

“At the time, Kurt was focused on song writing and his artwork, much of which was created in the apartment,” the owner Brandon writes in the Airbnb listing. “He was particularly into painting during this time and even decorated the walls in the living room and bedroom. His favorite spot in the house: the bathtub. In it, he wrote the song ‘Heart-Shaped Box.'”

The apartment will set fans back $150/night. For a more extended stay, there are $798/week and $3800/month options. Below, check out pictures of the modern-day space and/or head here for more information. 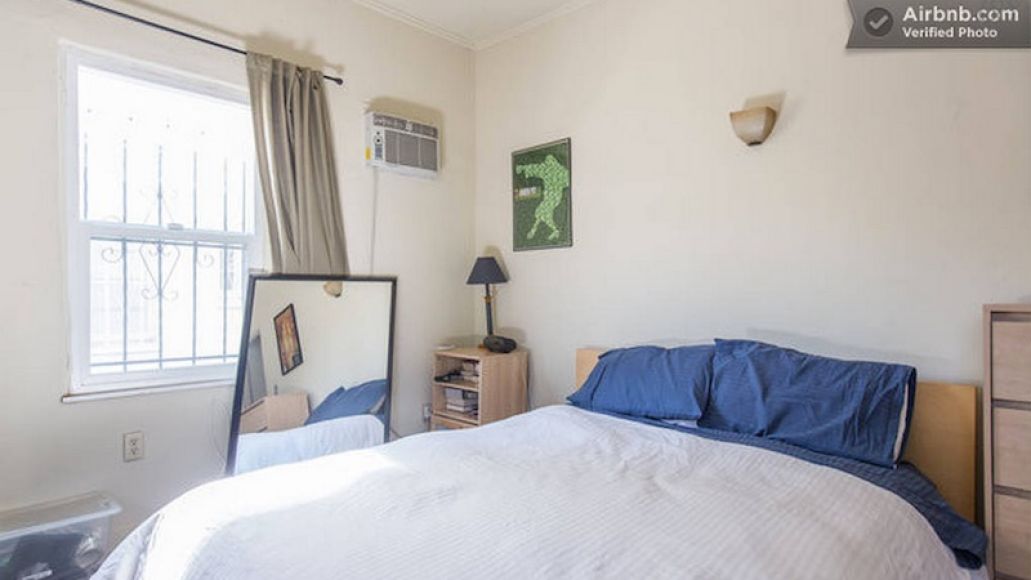 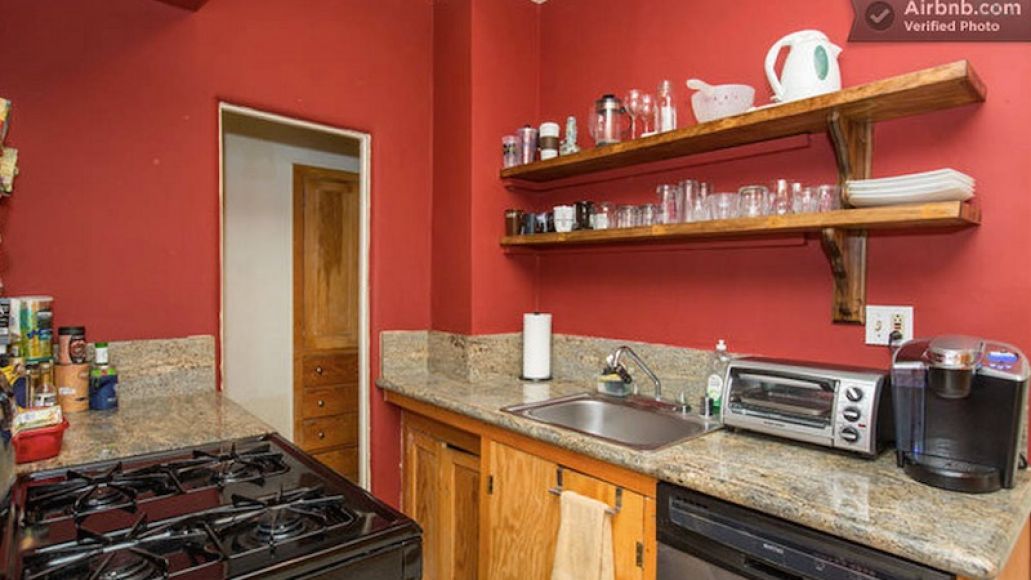 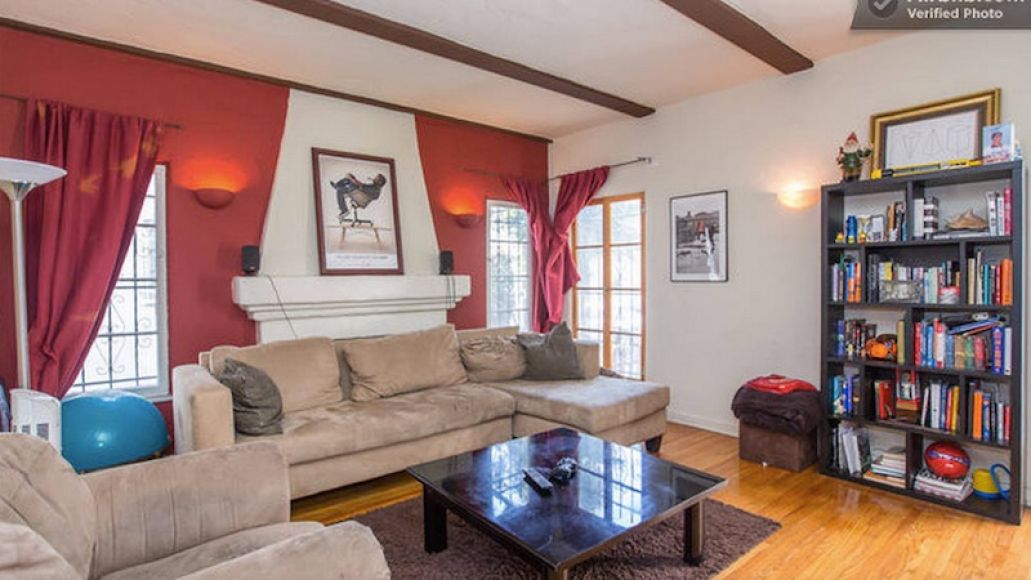 Montage of Heck is now showing in select theaters ahead of its May 4th television premiere on HBO. For more about the incredible film, read our new interview with director Brett Morgen.