Frank Ocean has just announced his new album. According to a picture posted on his official website (seen below), the highly-anticipated follow-up to 2012’s channel ORANGE is due out this July and may be titled Boys Don’t Cry. 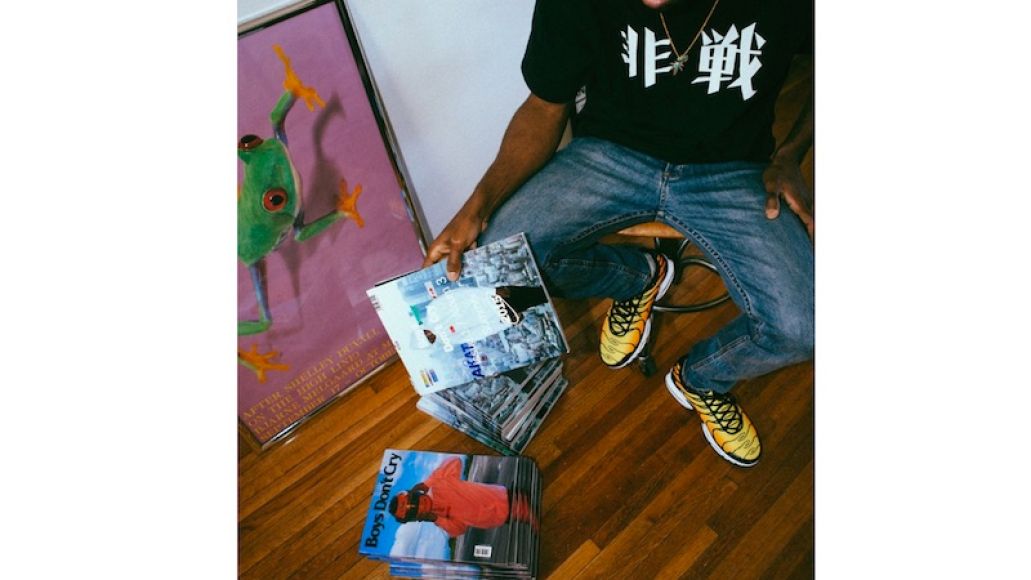 Update: Billboard received confirmation from Ocean’s rep that the album is indeed due in July. In addition, he’ll also release a  “publication,” which explains the “#Issue1” hashtag. Neither release is said to have a title as of yet.

The long-awaited third LP has previously been described as involving “a number of layers.” Frequent collaborator Nabil praised it in an interview last year, saying, “Everyone should be excited about this new album — that shit is fire. He’s making a great record. It blows the sophomore-album myth out of the water.”

Frank Ocean announces new album, due out in July