Book Blurbs is a series of quick-hitting reviews in which Matt Melis (@MistaMelis) and Henry Hauser dissect and critique music-related books fresh off the presses. For more in-depth literature discussions, they curate the Book Club for Aux.Out.

A long, long time ago, before online streaming services, MP3s, CDs, and cassettes, back when pitchforks were for farming, the titans of music criticism dominated the pages of Rolling Stone, Creem, and The Village Voice. Anyone who has ever stumbled onto a music blog owes a deep debt to these legendary rock crit trailblazers. Greil Marcus. Lester Bangs. Dave Marsh. Ellen Willis. And, of course, the self-proclaimed “Dean of American Rock Critics,” Robert Christgau.

Over the past 40 years, the Dean’s annual “Pazz & Jop” poll has been a bona fide American institution. For music writers, his year-end essays and extensive “Dean’s List” are like watching the big ball drop in Times Square. Yet up until now, RC has written little about himself; few details are known about the man behind the lists and letter grades. What do we really know about Robert Christgau? How did he become Dean of rock critics? And why does his prose read like a cross between Kerouac and your favorite college professor? Christgau sets out to answer all this and more in his memoir, Going into the City: Portrait of a Critic as a Young Man. 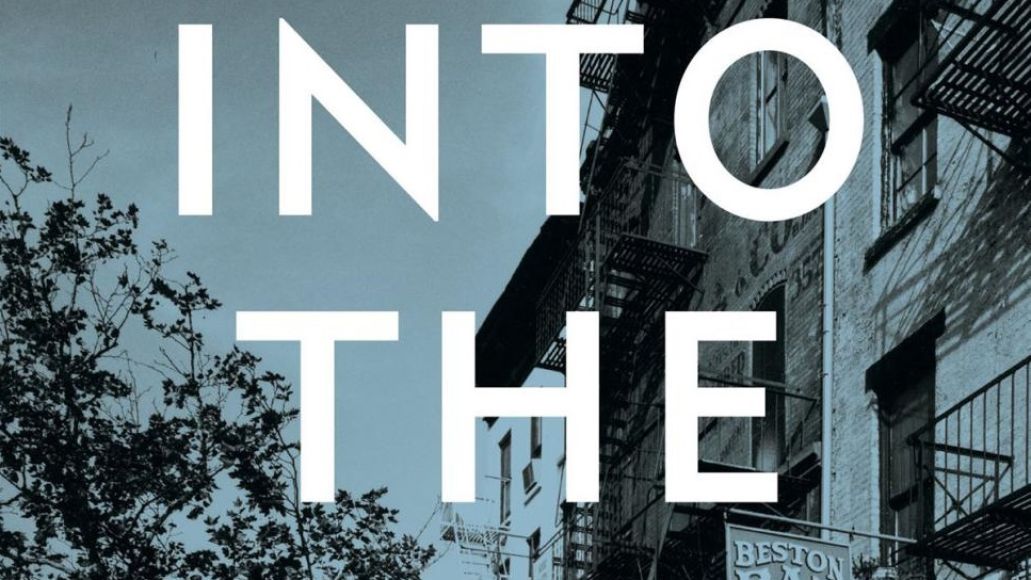 Do you really have to ask? Come on, he’s The Dean! Christgau spent a whopping 37 years as the music voice of The Village Voice. He’s also written for Rolling Stone, Creem, Spin, and Playboy. Channeling his professorial persona, he taught at California Institute for the Arts and has been an adjunct professor in the Department of Recorded Music at NYU. According to his own estimates, the man has reviewed upwards of 15,000 records over the last half-century. Oh, and he recently started reading Consequence of Sound. 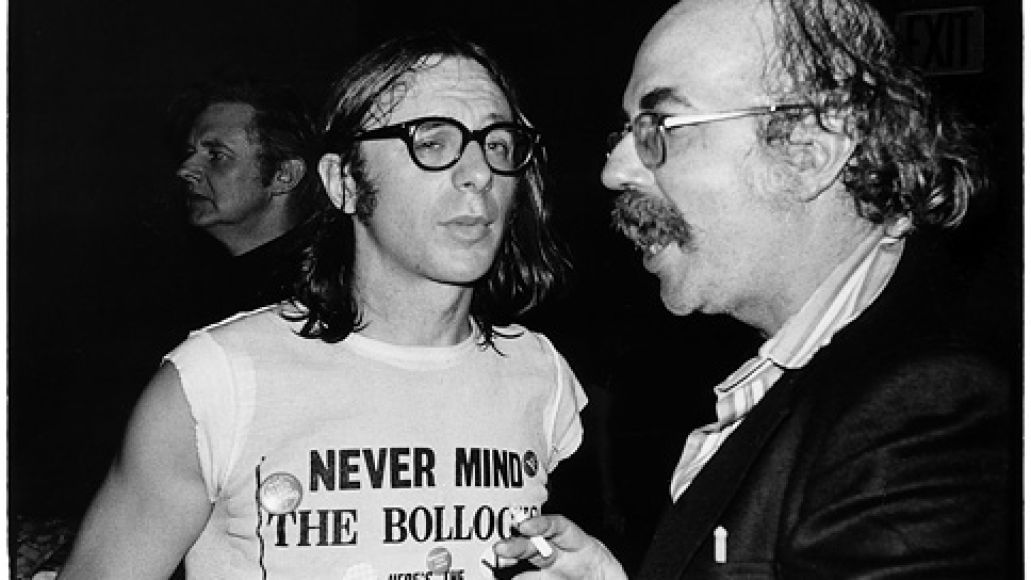 Like Christgau’s terse reviews, Going into the City is dense, tight, and brimming with insight. Right up front, Christgau does a masterful job of navigating the bind that snares even the most thoughtful critics. On the one hand, critics are essentially piggybacking on the creative achievements (or failures) of others. But effective criticism can also elucidate obscure references and unpack complex themes, thus opening an otherwise inaccessible work of art to new eyes and ears. Christgau acknowledges the “parasitic” and  “secondhand” nature of criticism, but lauds its capacity to aid in the understanding of elusive art because “a single acute review can render a recalcitrant work intelligible, auxiliary information enhances appreciation.” It’s also nice to see that he doesn’t beat his chest or overstate his celebrity. In fact, he’s downright humble: “I’m a rock critic for Chrissake, only a teensy bit famous no matter how much of my small pond I hog.” Christgau refuses to pretend that what he does is purely objective, arguing that he believes any critic that “makes too big a show of objectivity [is] a professional liar.” Rather, his mission is to facilitate the “informed celebration of popular culture,” whether it’s through objective analysis, subjective observation, or jarring metaphors.

Much of the first half of the memoir is devoted to vivid, juicy, and embarrassing details about RC’s early life in Queens, New York, and his college days at Dartmouth. From his dodgeball strategy (hide behind the larger, more prestigious targets) to skipping prom, taking his date to see some live music, and receiving his first sticky-sweet kiss (“I determined that my penis was fully erect and leaking into my underpants”), the author’s prose is hilarious and honest. 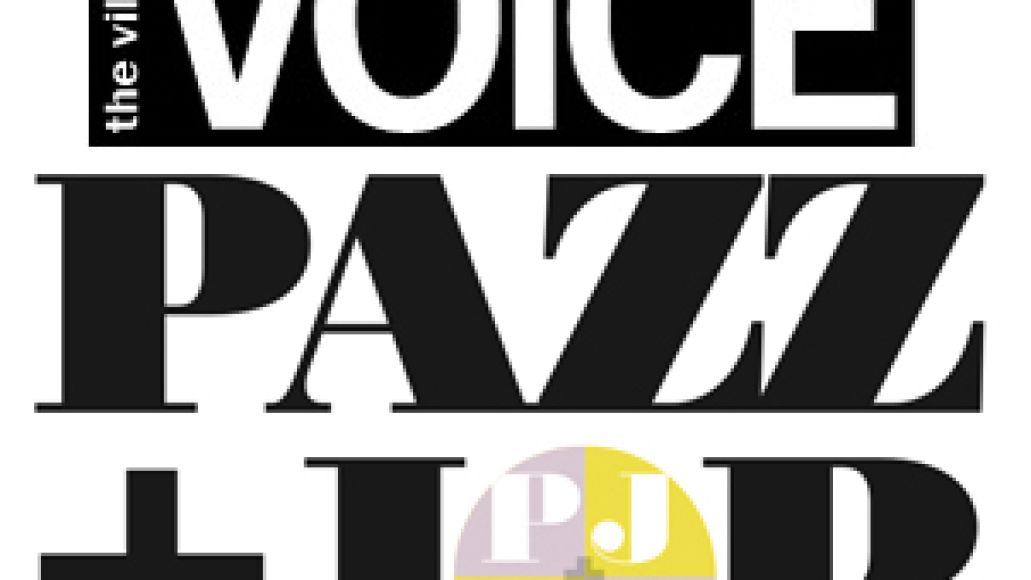 Christgau does a great job of explaining how his father’s beliefs influenced his own idea of what “work” should and shouldn’t be. To Christgau’s father, a man who worked 80-hour weeks as a firefighter, moonlight janitor, and any other gig that would yield him a paycheck, work was “something you don’t want to do.” RC attributes his father’s intense work ethic not to dreams of the high life, but to the trauma of the Great Depression (“less materialism than frugality”). Seeing as how reviewing 15,000 albums for a living is something RC definitely didn’t have to do, there’s a clear rift between father and son on this point. Christgau attributes the schism to his coming of age in a time of plenty, when the American military-industrial complex was chugging along, wages were on the rise, and prosperity was prevalent. According to the Dean, this allowed him a little more leeway in trying his hand at a precarious career, taking artistic chances, and following his gut. But father and son are in accord on one point: the importance of hard work. Christgau may have one of the coolest gigs around, but he didn’t get to be Dean by sitting on his ass. The guy works at it, day after day, night after night.

RC is also successful in sketching out his relationship with rock critic and feminist writer Ellen Willis, which Christgau claims revolved around their “shared appetite for culture” and insatiable sexual thirst.  And Christgau has some telling words about Ivy League chauvinism (“I had the guts to dissent from all the crass girl talk and was labeled a prig for my trouble”), the benefits of long distance dating (“because we never got habituated, we never got bored”), and Jack Hirschman, the poet/essayist/activist who changed his writing and his life (“taught me to ponder every word”). 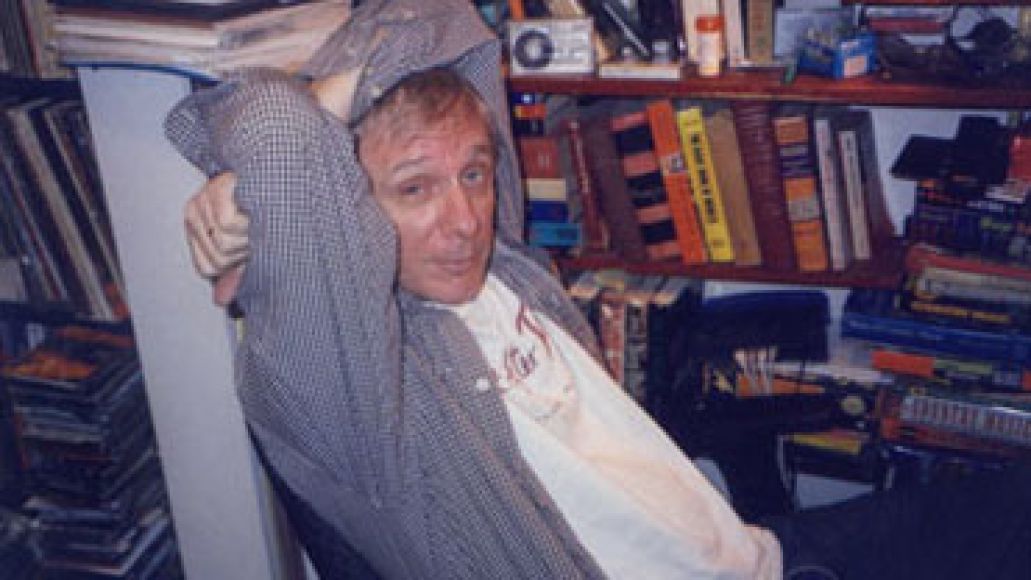 For a guy who usually deals with an LP in a single paragraph, 380 pages is a lot to take in. While it’s interesting to see Christgau try his hand at reviews of 19th century American poetry (“Casey at the Bat”), Russian prose (Crime and Punishment), and the British romantic poets, these sections don’t really seem necessary. Sure, it’s important to show how these works were critical parts of Christgau’s intellectual and emotional development, but devoting pages and pages to his analysis of Rodion Romanovich Raskolnikov breaks up the flow of his narrative and feels tedious.

Christgau also goes into copious detail about Queens in the ’50s, Dartmouth social life, and the NYC writing scene in the ’70s. Propelled by his interest in “the idea of the ordinary,” he gets very granular, maybe a bit too granular at times. 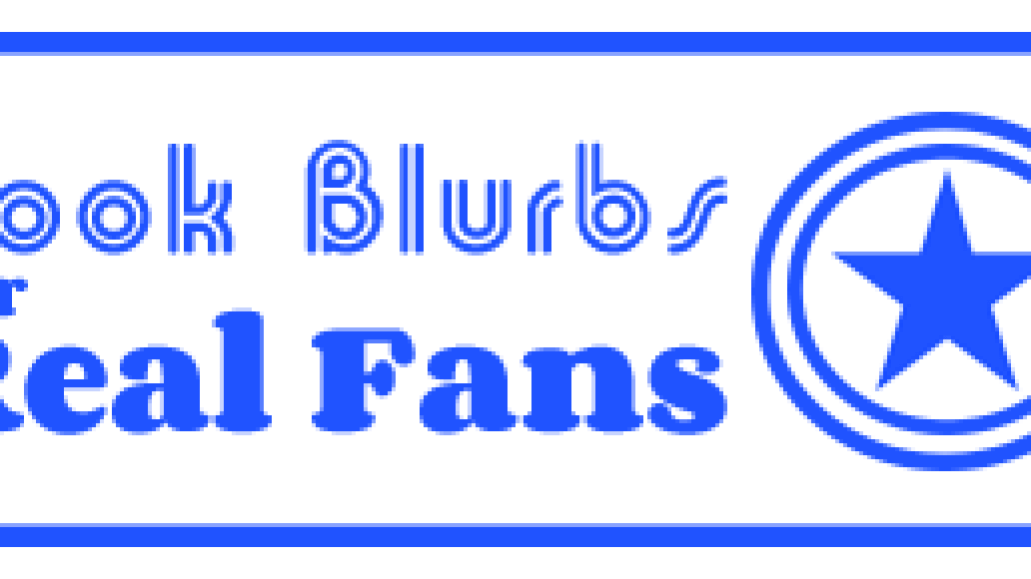 The title of Christgau’s memoir, Going into the City, references the gravitational pull that sucked him “toward the concentration, ambition, and grime of the city,” by which he means Manhattan generally and the East Village specifically. Throughout the memoir, Christgau gets delightfully graphic, like when he describes his pre-pubescent locker room conundrum of trying to maintain some dignity while “stripping in front of foul-mouthed goons with their voices changing and their dicks hanging down.” The Dean doesn’t hold back, revealing his puckish side when describing how he dubbed his column the Consumer Guide so he could “razz a counterculture that considered consumption counterrevolutionary and didn’t like grades either.” Going into the City is a five-decade romp full of funny anecdotes, self-deprecating witticisms, and brutally honest assessments of literature, life, film, poetry, Queens, Dartmouth, the East Village, dating, sex, marriage, work, and (let’s not forget) music.

Going into the City: Portrait of the Critic as a Young Man by Robert Christgau