It’s still too early to predict what the greater legacy of True Detective will be, especially given the dizzying, hot take-laden fervor with which the juggernaut HBO drama series was received and partially dismissed over the course of its eight-episode run last year. But there is at least one way in which it’s left a lasting impression: It brought television to the world of the film festival.

It was that series, particularly the heart-stopping, six-minute tracking shot in its fourth episode, that finally convinced the brass at the Toronto International Film Festival to add TV to its 40th anniversary lineup, which runs from September 10th to the 20th this year.

“Maybe if you were just dropped into the middle of an episode of True Detective and it was playing on a big screen, you would have no idea if it was a feature film or a television show,” TIFF Artistic Director Cameron Bailey told the Toronto Star in an interview about the fest’s landmark decision. “That, I think, was when it became clear that the medium of television has so many possibilities. How many of us are now watching shows in that binge way, where you’ll sit down and over the course of a week or a weekend, and watch all of a season of House of Cards, or something like that?

“The commitment that people have to watching screen stories is impressive. We felt like we want to follow our audience. We want to follow the creators who are doing this, and also we’re into it too.” 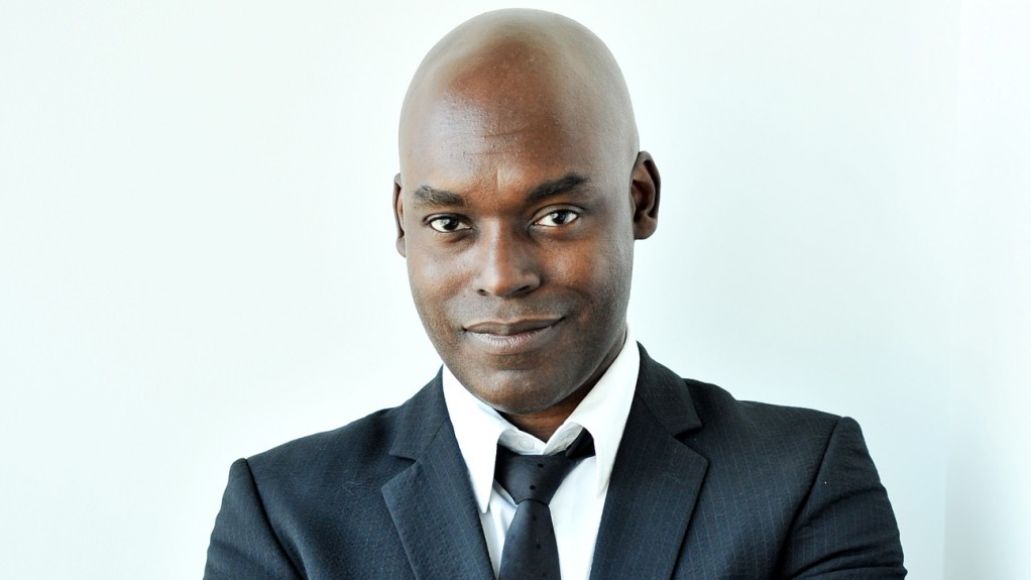 TV will make its official silver screen debut in a new TIFF program called Primetime, the first of its kind in the film world. According to a press release issued by the organization, Primetime “will showcase up to six high-quality programs that demonstrate the strength of contemporary television coming from broadcasters, streaming services or independent filmmakers.” In addition to public screenings, the program will also include Q&A sessions with show creators.

As a longtime film nerd who has become increasingly enthralled with the narrative possibilities of episodic television, I was ready to hail the heads of TIFF as visionaries and geniuses when they announced Primetime earlier this month, but now I’m beginning to wonder if I was a bit hasty in my assessment. I haven’t changed my mind about TV and its place in the aesthetic world – television and film are both audiovisual media of equal quality that deserve to be celebrated alongside each other the same way that short stories and novels are. I’m just beginning to suspect that it’s not particularly a visionary move. Does it really take an artistic maverick to invite television into the film fold a solid quarter century after Twin Peaks broke both barriers and brains on American network primetime? Does it take a genius to acknowledge that Mad Men, Deadwood, True Detective, Breaking Bad, and the rest of the medium’s current darlings are just as good, if not better, than festival circuit hits like Birdman, Silver Linings Playbook, The King’s Speech, and Argo?

Television has always had artistic merit. Even when it was derided as a lesser form of entertainment by film folk in its fledgling and formative years, it still produced the occasional gem that could rival any short film, like Rod Serling’s The Twilight Zone. TV’s serialized and episodic nature also allowed stories to bloom in a way that they couldn’t over the course of the average film’s runtime, which made the addictive slow burn of shows like 1967’s The Prisoner possible. And it has consistently improved as an art form ever since. Now that whatever stigma that once surrounded the medium has all but disappeared and directors, writers, stars, and even franchises can and do move between the two worlds both freely and successfully, it hardly makes sense to exclude it from festivals that are supposed to celebrate the best the screen, silver or otherwise, has to offer.

While it might not be a completely groundbreaking move on TIFF’s part, it is an undeniably smart one. The festival, which grew from a ragtag, fiercely independent celebration of largely underground cinema in the mid ’70s to become one of the world’s biggest and most influential film festivals, has always been dedicated to celebrating stories wherever it can find them, from the smallest of Canadian documentaries to the flashiest of Hollywood blockbusters. Primetime is a perfect fit for them in that quest. And if there was any remaining doubt about the artistic quality and validity of television, then this step effectively shuts it down.

It also gives TIFF a chance to reassert itself as an industry leader. While the festival can still launch an Oscar campaign like nobody’s business (the People’s Choice Awards is particularly effective in predicting Oscar winners and nominees – Imitation Game, 12 Years a Slave, Silver Linings Playbook, and The King’s Speech all gained significant buzz thanks to the award in recent years), it now shares the spotlight – not to mention the fight for world premieres– with both Telluride on Labor Day weekend and New York later in September. Becoming the first major film festival to officially celebrate television with its own program is a great way for TIFF to remind the world that they’re a forward-thinking organization who believes in celebrating the best in storytelling, no matter the size of the production or the screen on which it was intended to be broadcast.

So while it might not be the boldest step that a festival of TIFF’s stature could take, it’s an exciting one nonetheless. Television may have invited itself to the table by evolving into such a compelling medium with such incredible longform storytelling, but the Toronto International Film Festival deserves a lot of credit for being the first to acknowledge it there.

Here's Why Film Festivals Are Focusing on Television