When it comes to Brian Wilson interviews, you never know what you’re going to find. There’s the stilted, slightly aggressive one he did with Pitchfork in 2008, then a more forthcoming in-person chat with Q TV that took place a few years later. Our talk with the musical legend was somewhere in between, as has been the case with most of his more recent conversations. Although it was a scant eight minutes, Wilson was convivial enough, if fairly guarded. Simply put, the man does not want to talk about the darker periods of his life. At all. And even when we asked lighter questions about his guest-star-packed new album, No Pier Pressure, he didn’t have much to say.

Still, he’s earned the right to be brief. It’s not like he has to prove himself to anyone these days. If anything, our talk proves that Wilson feels most comfortable behind his piano, speaking through complex harmonies rather than everyday conversation.

Thank you for talking to me today.

How’s your day going so far?

Let’s just jump right into it. On your new album, No Pier Pressure, did you have any hand in picking your collaborators? Did you know the specific musicians you wanted to work with before you started recording?

Yeah. My wife and I had them in mind, so we called them up. Each guy came to the studio separately, and we recorded. 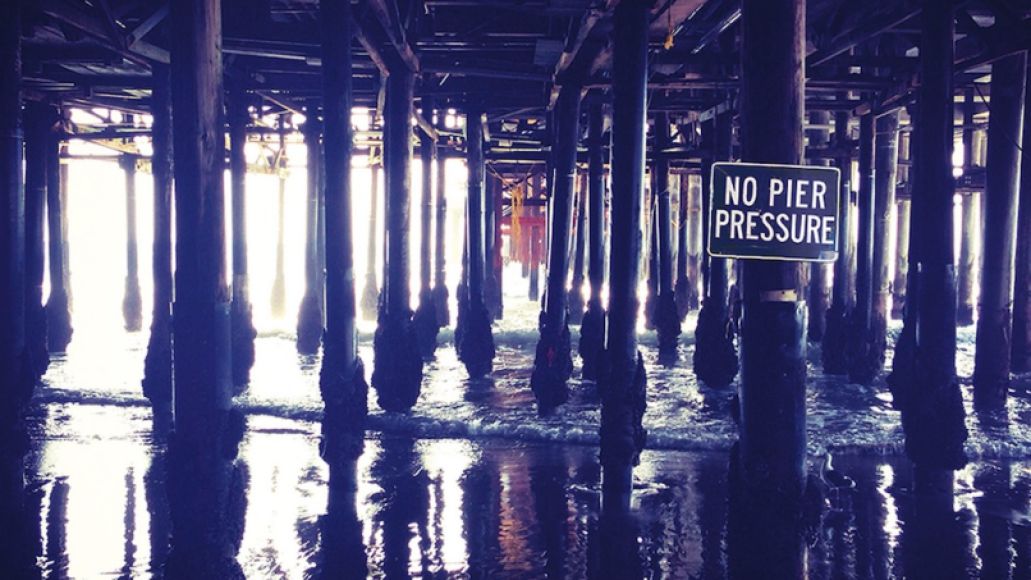 Did you get to know them all pretty well while recording?

Pretty much so. Yeah.

Do you recall any particularly fun times from the studio? Did you and She & Him hang out and eat pizza together or anything like that?

Yeah, Zooey Deschanel was fantastic on “On the Island”. We had a good time doing that one.

You also hooked up with former Beach Boy Blondie Chaplin again. When was the last time you worked with him?

Not since the last Beach Boys album.

Was it good seeing him again after so long? Did you guys get emotional when reuniting?

Not emotional. But it was great to see him.

Which song on the album resonates the most with you?

“Sail Away”. The one with Blondie. Yeah.

Is that because of the Beach Boy connection, reconnecting with each other after not seeing one another in a while?

You also have a film coming out about your life, Love and Mercy. Did you enjoy it? 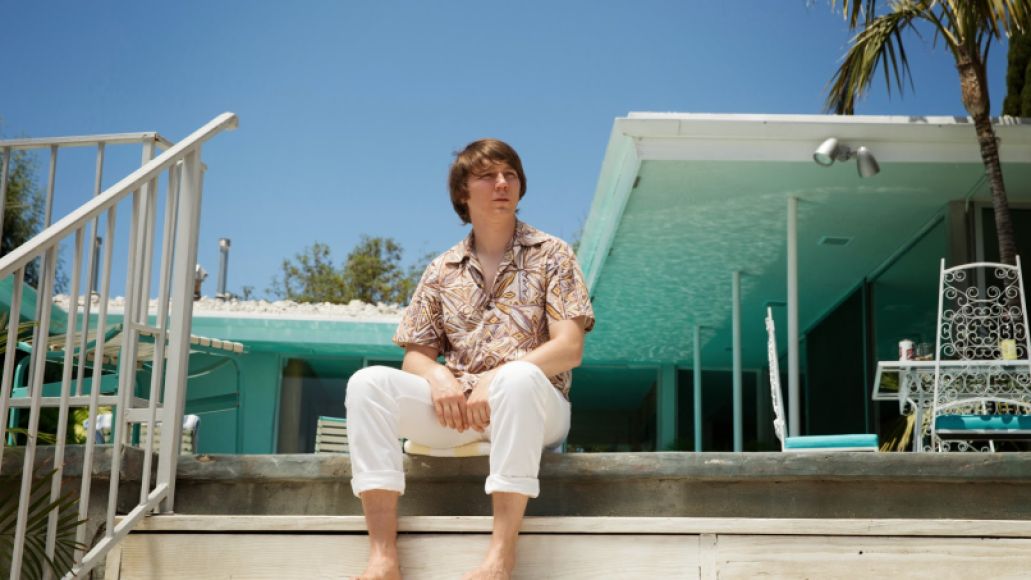 Was it hard for you to revisit that time in your life?

Well we’re glad you got past all that, of course. Would you say the movie’s pretty true to life? Did they get everything right?

How heavily were you involved with the production? Did you hang out with Paul Dano and John Cusack so they could pick up your mannerisms?

Yeah. I hung out with John and Paul for about a week and they learned about me.

Were they intimidated to meet you?

No. They didn’t act intimidated at all. 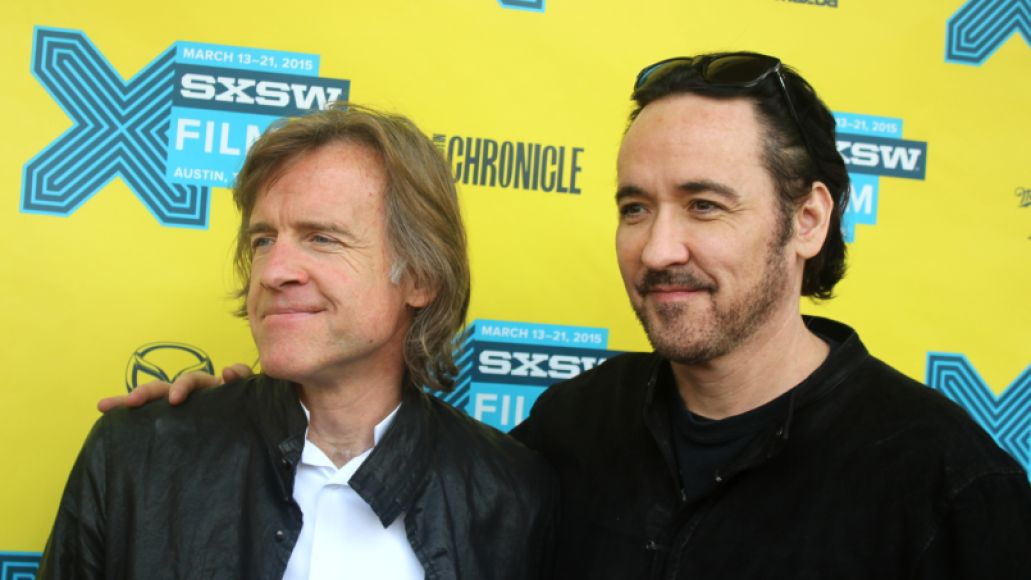 The movie revisits your period with Dr. Eugene Landy. Despite everything that happened, do you at all look back on him fondly?

That was a very difficult time of my life. He wouldn’t let me talk to my family.

In retrospect, is there any part of you that considered him a friend, or do you just look back on it as a negative experience?

I’m guessing it’s a pretty complex situation. Staying on films, you recorded an album of Disney songs a few years ago. Do you still watch Disney movies?

Just the ones from when I was younger.

Do you have a favorite one?

Favorite movie. Which one do you enjoy the most?

That makes sense. The melody of “When You Wish Upon a Star” inspired “Surfer Girl”, right?

Did you ever meet Walt Disney when you were younger?

No, I never met Walt Disney. I would’ve liked to.

Do you think the sunniness of The Beach Boys’ music, as well as other bands in the same genre, was masking some sort of darker side of California? Is there a dark underbelly of the California dream?

Yeah, but I don’t like to talk about that side. 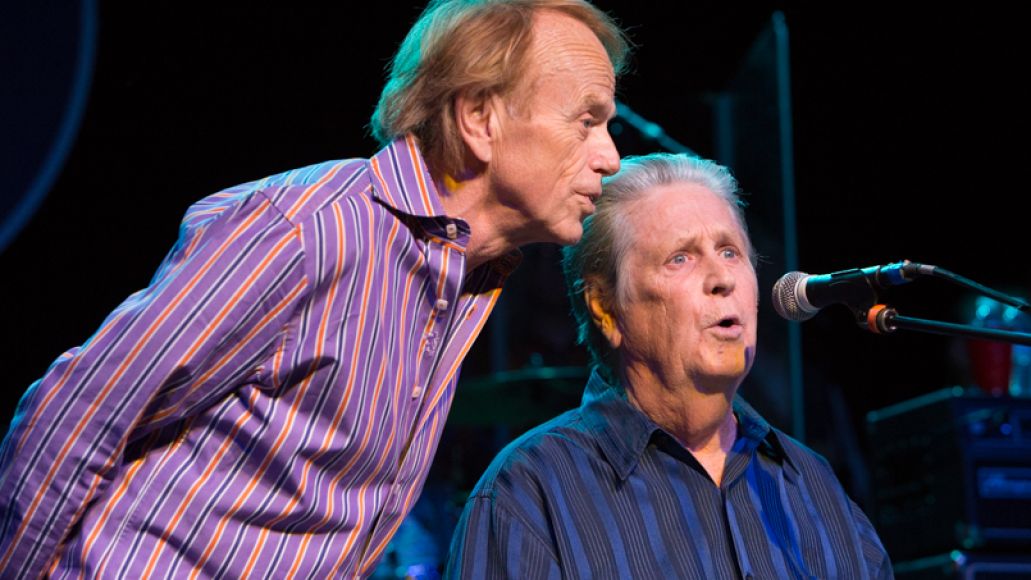 Alright, we’ll move on then. Are any of your collaborators on No Pier Pressure going to be coming on tour with you?

No, they’re not coming.

What about Al Jardine and David Marks?

I know there was a lot of tension with The Beach Boys—not Jardine or Marks but the other guys—after Mike Love ended the reunion. Have you managed to reestablish your friendship with them at all?

We haven’t talked since then, no.

Would you like to make music again with them at some point?

Cool. Thanks for confirming that. You’re also working on another autobiography.

I know the first one, Wouldn’t It Be Nice, has since been discredited, so what are some of the things you’re hoping to correct in this current book?

I don’t know. That’s too complicated to answer.

Okay. On the complete opposite side of things then, I’ve always been a huge fan of The Beach Boys’ appearances on Full House. Do you have any fond memories of filming the episode “Beach Boy Bingo”?

No, that’s been too long ago to remember.

Do you still talk to John Stamos? 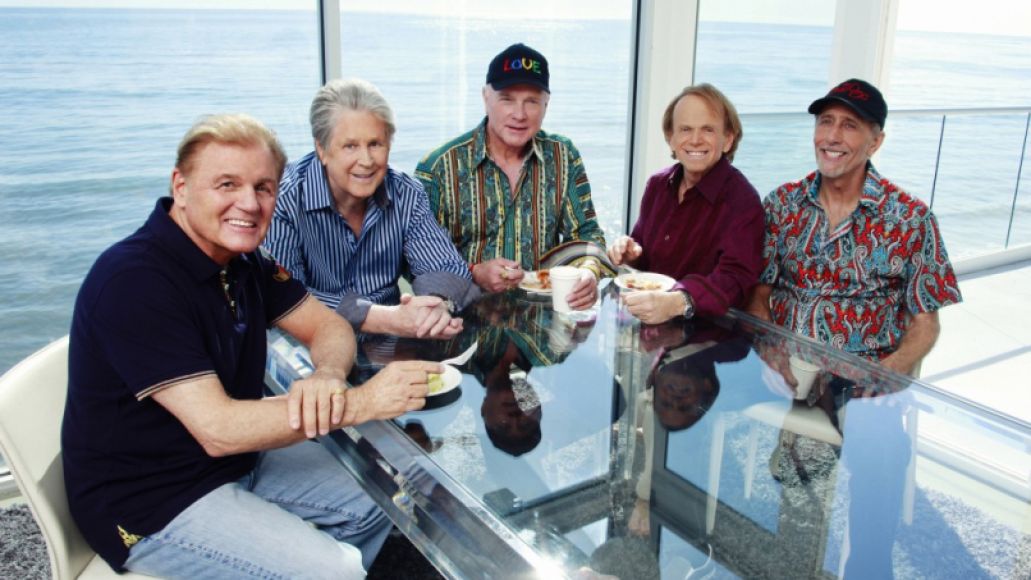 So even when he played on the reunion tour, you guys didn’t talk much?

What else is going through your head today, whether it’s about the new album or all the other exciting things in your life?

I’m a little bit nervous about it.

About the album coming out?

How do you think fans are going to respond to it?

Oh I hope they’ll like it. I hope so.